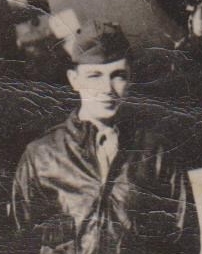 Aircraft B-17F with serial number 42-30810 was on a operations mission to Oberpfaffenhofen, Germany. The aircraft was downed by a fighter and crashed near Dittishausen 5 km north of Loeffingen/Black Forrest, 2000 meters northeast of the village. S/Sgt Seal was initially buried on 24 March 1944 at Dittishausen together with two other crew members. In picture below, he is in back row, standing, second in from left. 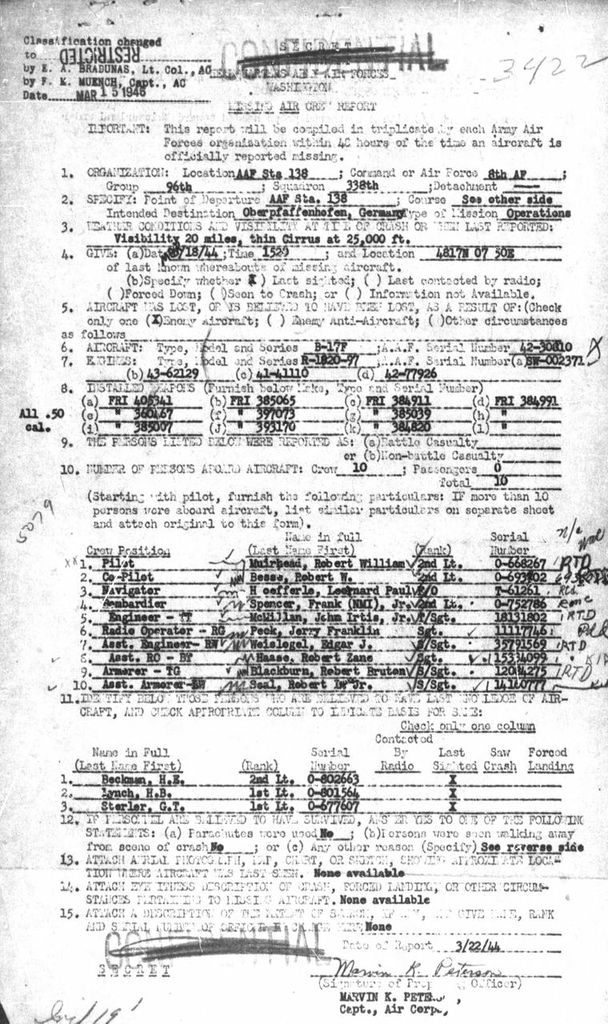 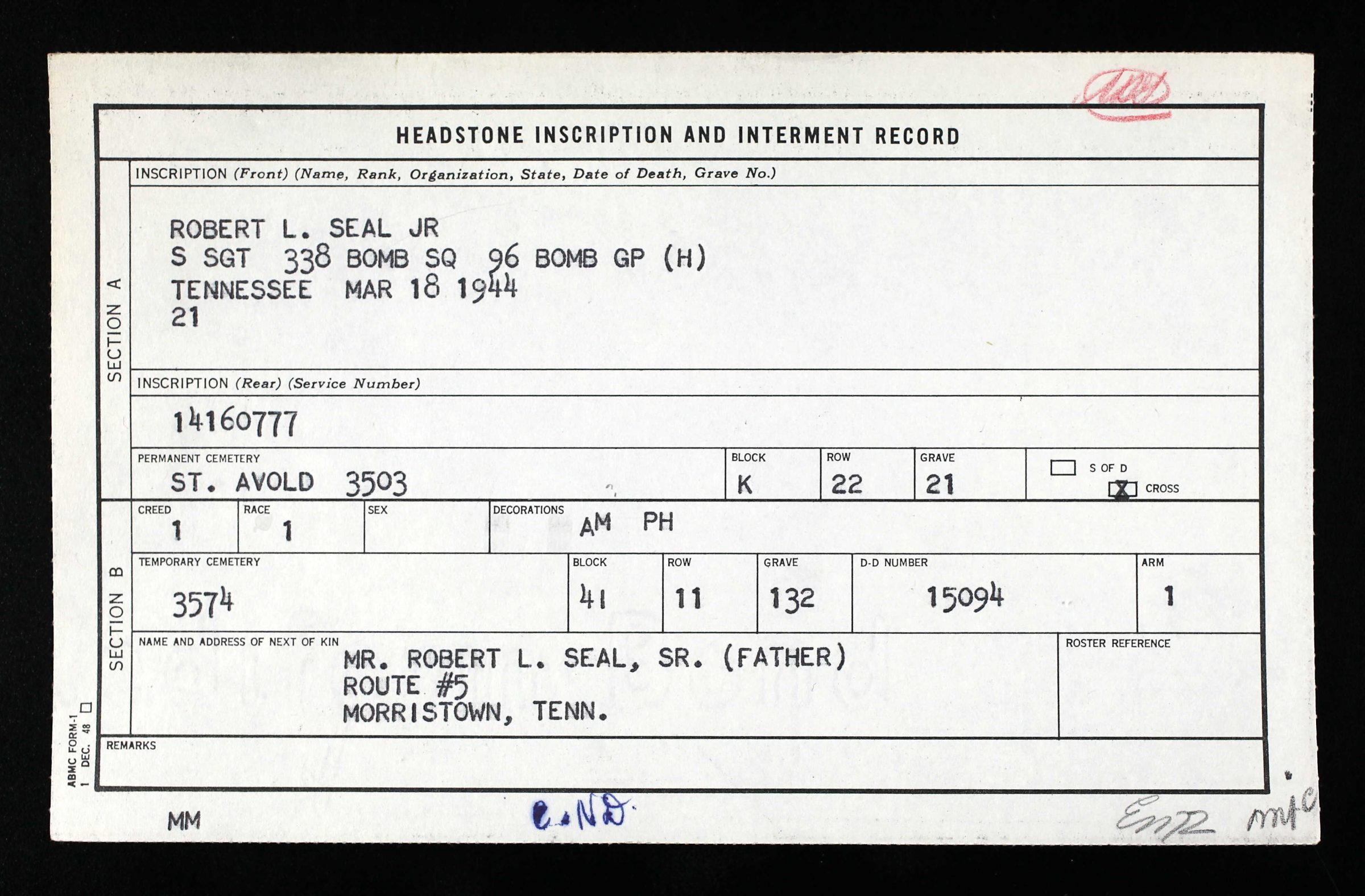 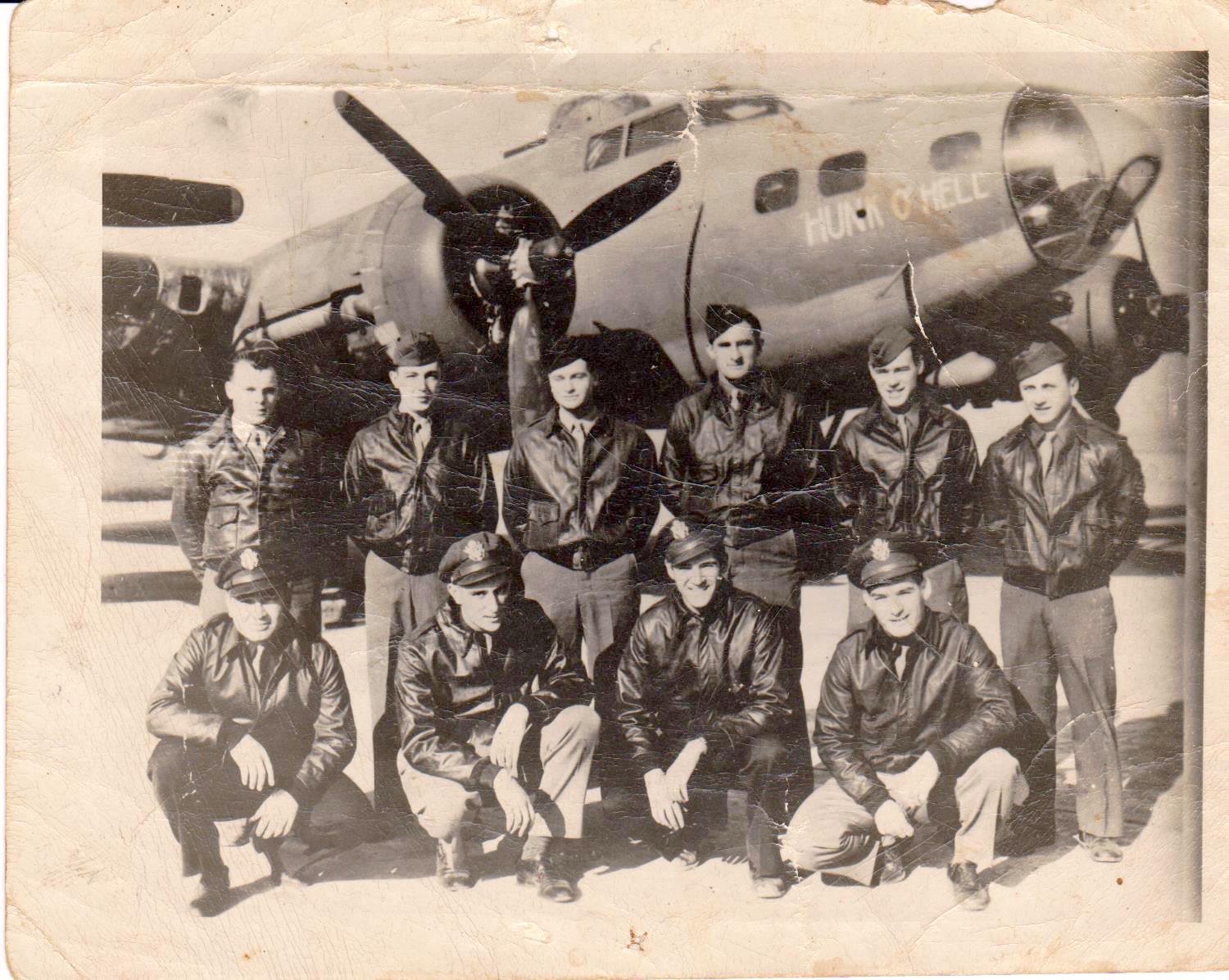 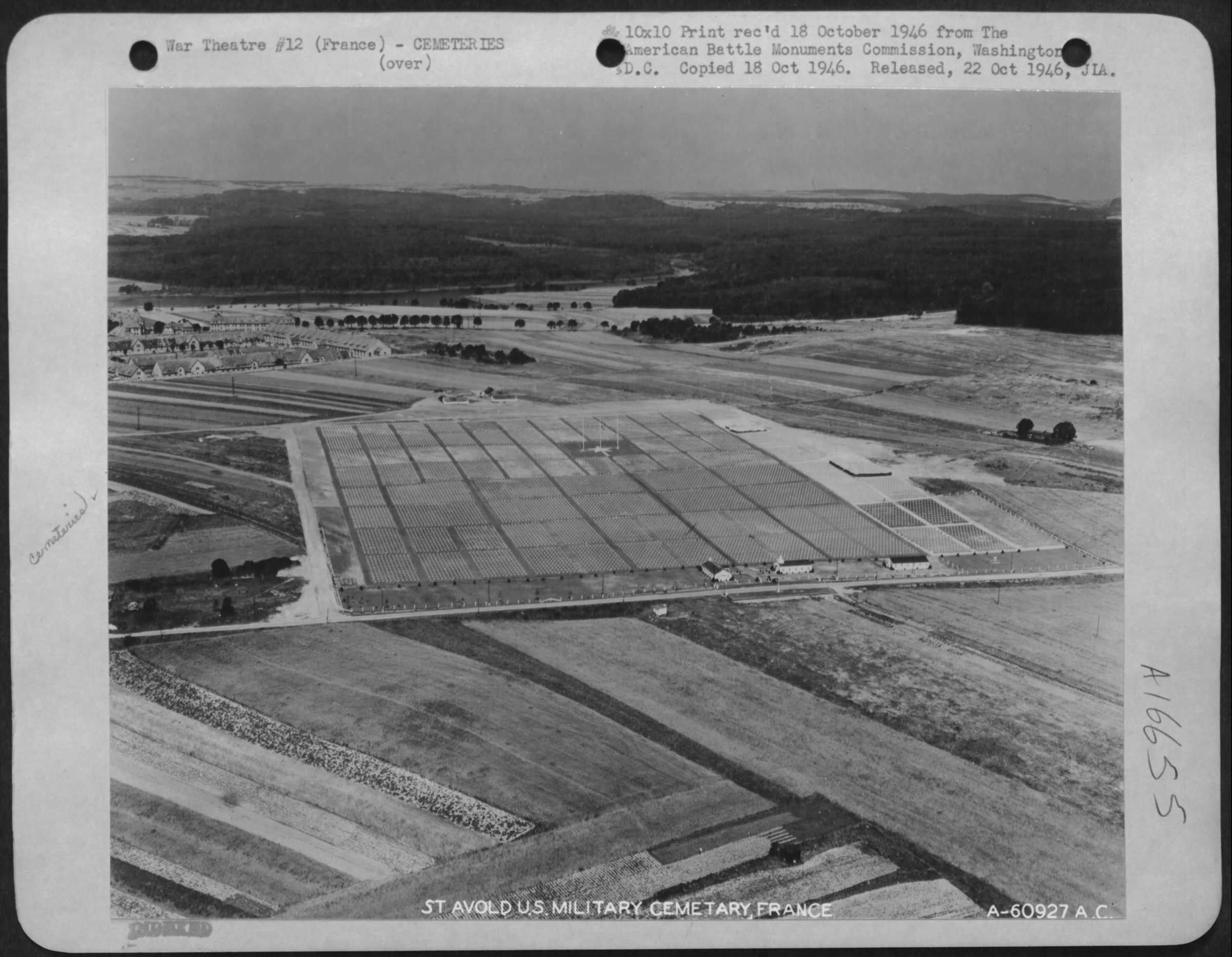