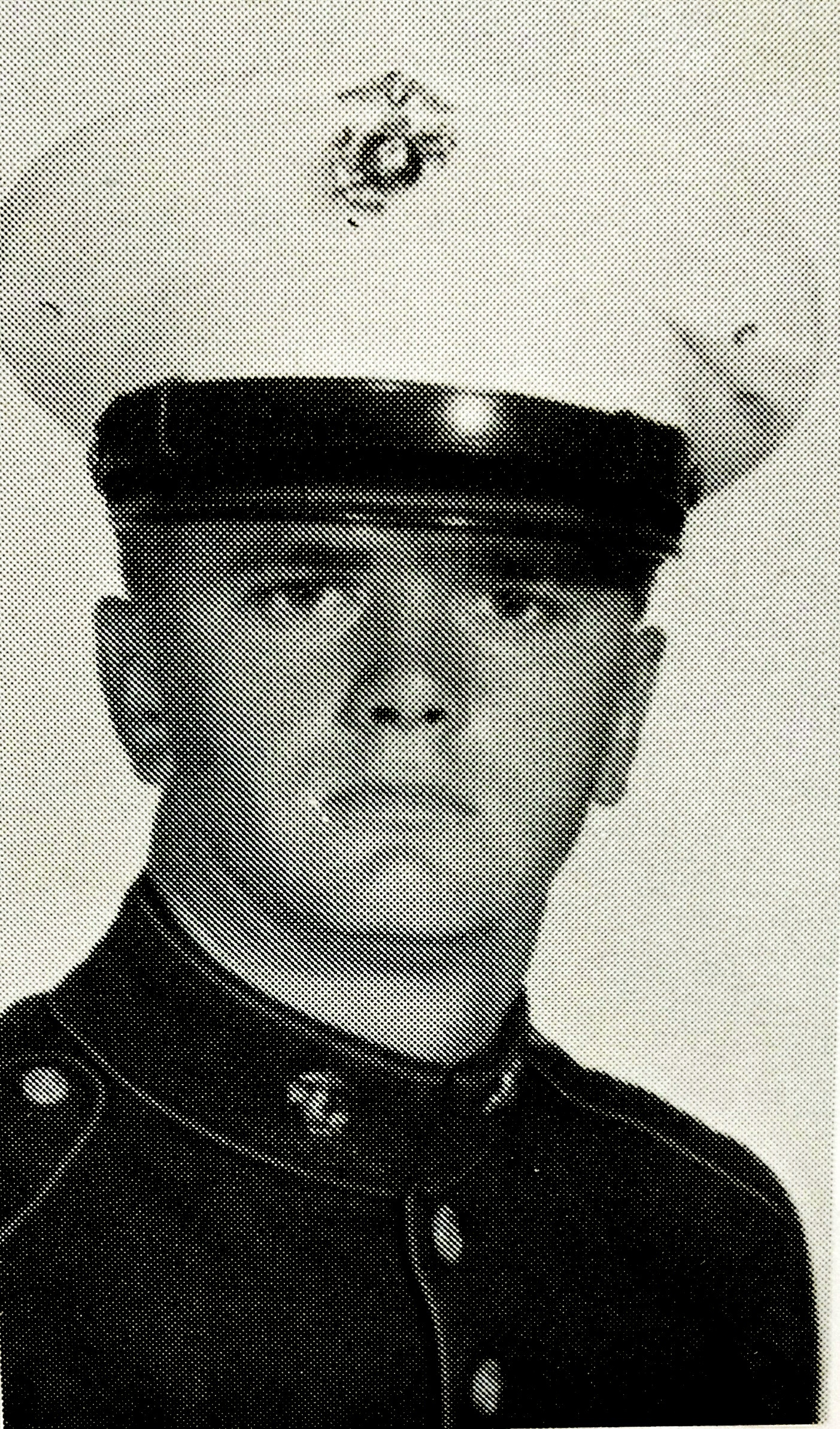 Private First Class Robert Lee Rogers, from Maryville, Tennessee, was born on January 10, 1948. His tour in Vietnam began on December 2, 1967. He served as a machine gunner in 1st Platoon, D Company, 1st Reconnaissance Battalion, 1st Marine Division. He died at the age of 20 on January 13, 1968, in Thua Thien, South Vietnam. His death is listed as a hostile, ground casualty caused by an explosive device. He is buried in Clark’s Grove Cemetery in Maryville, Tennessee.

“I remember my last conversation with Robert before he shipped out, we were at the ‘World Raceway’ in Maryville, TN. That’s when he told me he had joined the Marines. I had told him that my brothers, uncles and cousins had joined the Marines and the next year I would join the ranks, and maybe we would run into each other. It was a sad day to hear over the speaker at Everett High that you had been KIA. I went to your funeral, as did more of your friends. The Honor Guard did good by you. Now I am on the Honor Guard with our Marine Detachment in Clarksville, TN. We want all Marines that have passed on from this earth to have the best send off for their service to our Great Nation. SEMPER FI MARINE.” -Dale Hatfield, classmate 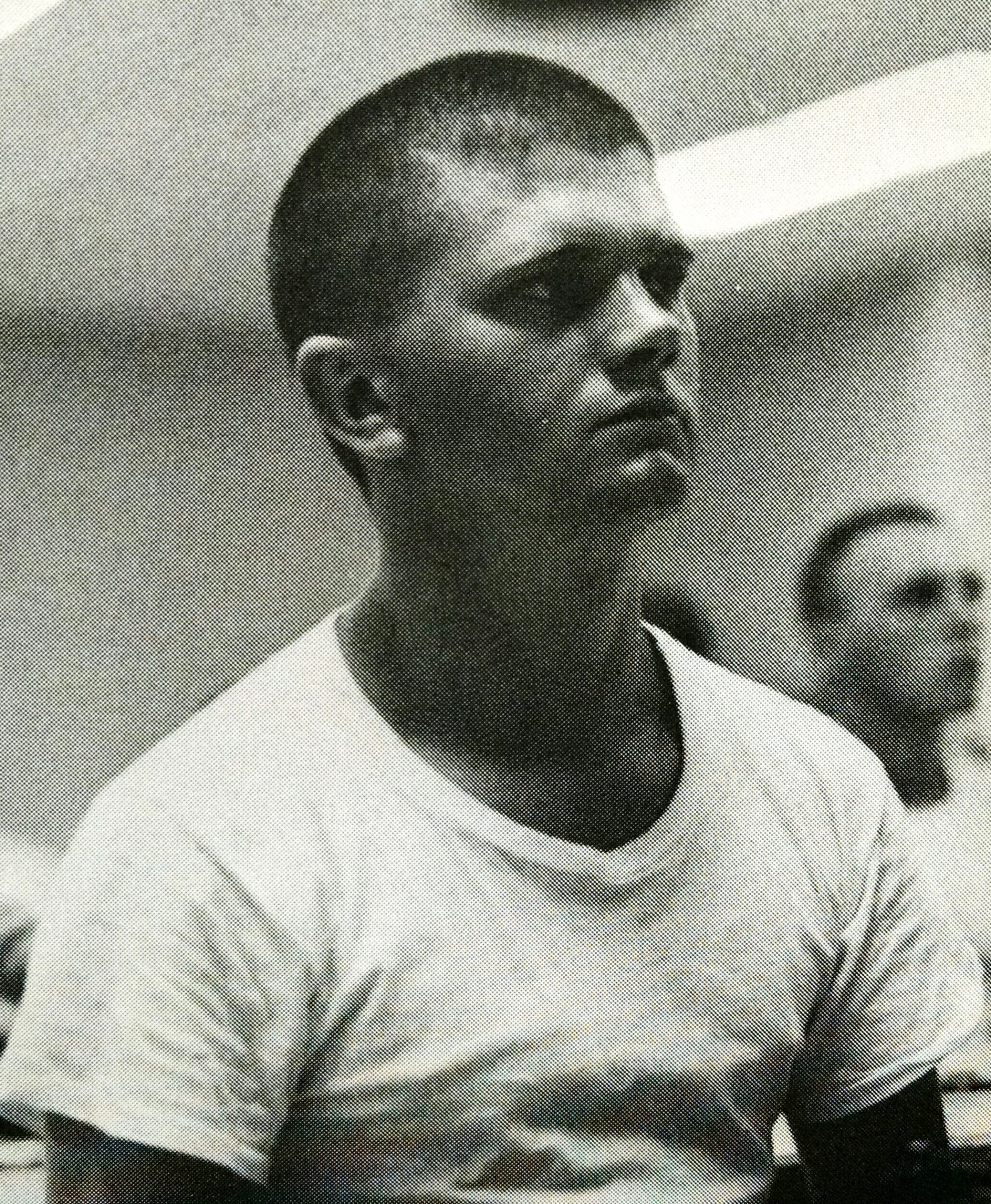