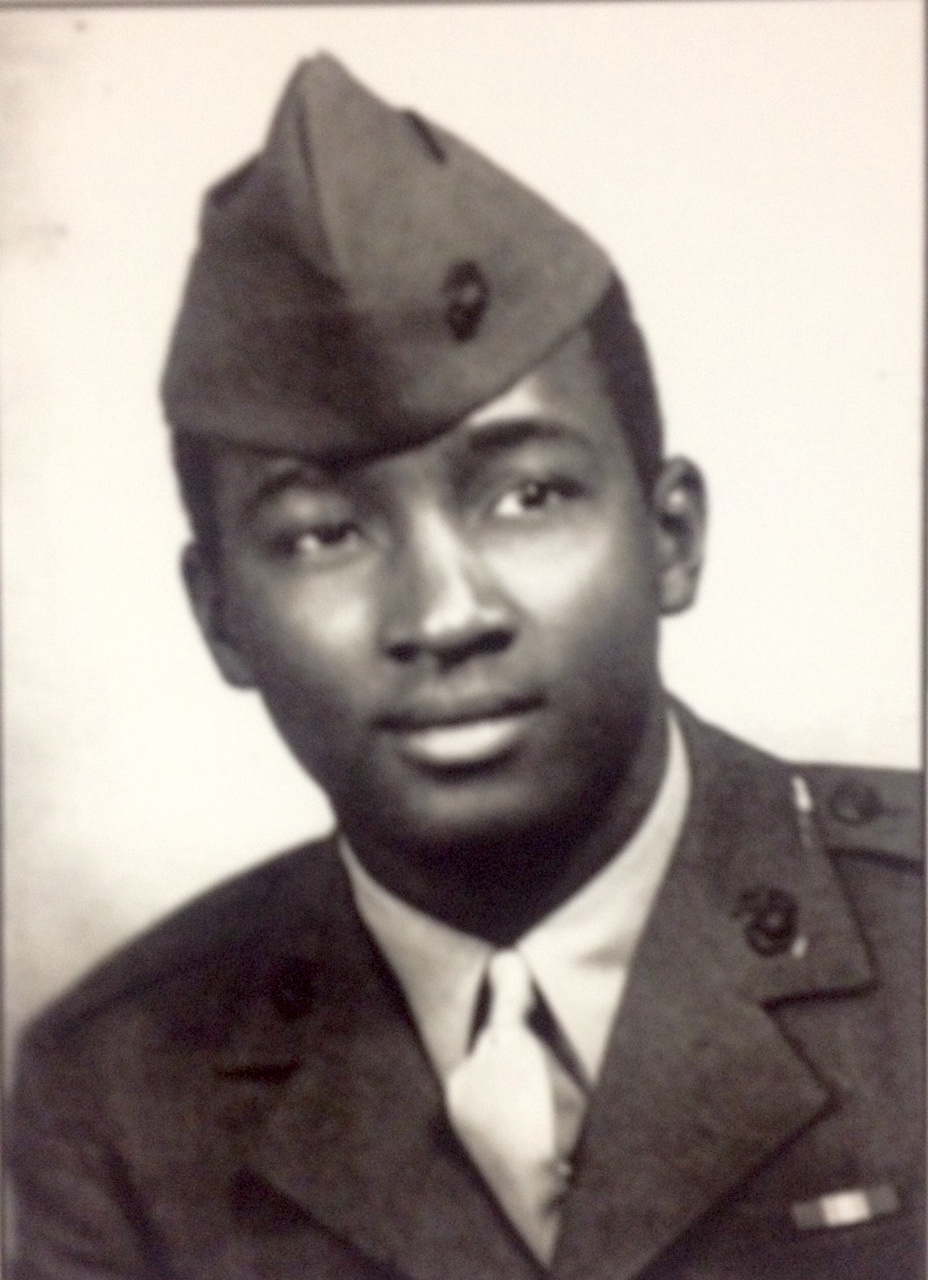 “Although I was too young to remember much, I do remember you. My heart cries everytime I think of you, and the years I lived without you. I wonder at times what it would have been like to have you around today. It’s funny I’ve been told many times to look into the mirror and I will be looking at you. One day we will met in Heaven, and that I’m looking forward to.” –Barbara Townsend

The Knoxville News Sentinel
March 5, 1969
Pfc. Roebuck, a June graduate of Austin-East High School, died of rifle fire wounds Feb. 26 during combat 34 miles south of Vandergriff Combat Base in Vietnam’s Quang Tri Providence. He joined the Marines last summer and spent a Christmas leave with his family before going to Vietnam Jan. 20, less than a month and a half ago.