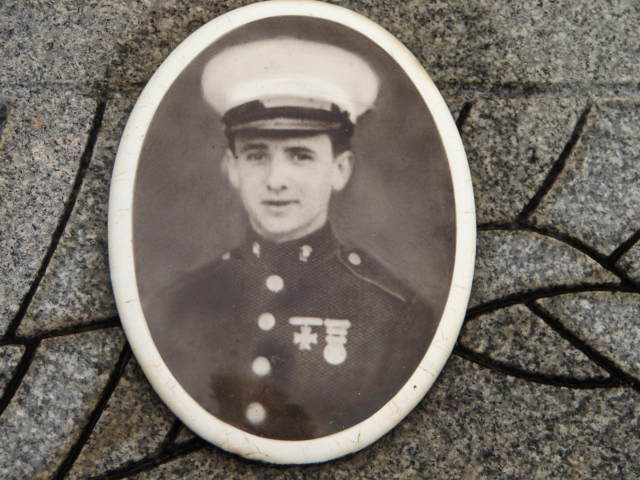 By Staff Sgt. Dick Gordon of St. Paul, Minn., a Marine Corps Combat Correspondent, formerly of the Chicago Tribune.
Guam – (delayed) – Marine Sergeant Robert L. Parsons of Crossville, Tennessee, was killed by an enemy anti-tank gun shrapnel while helping evacuate seriously wounded fellow Marines from Orote peninsula.
Parsons, son of Grover C. Parsons of Route 1, Crossville, was helping the wounded during a severe Jap attack. While he was going about his mission of mercy an enemy anti-tank burst lifted him off the ground and killed him.