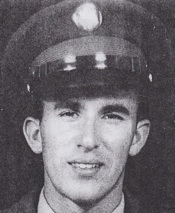 Sergeant Jennings served as a Light Weapons Assault Crewman or Light Weapons Infantry Leader with the 15th Infantry Regiment, 3rd Infantry Division. He was killed in action while fighting the enemy in North Korea on June 4, 1951. He is buried in Mountain View Cemetery in Lake City, Anderson County, Tennessee. 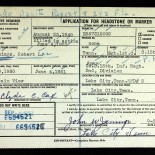