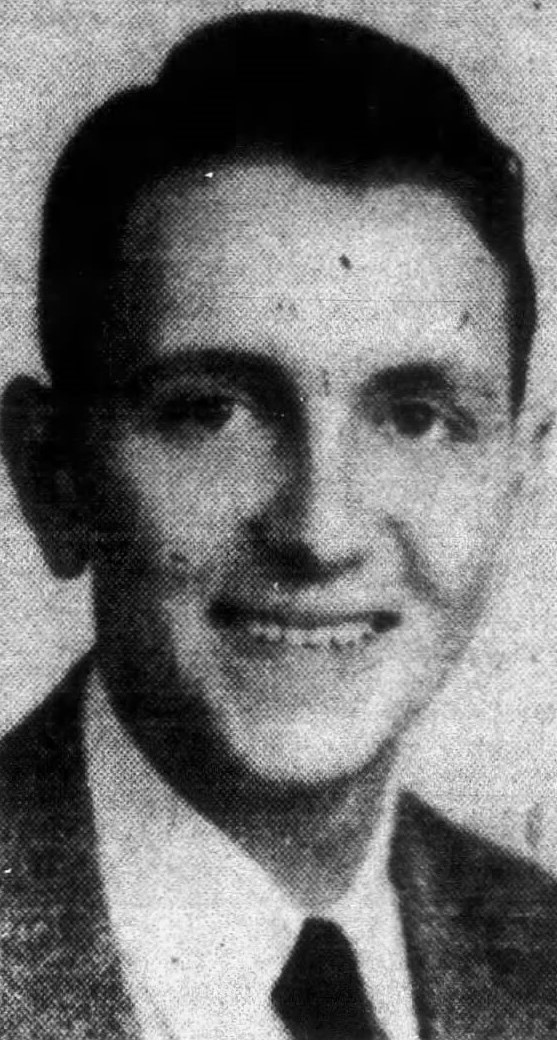 The Knoxville Journal, January 5, 1943
Robert Lawson Browder, machinist mate, second class, of the U.S. Navy, was killed in action Dec. 30, the Navy Department informed his grandparents, Mr. and Mrs. W.A. Long, 2518 East Fifth Avenue, yesterday. The Navy telegram said the Knoxville High School Graduate was killed while defending his country. Death was said to have been accidental due to mechanical operations of equipment. His grandparents believe he was killed near the New Hebrides Islands. The last letter they received from him came from there. He would have been in the Navy one year today. He had never returned to his home after enlisting. He worked for the TVA at Fort Loudoun Dam after graduating from High School. The machinist mate was the son of R.H. Browder, East Fifth Avenue. Other survivors besides his father and grandparents include a brother, William J. Browder, a yeoman in the Navy, stationed at New Orleans, and a half-sister, Clarice Nell Browder. 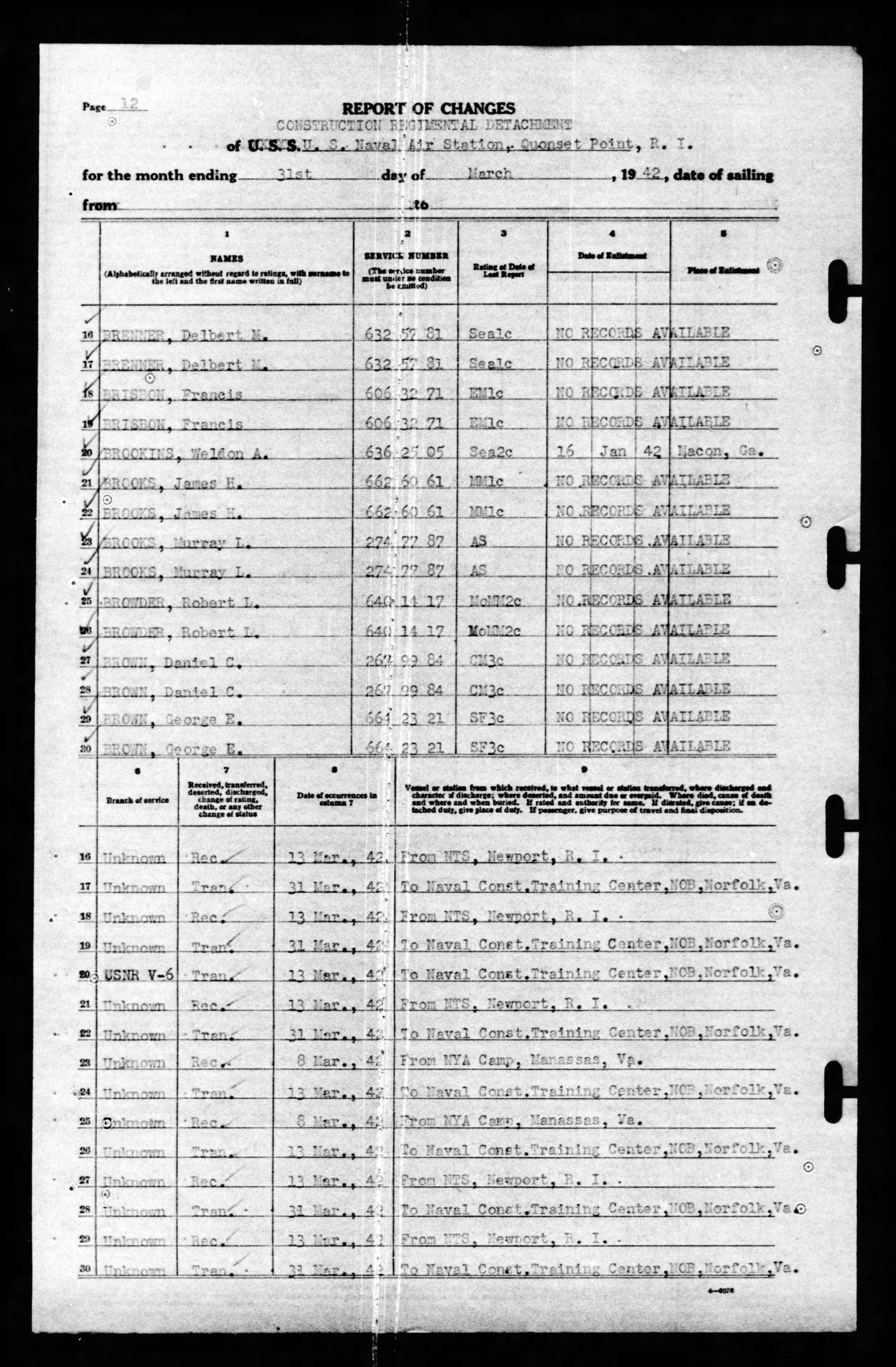 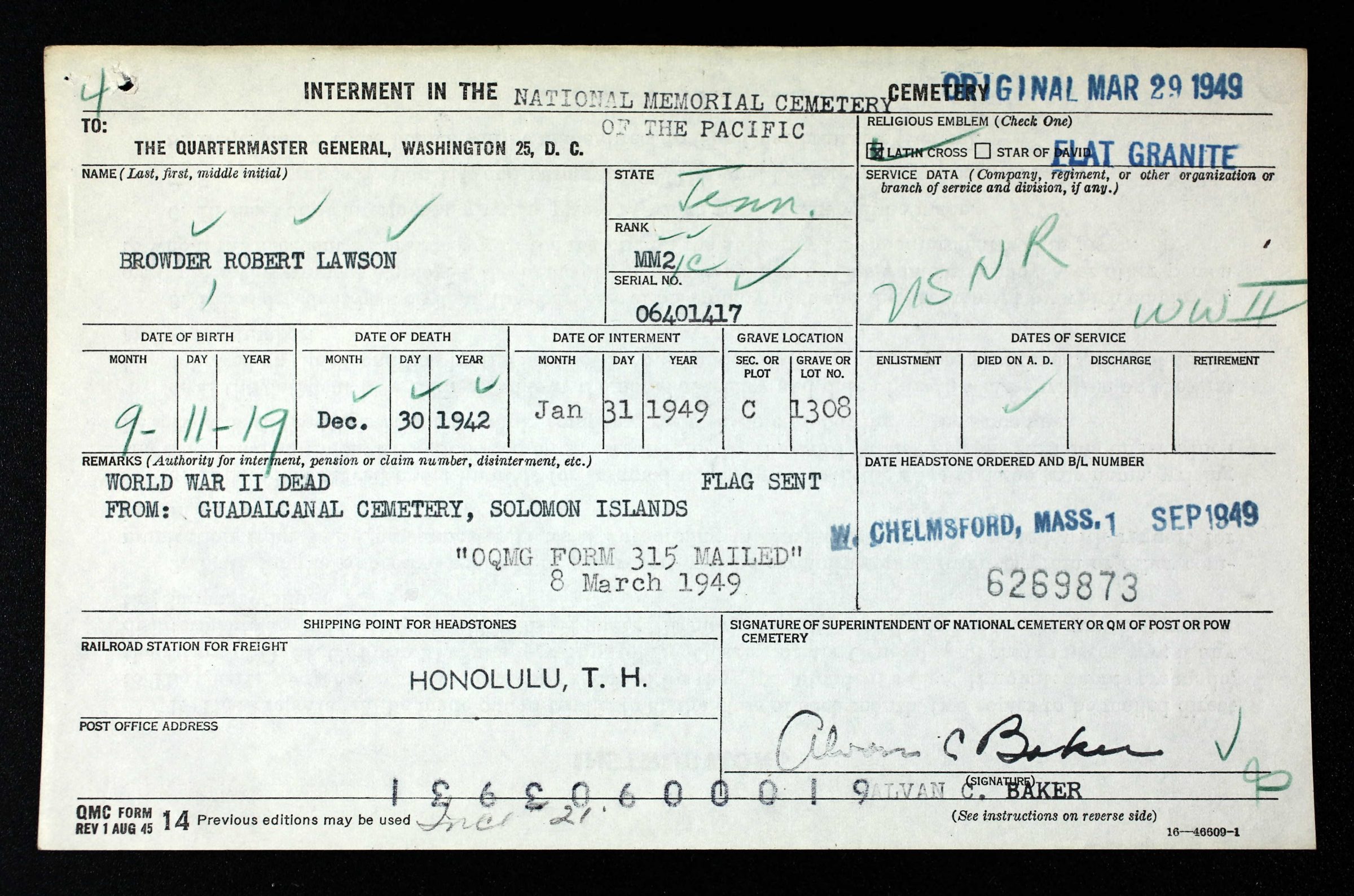 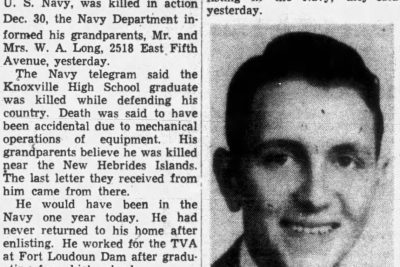 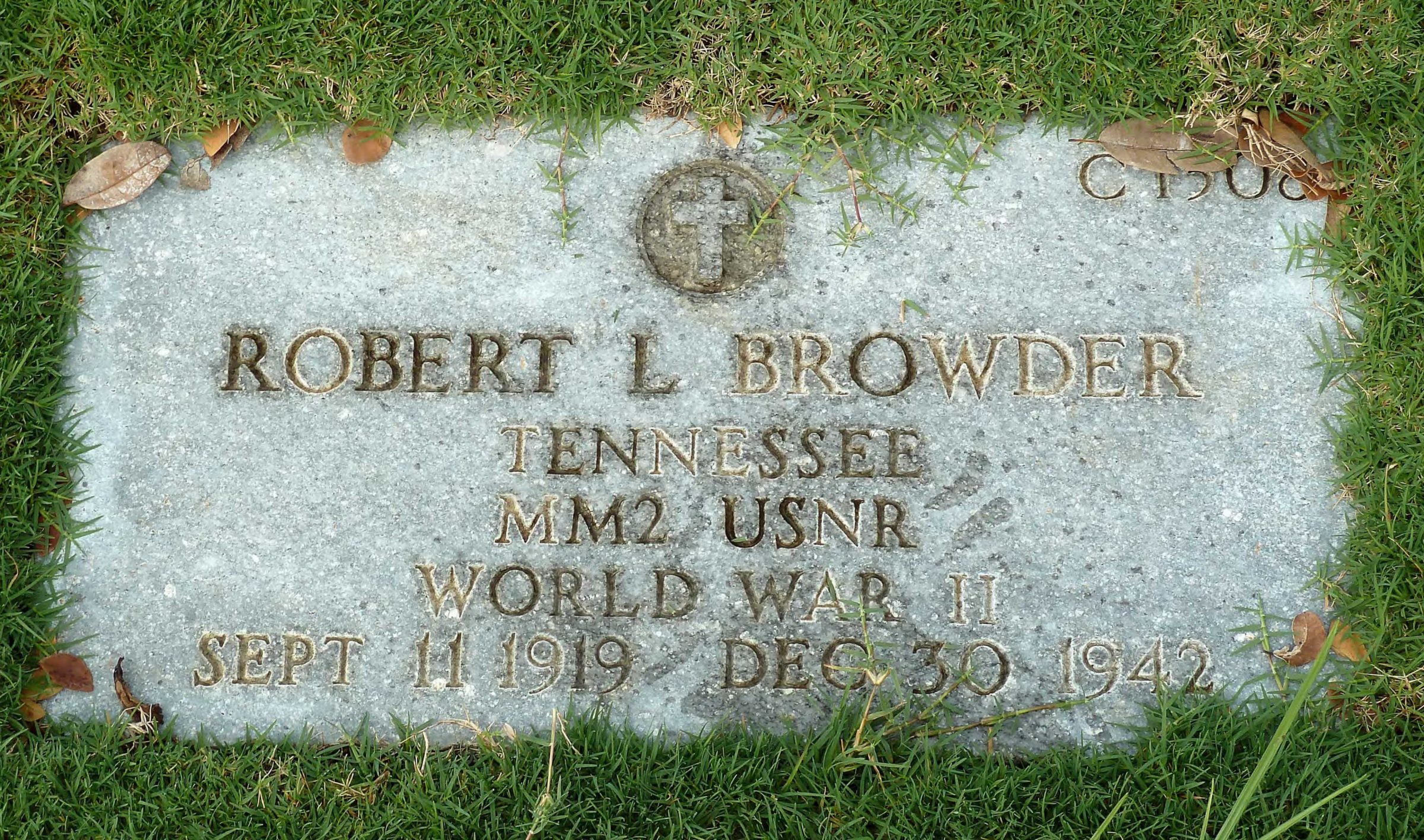