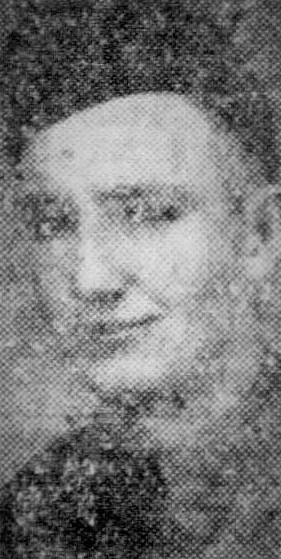 The Knoxville News-Sentinel, May 27, 1945
Cpl. Robert Louis Beavers, nephew of Mrs. Joe Garner, Fountain City, and son of Mrs. Willie Beavers, of Ducktown, was killed in action on Leyte in March, his aunt has learned. Cpl. Beavers was 20. He had been in service three years and overseas 20 months. Besides his mother, he is survived by two sisters of Ducktown.

Copper City Advance, July 5, 1945
Mrs. Willie Grant Beavers, of Ducktown, has received the following letter from Major Vernon B. Hobart, giving the details of the death of her son, Corporal Robert L. Beavers. The letter follows:
“It is with very deep regret that I inform you of the death of your son, Corporal Robert L. Beavers, which occured in the early morning on the 16th of March 1945. The cause of death was gunshot wound but we know the end came instantly and there was no suffering.
He was laid to rest on the same day in the U.S. Army Military cemetery near Tacloban, Leyte, Philippine Islands, under a salute fired by six of his comrades. Other comrades with whom he had lived for more than a year served as pallbearers.
Robert, who was known thru-out the squadron as Willie, had been under my command for more than seven onths and I considered him as a loyal, hard working soldier. He was well liked by the squadron officers under whom he served and was popular with his comrades.
May I express my own personal sympathy in your loss, for it was a privilege to have him as a member of my command. Please feel freeto write me for any additional information you may desire.” 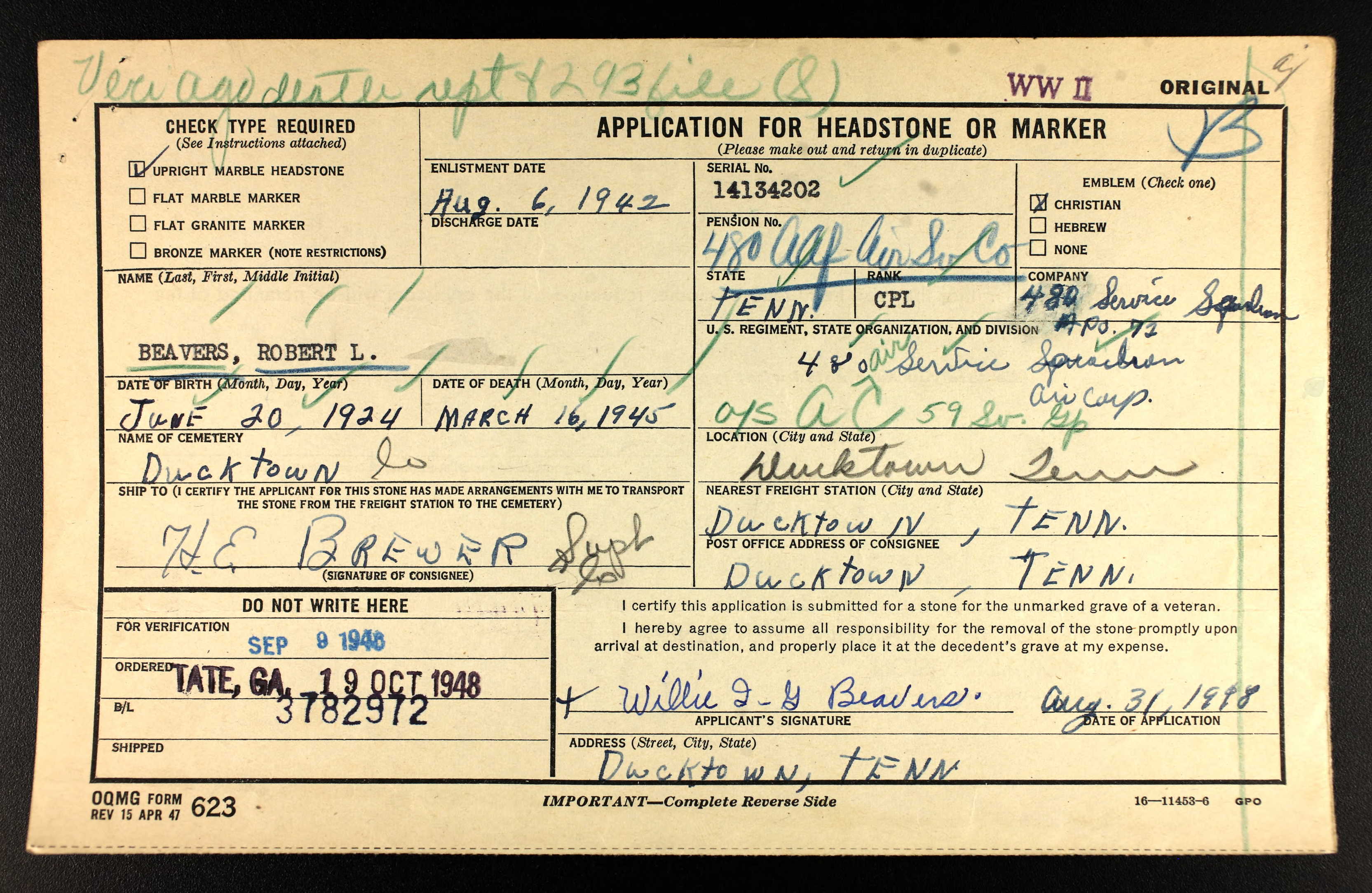 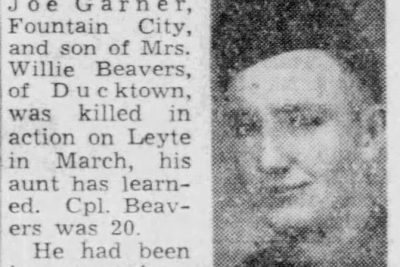