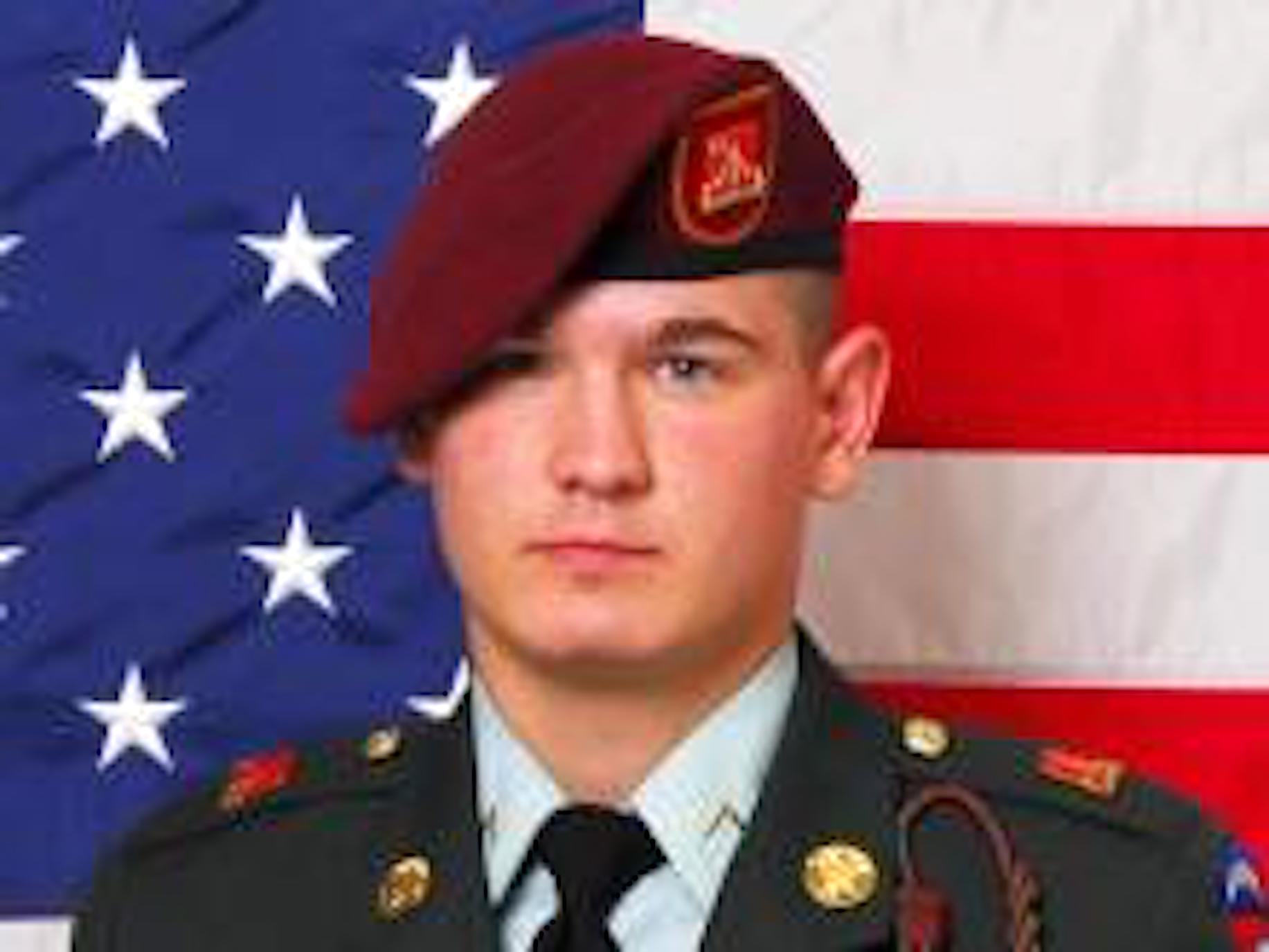 Pfc. Robert Kelsey L. Repkie, 20, of Knoxville, Tenn., died June 24 at Forward Operating Base Farah, Afghanistan, of injuries sustained from a non-combat related incident. He was assigned to the 782nd Brigade Support Battalion, 4th Brigade Combat Team, 82nd Airborne Division, Fort Bragg, N.C. He attended Sweetwater High School before leaving to earn his GED. He then joined the United States Army where he was serving with the 82nd Airborne Delta Troop. Kelsey was due home during the summer of 2010 and had made plans to go camping with his family. He is survived by his father Russell and Susan Repkie and his mother, Linda Haney.