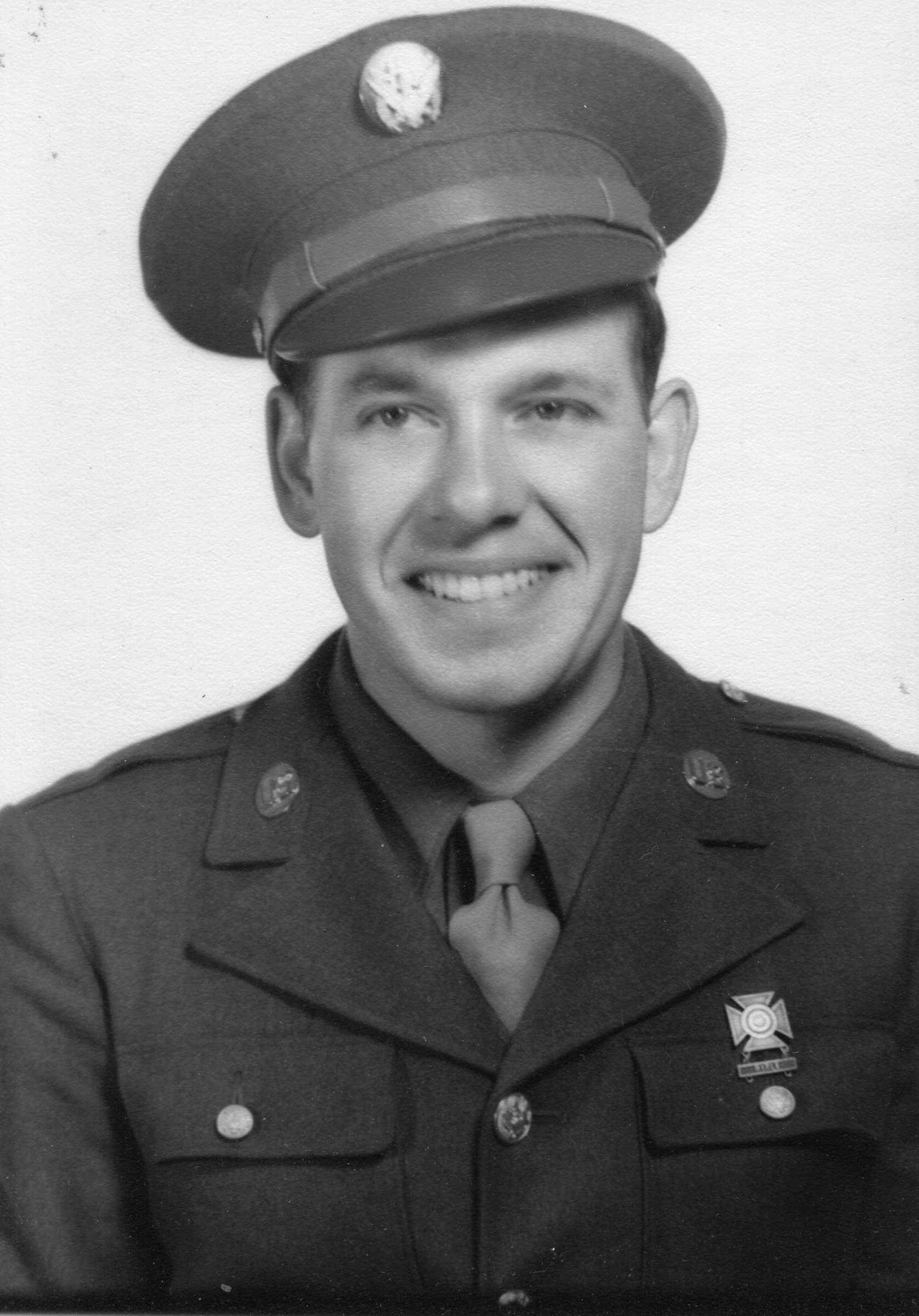 The Knoxville Journal, March 18, 1945
Pfc. Robert G. Campbell, 21, son of Mr. and Mrs. Glenn A. Campbell of Alcoa, has been buried in an Army cemetery in Luxembourg following his death in action Jan. 20, while fighting with the Third Army in the Siegfried Line, according to a letter from his chaplain recently received by his parents. Formerly an Aluminum Company of America employe, Private Campbell entered service Jan. 15, 1943, and took his basic training at Camp Robinson, Little Rock, Ark. He was assigned to an Army Specialized Training Program unit and sent to University of Kentucky. During his nine months there, he stood second in his class. At the Partial dispersement of het ASTP, Campbell was transferred to Infantry. Private Campbell went overseas in August, 1944, and after a brief stay in England and Scotland, he went to France and joined the Third Army. An Alco High School graduate in the class of 1941, he held the Expert Infantryman Badge. 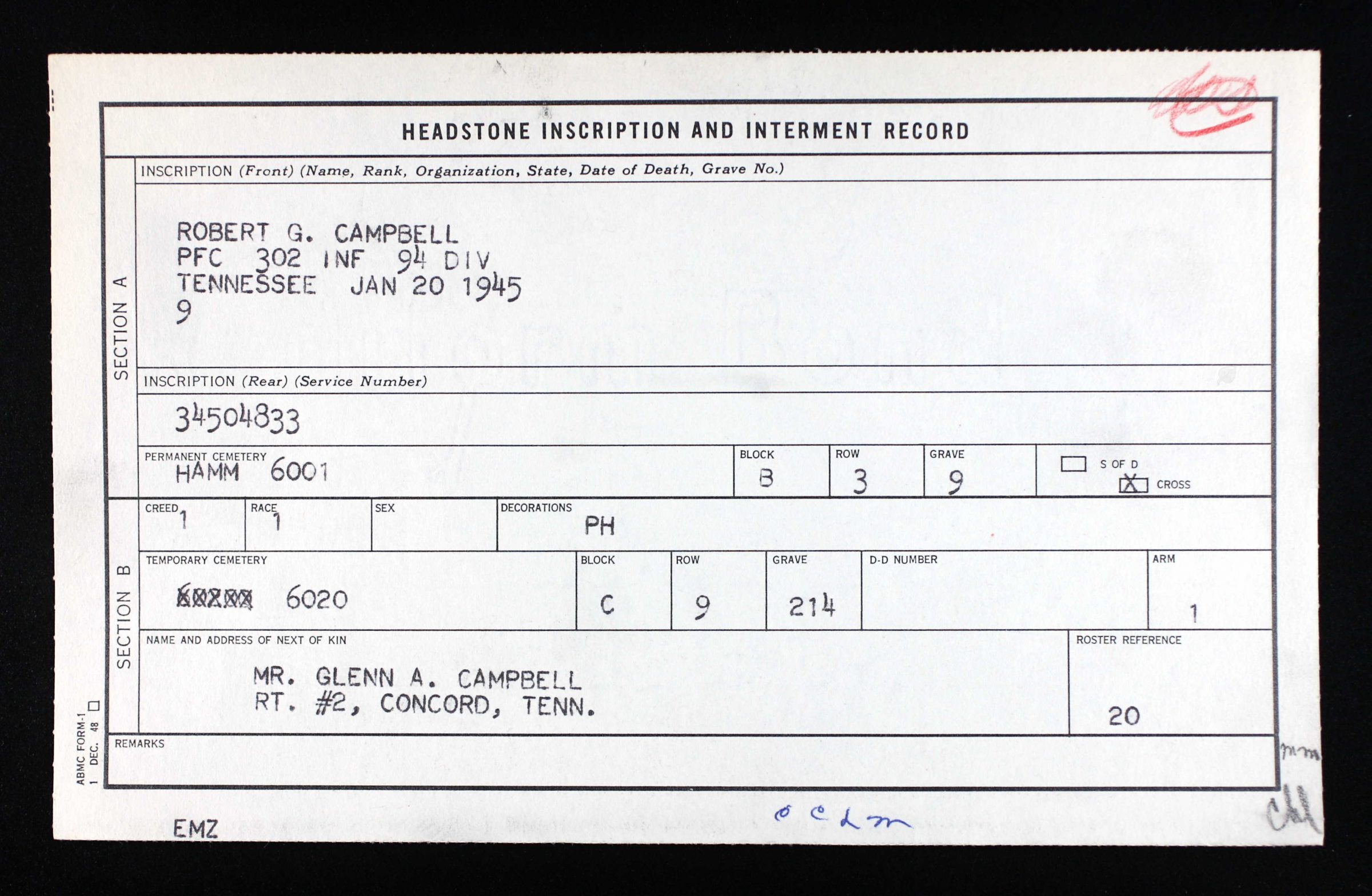 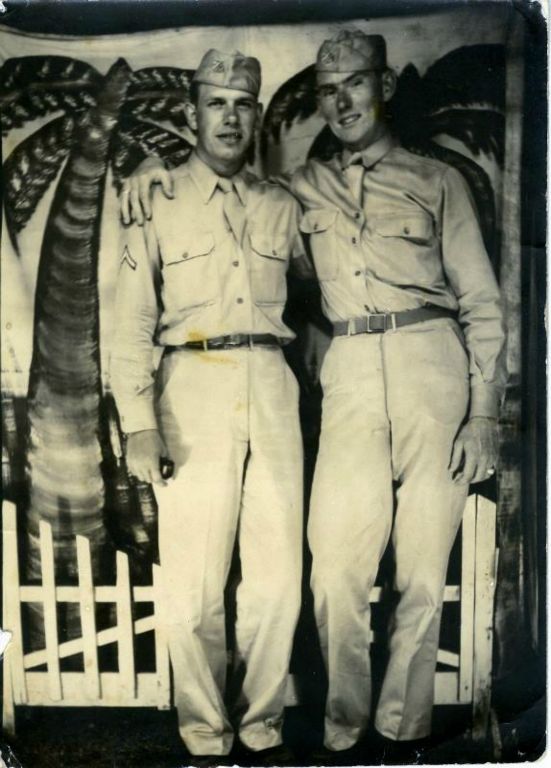 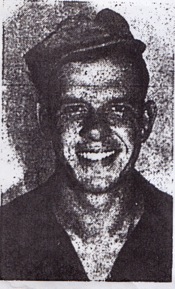