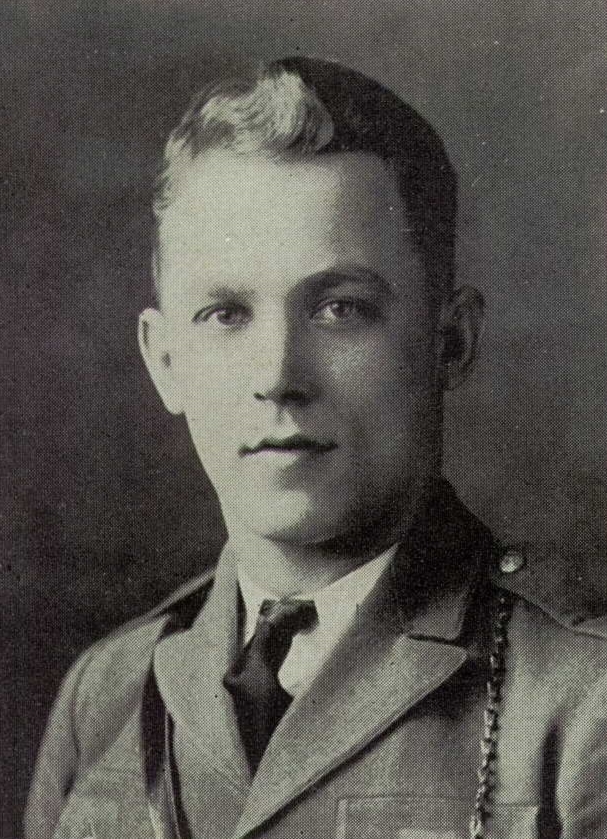 He was the son of George Earnest McGee and Adelaide “Addie” Divine.

On December 26, 1943 at 5:50am took off from 14 Mile Drome (Schwimmer) near Port Moresby on a flight to observe the amphibious landing activities at Cape Gloucester on West New Britain. That morning the weather had a zero ceiling with a thick ground fog.

Before take off, reporter Pendil A. Rayner attended the briefing and wrote an account of the planned mission that ended with “lead to follow…”, then handed the copy to a fellow reporter.

Aboard were two cameramen from the 5th Combat Camera Unit (5th CCU) Carter and Hartman. Also, four correspondents: Pendil A. Rayner from the Brisbane Telegraph, W. Hayden Lennard from the Australian Broadcasting Commission (ABC), Brydon Taves who was the Australian manager of United Press (UP) and Ian Morrison from the London Times.

Shortly after take off at roughly 5:53am, this bomber crashed off the northwest end of the runway near the Laloki River. On impact, two were killed Lynch and McGee. Rayner and Taves were severely injured and both died the next day.