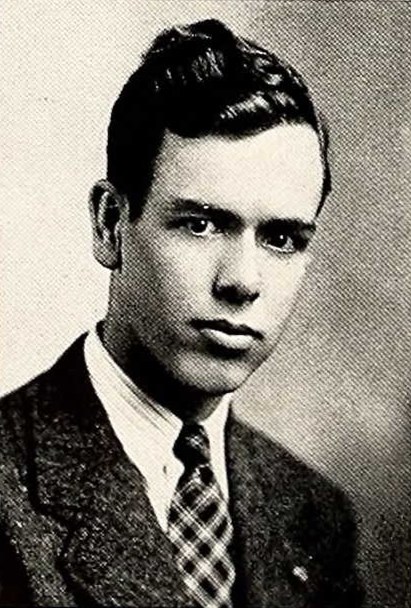 Robert Breaker Moore is memorialized at the East Coast Memorial in New York.
He attended Maryville College in Maryville, TN, between 1939 and 1941.

Died when the USS Warrington (DD-383) sunk off the coast of Florida during the 1944 Great Atlantic Hurricane.

The Maryville and Alcoa Daily Times, Septeber 18, 1944
Lieut. (j.g.) Robert B. Moore, son of Mrs. P.W. Moore and the later Mr. Moore, of Greeneville, is reported missing in action, according to word received by his family from the War Department. He is the brother of Mrs. G.H. Trayor of Maryville. Lieut. Moore was formerly a student at Maryville College.

USS Warrington (DD-383) was sailing from Norfolk to Trinidad Island when on 12 September 1944; the crew was warned that they were sailing straight towards a massive hurricane. The ship made it through the night, but by early morning the storm grew in intensity, and began to severely hamper the Warrington. Water rushed through the ship’s vents and knocked out all power. Warrington’s crew tried desperately to save their ship but it was apparent the Warrington was taking too much water and would have to be abandoned. The ship sank at 12:50 leaving her crew stranded in the fierce storm. After several days of searching, only 73 of the ship’s 321 crew were rescued.

The Maryville Enterprice, January 25, 1945
Mrs. Vannie Hunt Moore, of Greeneville whose son, Lt. Robert Moore, died last September when the Warrington was forced down in a violent hurricane, has received a letter from Lt. Moore’s Commanding Officer, S.E. Quarles. Lt. Moore was one of Maryville’s outstanding young men and was well liked by all who knew him. He was the business manager of the “Echo”, Maryville College paper, while going to school here. Mrs. G.H., Traylor of Maryville is the sister of Lt. Monroe.
In his letter to Mrs. Moore, Commander Quarles expressed regret and sympathy and told of the conditions under which the Warrington was sunk. He said that “Some entirely umpredictable engine trouble developed during the storm which seriously affected her ability to weather the storm. The situation went from bad to worse before assistance arrived and the Warrington went down.”
Commander Quarles explained that at that time it seemed almost impossible to survive on anything but a ship. He said that nevertheless, all of the men and officers obeyed orders and abandoned ship, and all displayed the greatest courage that anyone could hope for. He said in regards to Lt. Moore, “Your son abandoned ship with a life raft, but died from exposure, exhaustion and the effects of salt water before rescue arrived. He put up a good fight against the elements, but lost it bravely. Robert was a good man and well liked by all of his shipmates. I take his loss with the greatest sorrow and regret”. 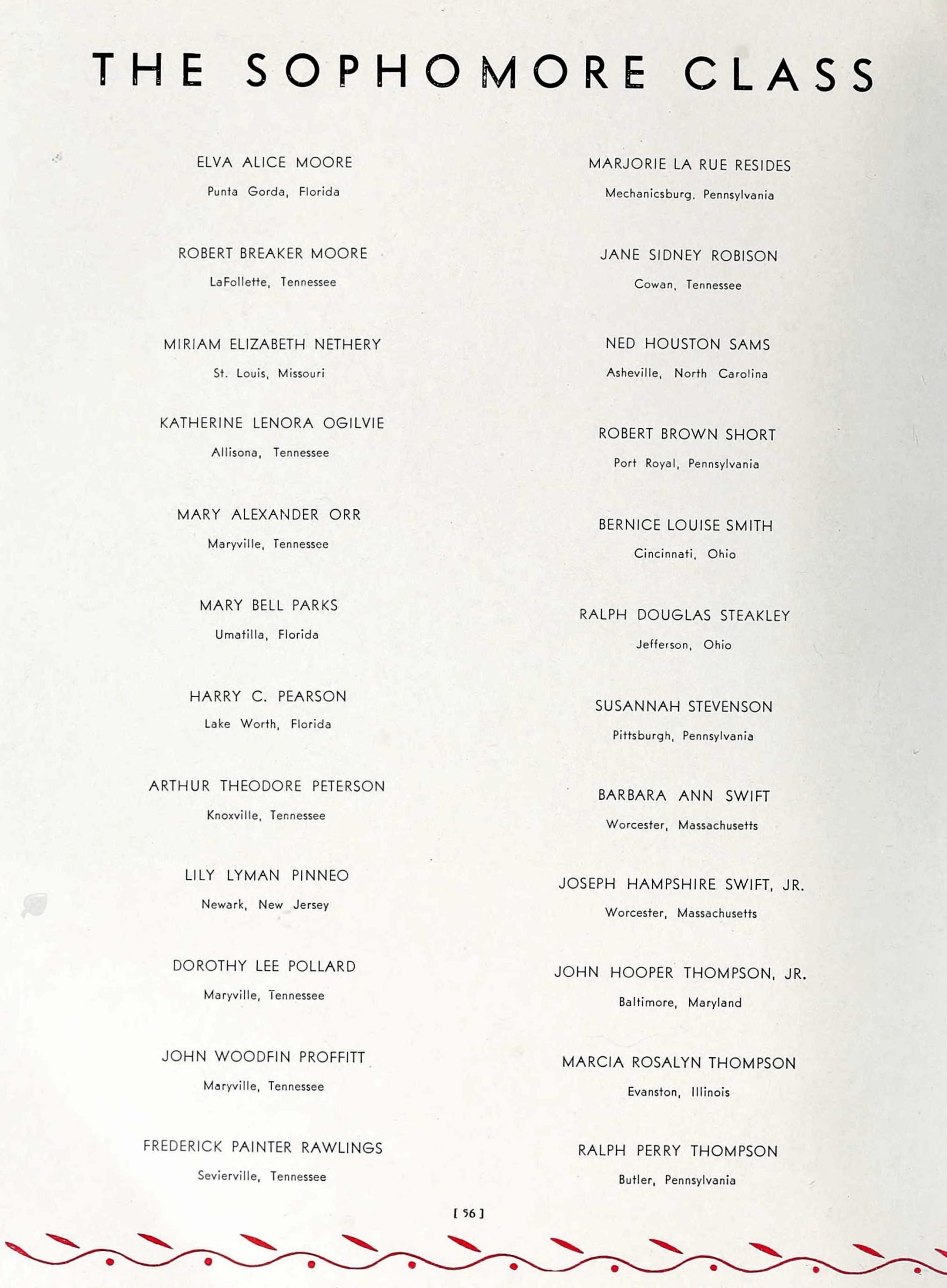 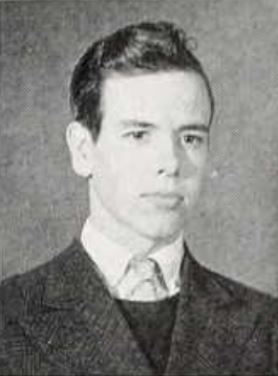 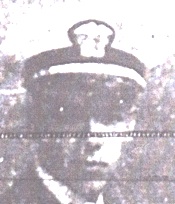 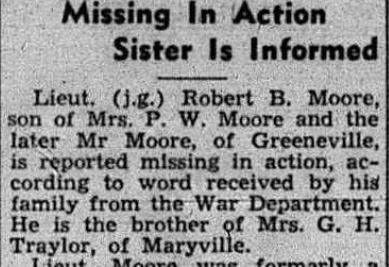 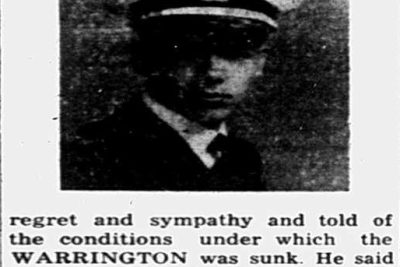