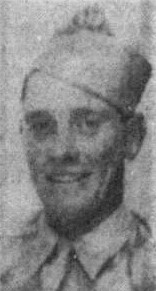 Technical Sergeant Robert Bruce Haworth US Army, 34044260. He was born 1919 in Tennessee to Isaac Richard Haworth and Flora E. Thompson. He had been overseas for 11 months. He was assigned to the 46th Armored Infantry Battalion, 5th Armored Division. During the Battle of Kleinhau, it was under the command of the 4th Infantry Division.

A Memorial plaque located at the site of the battle states:

On this date at 0700, from 1 mile west, at the edge of a forest, the 46th US Arm’d Inf. Bn., then attached to the 4th Inf. Division, attacked to the east upgrade over an open field, towards its two objectives– Kleinhau and Hill 401.3, about 2000 yards distance. The battle raged all day; by nightfall Kleinhau was seized and hill 401.3 was captured by the Battalion. But not without a devastating loss. The Battalion suffered over 40 casualties during this fierce engagement between November 30 and December 2, 1944. 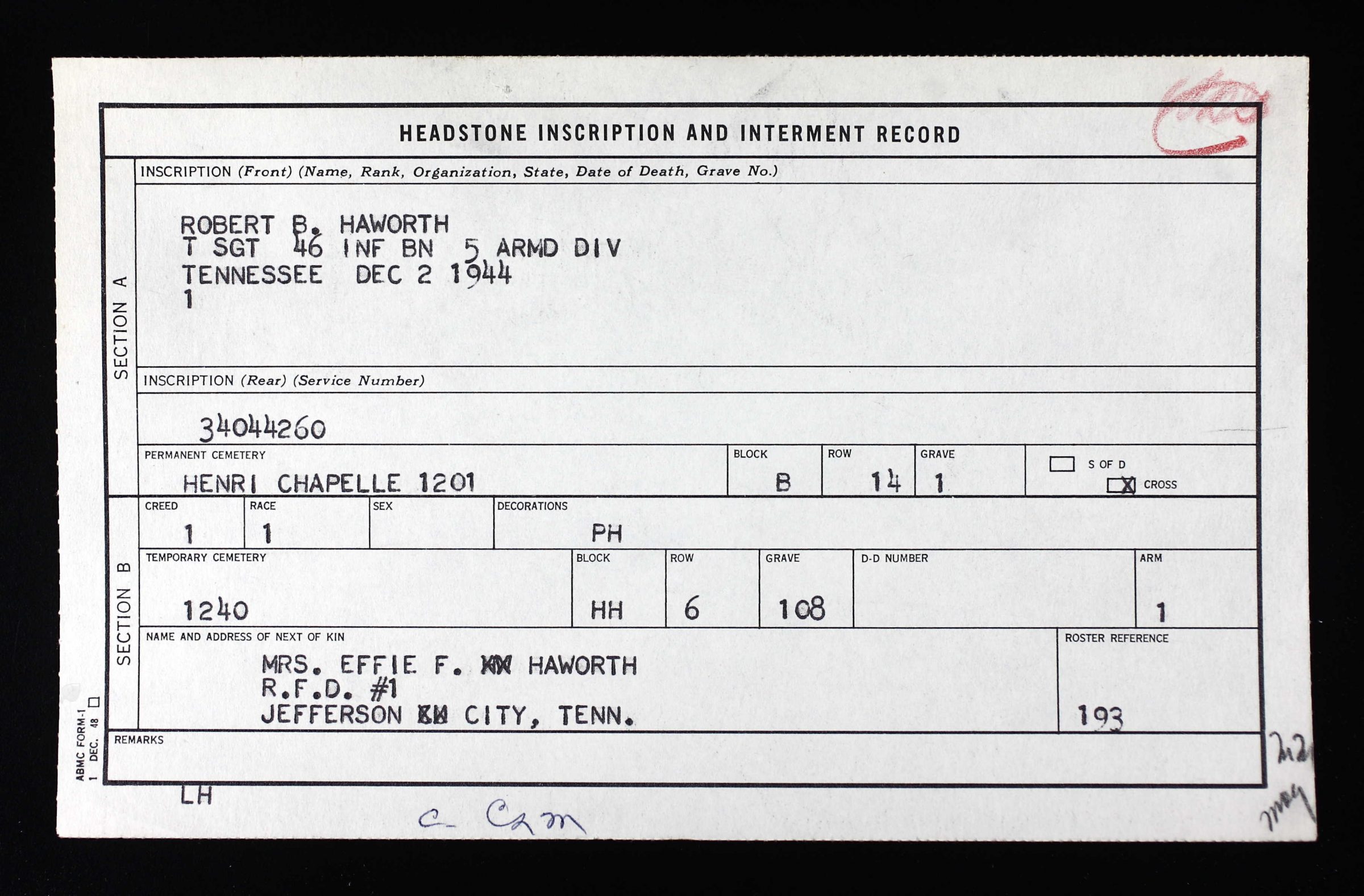 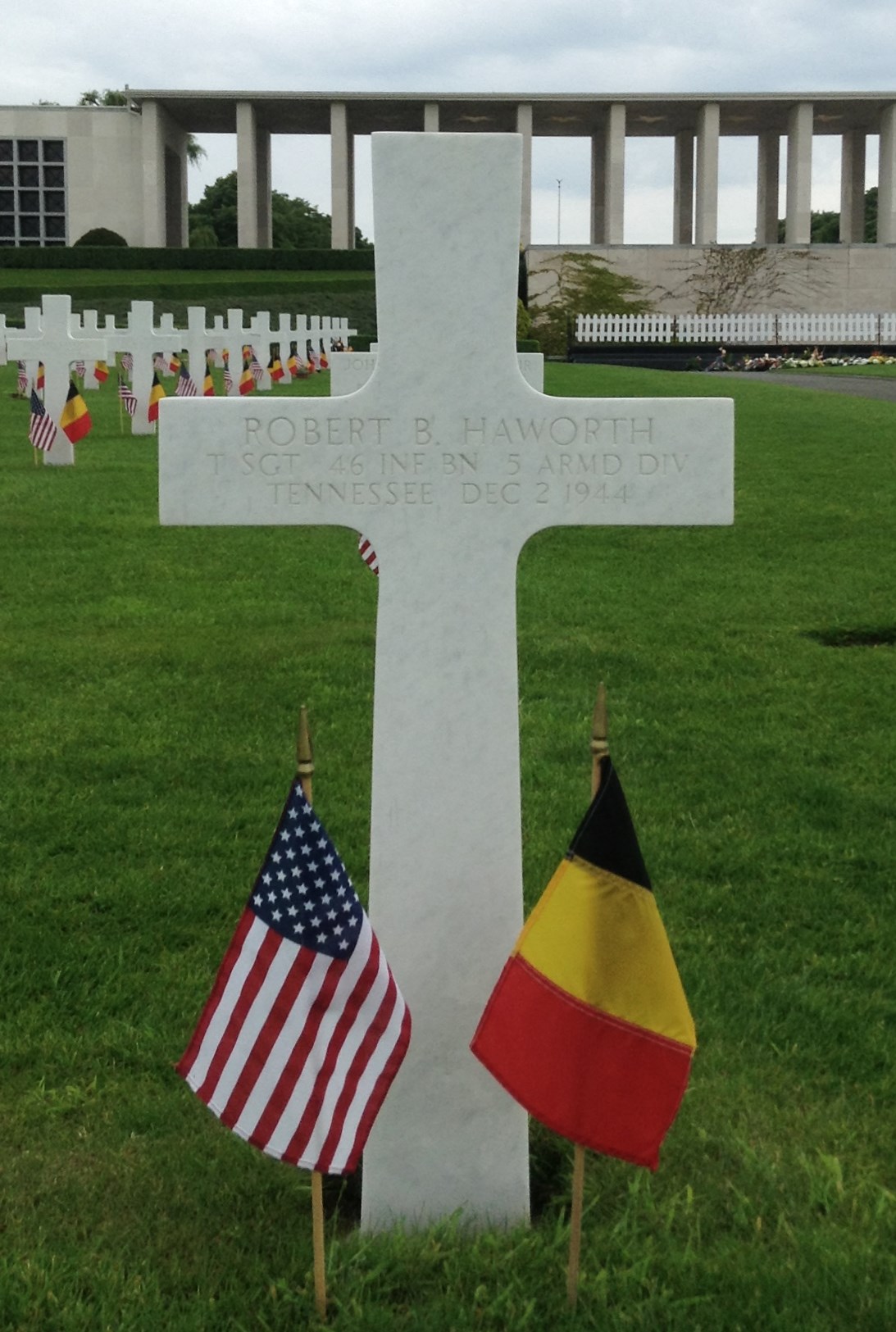