The Bristol Herald Courier, May 7, 1944
Robert A. Koontz, seaman second class, has returned to the naval training base at Sampson, N.Y. after spending a leave with his parents, Mr. and Mrs. J.H. Koontz, and his wife, the former Irene Miller, and son, J.H., who celebrated his first birthday while his father was here.

The Bristol Herald Courier, August 12, 1945
Mrs. Robert A. Koontz has received word that her husband Robert A. Koontz, Aviation Ordnanceman 3-c USN, has been missing since August 8. He has been overseas since May 18, 1945. He is the son of Jasper H. Koontz, 1805 Anderson street. His wife and small son live at 1816 Anderson street with her parents, Mr. and Mrs. Joe Miller. 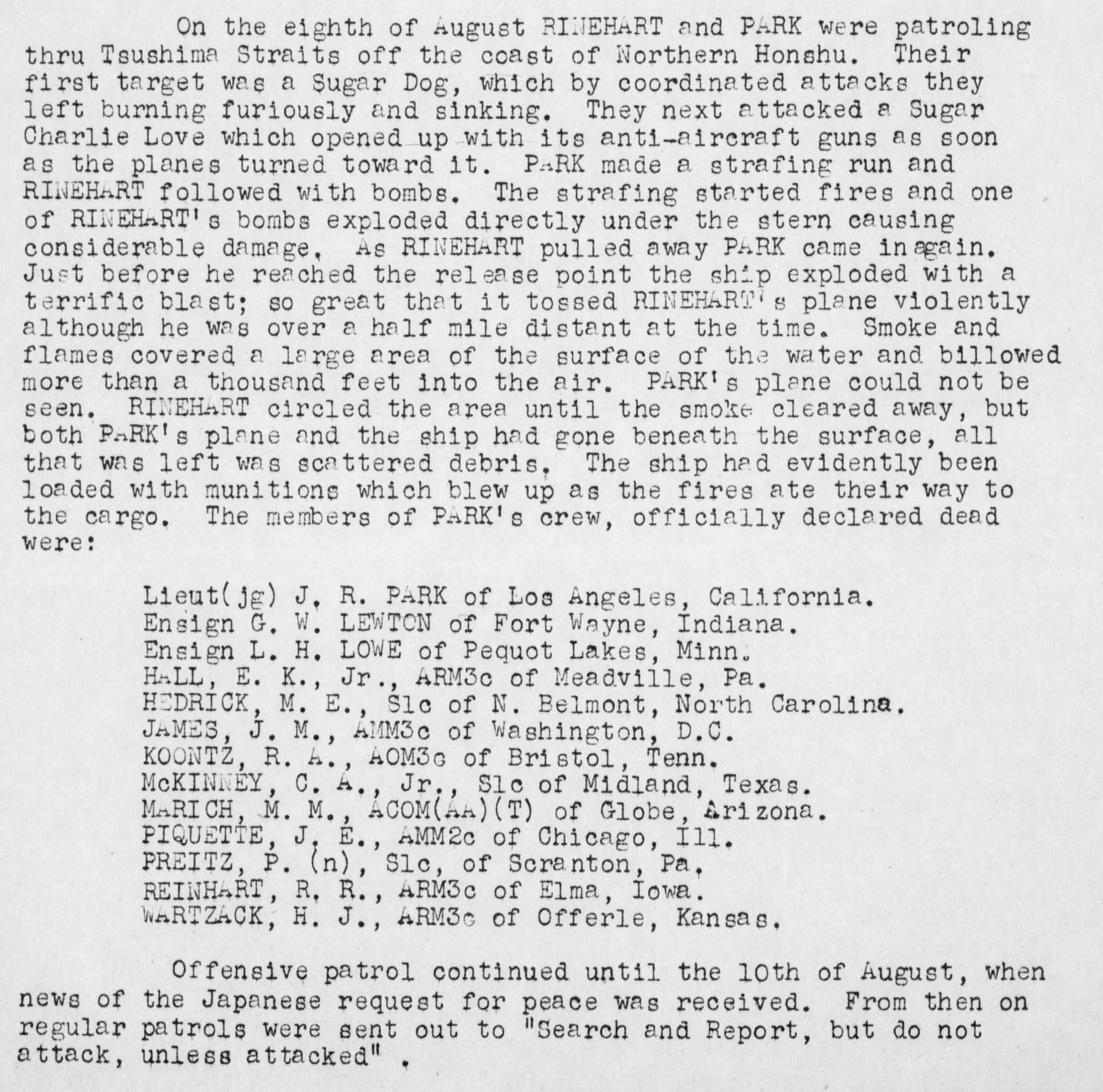 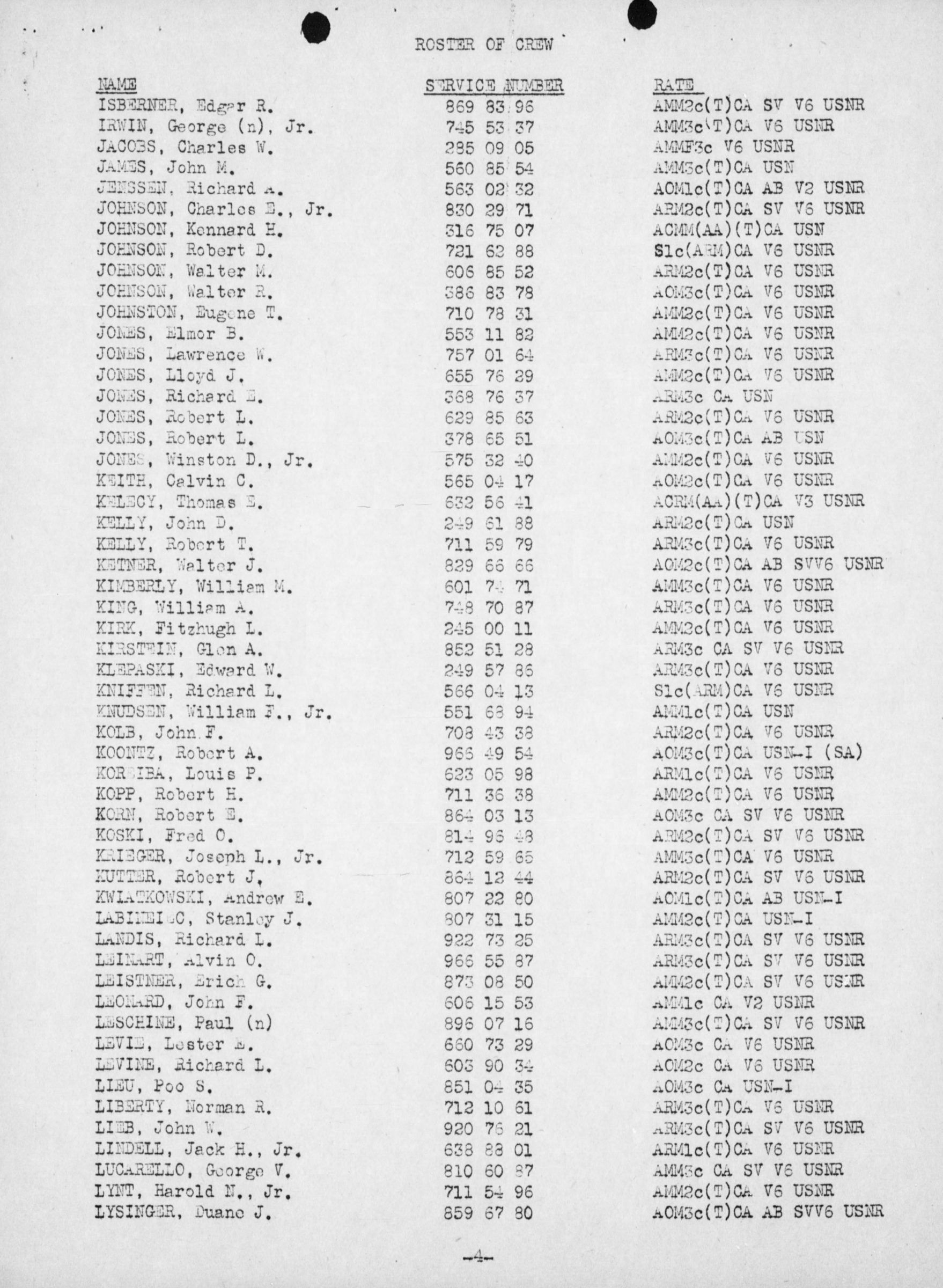