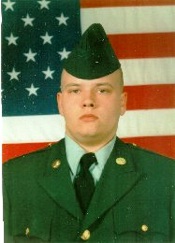 Corporal Robbie Glen Light was born on Sept. 24, 1984, in Kingsport, Tennessee. He was the son of Robert (Bobby) and Beverly Light. He was a 2002 graduate of Sullivan South High School. Corporal Light entered the military on May 15, 2003, in Knoxville, Tennessee, and had been serving in Iraq since December of 2005.

CPL Light is survived by his wife Elizabeth and his daughter Ashlyn of Gray,TN. His parents, Robert and Beverly, and his sister Jochelle, all of Afton,TN. Also, his half sisters, Deana Light of Kingsport,TN, and Bobbie Jo Chambers of Church Hill,TN.

He is buried at the Light Family Cemetery in Kingsport, Tennessee.

His mother, Beverly Light, wrote this memorial biography on the ourfallensoldier.com webpage. 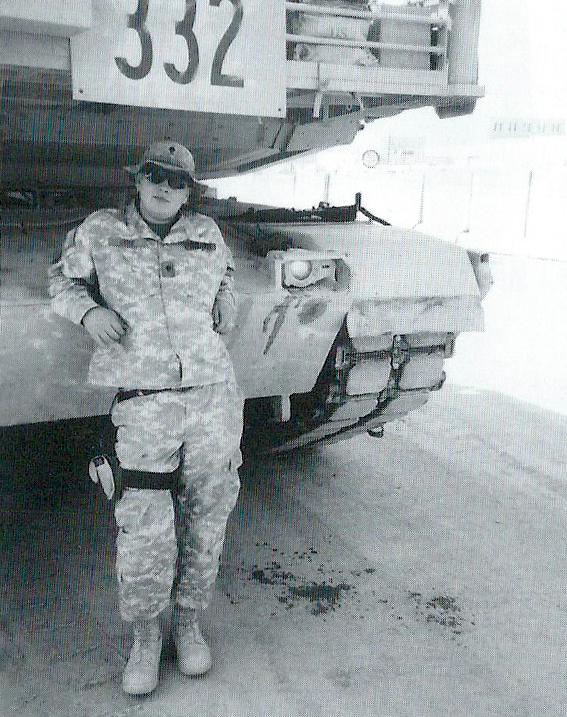