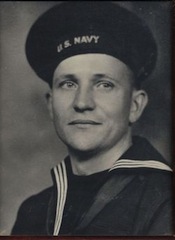 Rhudy Leslie Hinkle is memorialized at Honolulu Memorial, Honolulu in Hawaii. He served on the U.S.S. Franklin (CV-13)

The Johnson City Press-Chronicle, March 8, 1946
Rhudy L. Hinkle, aviation machinist’s mate second class, brother of Mrs. C.E. Reynolds, of 201 West Locust street, lost his life while on duty aboard the USS Franklin, according to a message from the Navy Department. He was a son of Mr. and Mrs. Elbert Hinkle of Roan Mountain. The sailor, who had been reported missing since March 19, 1945, enlisted in the U.S. Naval Reserve in October, 1942. He received boot training at Norfolk, Va., and later was stationed at the U.S. Naval Air Station at Miami, Fla. Following training there, Hinkle entered the Naval Air Technical Training Center at Chicago, Ill., where he specialized in instrument work. Upon completion of the course he was assigned to duty aboard the Franklin.
Also a brother of Mrs. L.E. Burleson of Newland, N.C., Mrs. Mary Ficken, and Roy Hinkle of Roan Mountain, Hinkle in civilian life was employed in the fine instruments department of an Elizabethton rayon corporation. 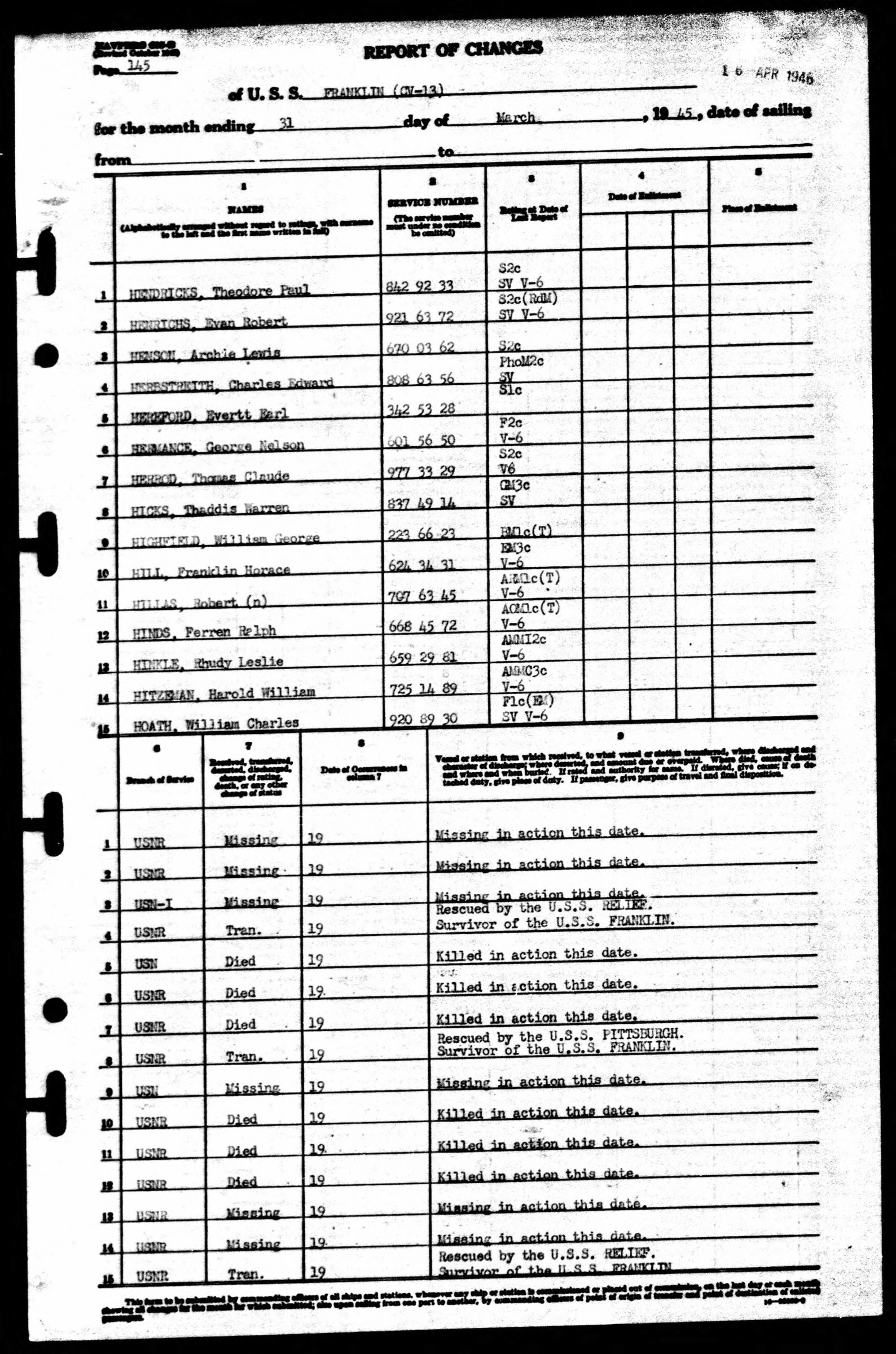 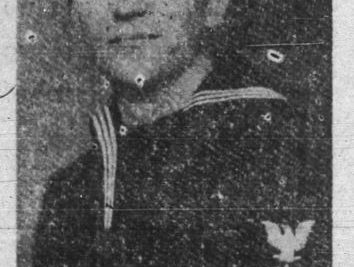 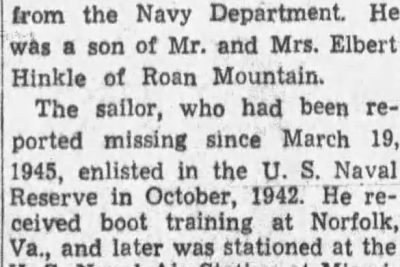 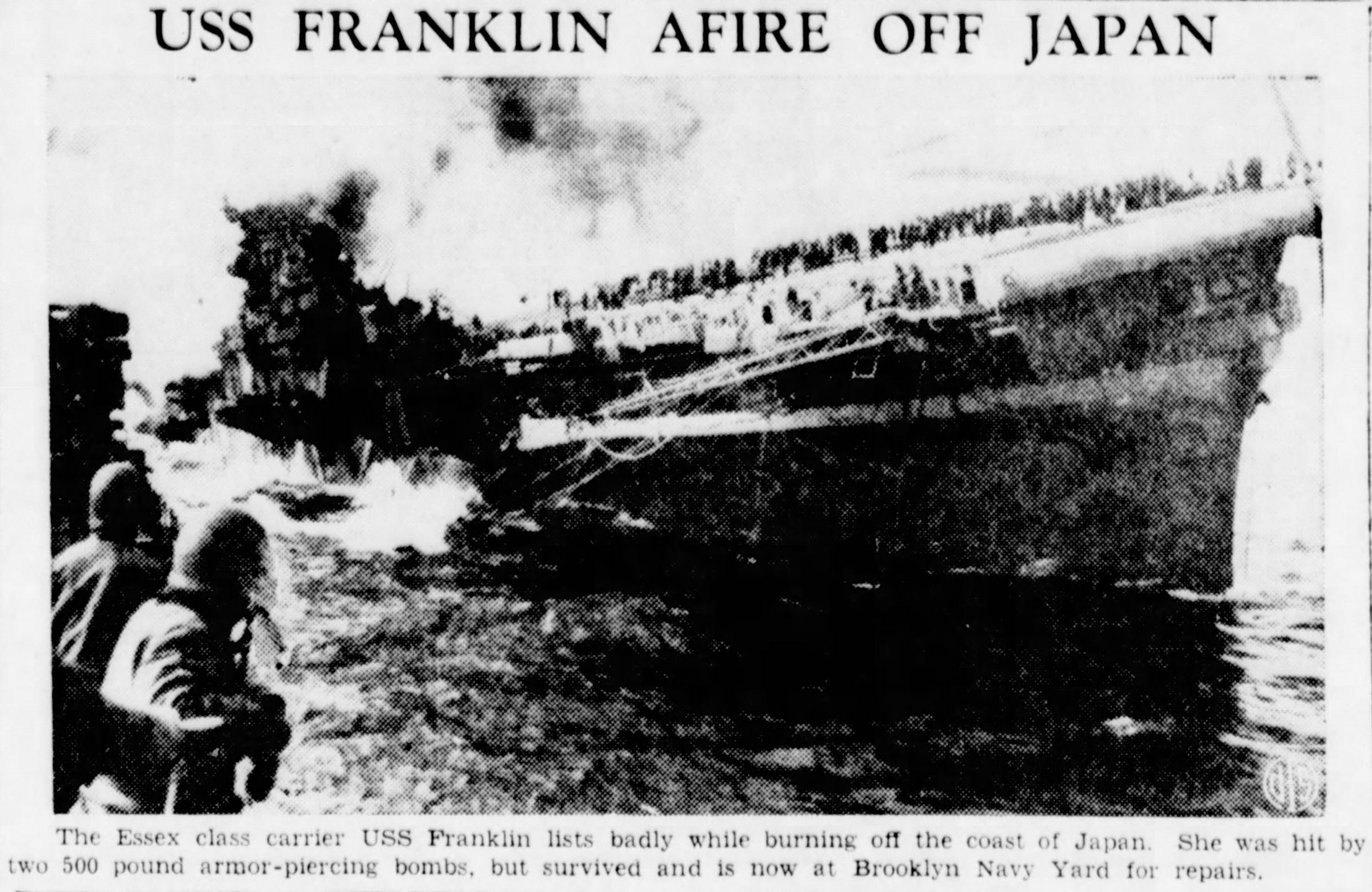