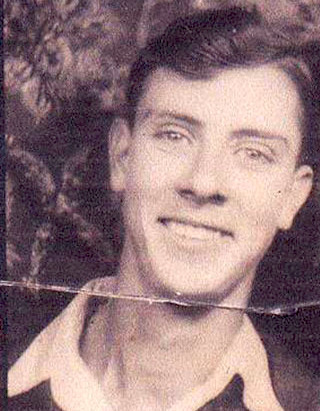 A Greeneville soldier is finally returning home more than 70 years after he was killed in action in Belgium during World War II. The remains of Army Private First Class Reece Gass went decades without being identified. The Department of Defense was recently able to identify Gass, and his remains are being returned home to be reburied in Tennessee. He still has family living in Greeneville, and will be buried there on June 10, 2017. Gass was only 20 years old when his tank was hit by enemy fire on Jan. 14, 1945.rom

Gass was a member of Company E, 33rd Armored Regiment, 3rd Armored Division, moving from the Lomre area toward Cherain, Belgium, in a three-pronged advance against enemy forces, according to the DOD. Five tanks from the regiment were lost, including at least two from Gass’ company.

A U.S. War Department investigator found a set of possible human remains in the remnants of a tank at Mont-le-Ban near Cherain in June 1947. All attempts to identify the remains were unsuccessful, and they were buried in the U.S. Military Cemetery Hamm, in Luxembourg, in March 1952 with a headstone reading, “Here Rests in Honored Glory a Comrade in Arms Known but to God.”

Through the Defense POW/MIA Accounting Agency (http://www.dpaa.mil/)’s disinterment program, historians were able to link the remains to one of three unaccounted-for service members, including Gass. The remains were disinterred on May 11, 2016. Scientists were able to match the remains with DNA from Gass’ niece, allowing him to finally return to his Tennessee home.

According to the DOD, there are 73,057 U.S. service members still unaccounted for from WWII.

Gass’ name is listed on the Walls of the Missing at an American Battle Monuments Commission (https://www.abmc.gov/) site along with other MIAs from WWII. A rosette will now be placed next to his name to show that he has been accounted for, the DOD said. 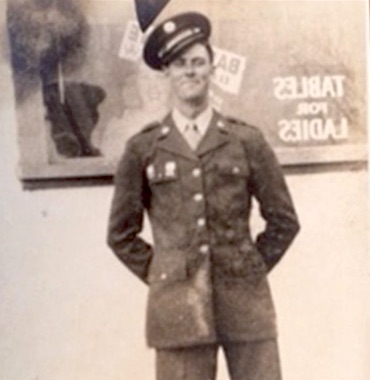