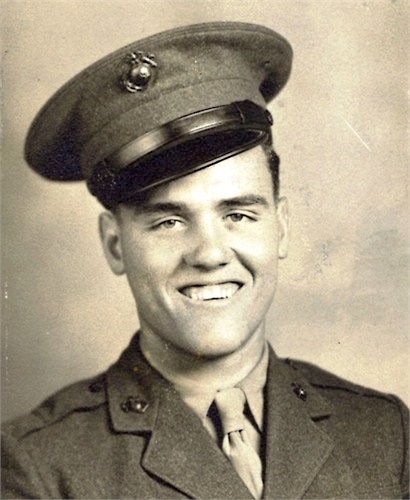 In a letter dated 5 Oct 1945 from his friend and Squad Leader Corp. Edward L. Isaacs to Raymond’s mother, “It is hard for me to write about it for I thought more of him than my own Brothers, and that is a lot.” “He got killed early in the morning, we were in the same hole and it happened-he got up to go to another place, and just left the hole and got hit-I pulled him back in with me, but it was too late for he died immediately – he never spoke a word or made a sound.” 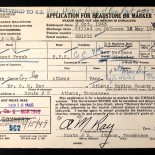 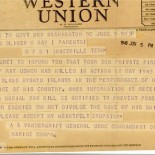 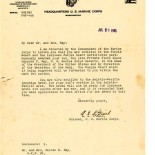