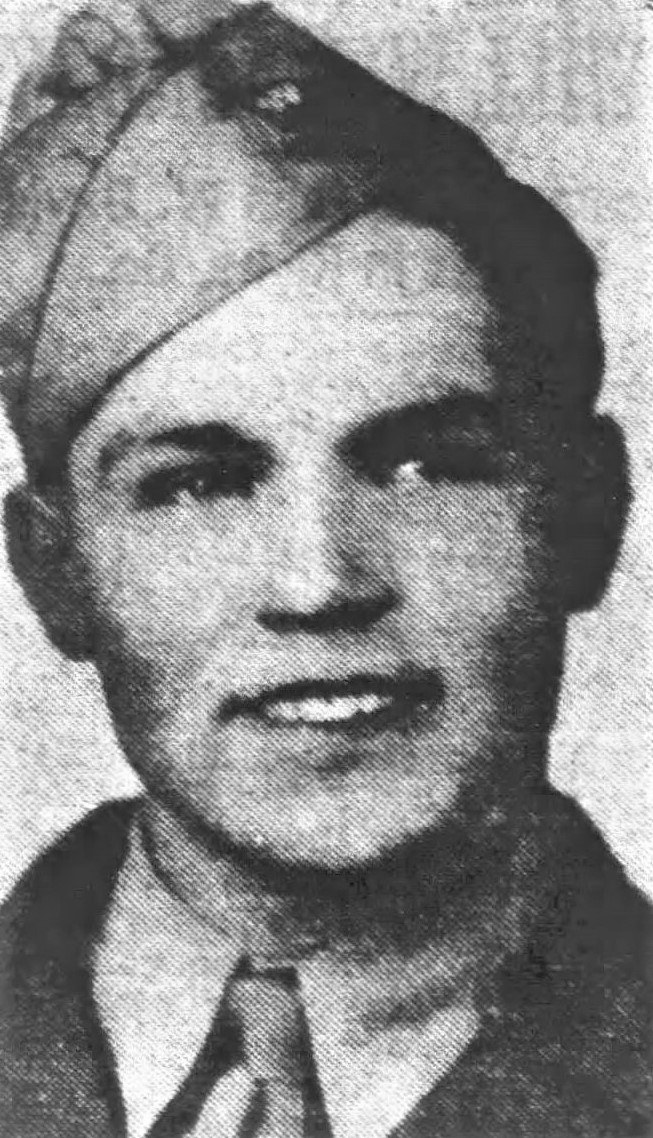 Aircraft 42-3530 was on a mission to Oschersleben, Germany, and was shot down by enemy aircraft and crashed near Watenstedt, 15 miles South of Helmstedt A/Fd, Germany.

The Chattanooga Times, February 4, 1944
The War Department has notified Mr. and Mrs. C.E. Wright, 705 East Main Street, that their son, Flight Officer Raymond E. Wright, has been missing in action since Jan. 11, when the U.S. Eighth Air Force made a raid over germany. A graduate of Central High School, Wright was in the AAF two years before going to England last Nov. 13. He has a sister, Mrs. Marie Jenkins, and a brother, Willard Wright. 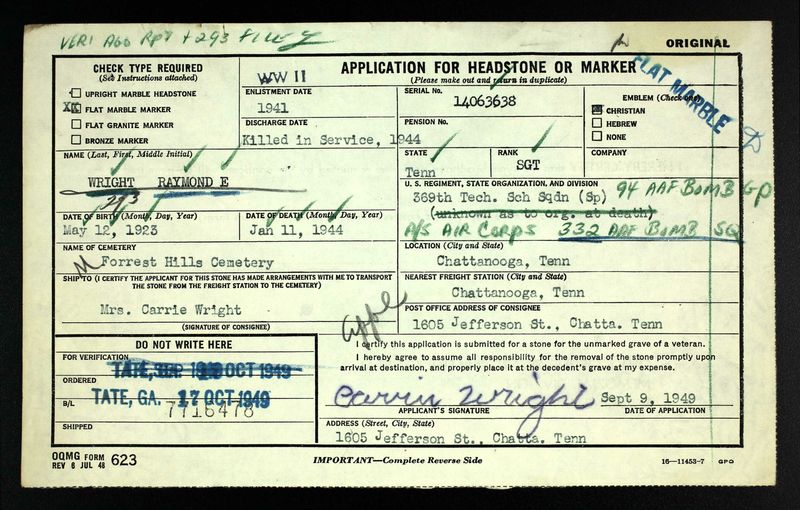 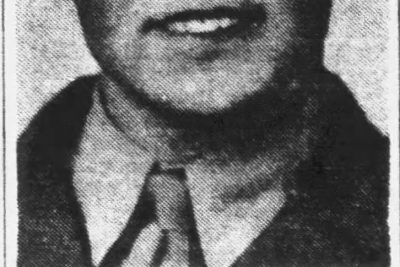