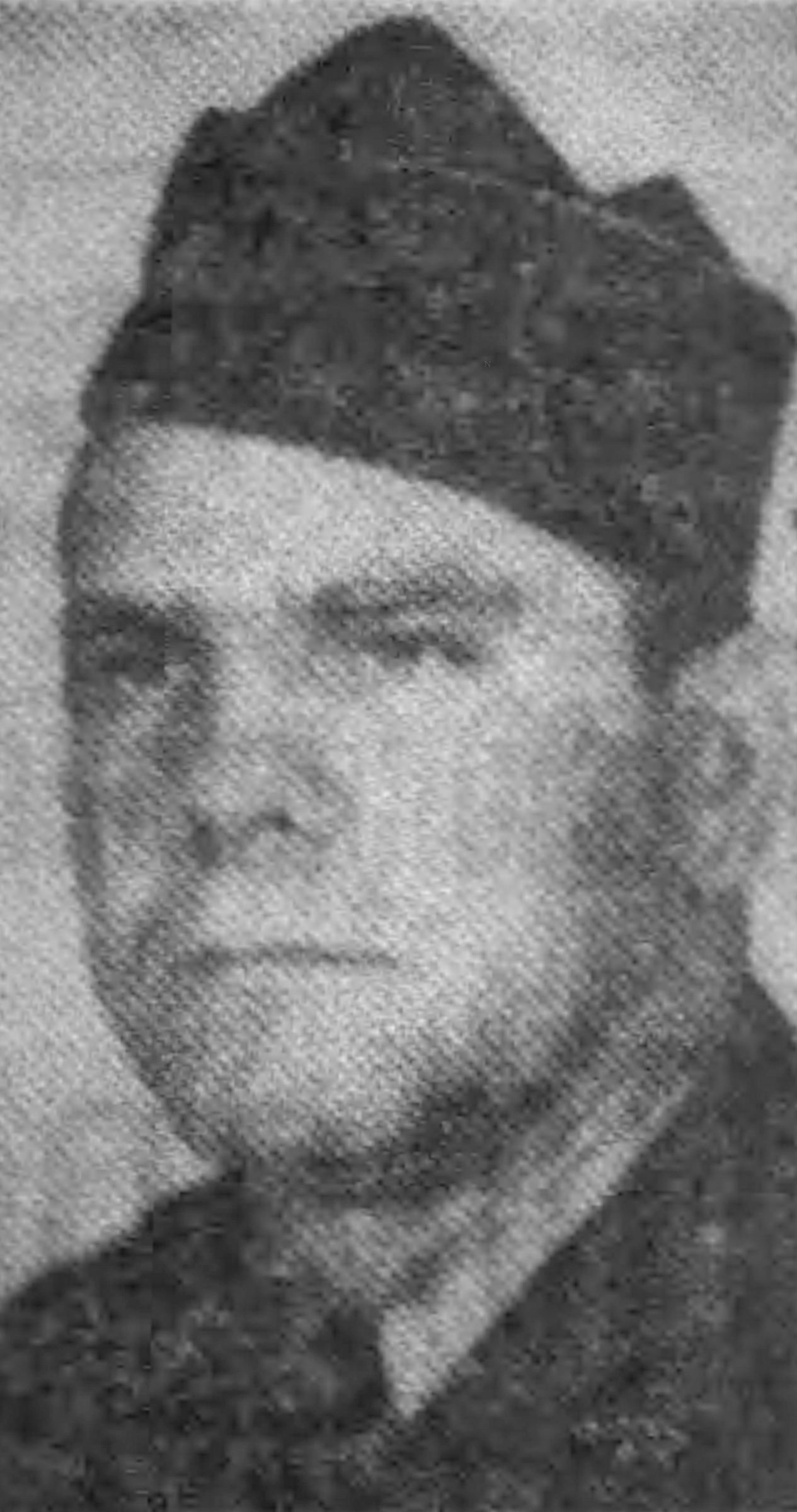 Raymond Earl Hall was the son of King M. Hall and China Lingar. He served during World War II in the European theatre of war and in Korea.
Company C, 19th Infantry Reg, 24th Infantry Division

Sergeant First Class Hall was a veteran of World War II. He was captured and taken prisoner of war while fighting the enemy in South Korea. He was reportedly murdered in a tunnel near Sunchon, North Korea on October 20, 1950. His remains were not recovered. His name is inscribed on the Courts of the Missing at the Honolulu Memorial. He is also commemorated at Jellico Cemetery in Jellico, Campbell County, Tennessee.

Jellico – Tech. Sgt. Raymond E. Hall, 34, son of Mr. and Mrs. King Hall, has been reported missing in action in Belgium since Dec. 17, 1944, his wife, Mrs. Elizabeth Rue Hall has been notified. Seven days before, Mrs. Hall received a letter from him and he wrote about being able to come home before “ very long”. He was near St. Vith at that time. He was a supply officer with Gen. George Patton’s Third Army. 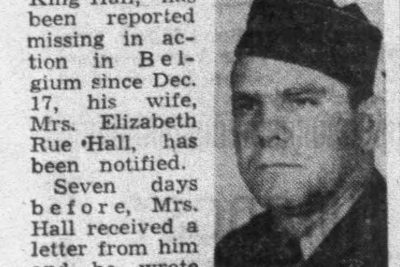