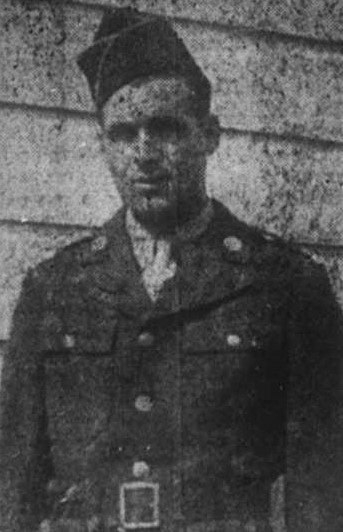 Ray Robin Scism was the son of William M. Scism and Edna Myers. He married  Mildred Iva Shepherd in 1936.
Inducted From Tennessee

He was initially buried at Limey Cemetery at Toul, France and reburied at Lorraine American Cemetery, Saint Avold, France, J, 14, 10.

Rogersville Review, January 25, 1945
Pfc. Ray R. Scism, son of Mr. and Mrs. W.M. Scism, was killed in action in Germany the third day of December, according to word received by his wife. He entered the service Feb. 7th, 1944 and took his training in Indiantown Gap, Pa. He had been overseas since the first of August, 1944 and was serving in the Third Army. His wife and two children live at Church Hill.

The Kingsport Times-news,  11 February 1945 Pfc. Ray R. Scism killed in Saar area.Church Hill – Pfc. Ray R. Scism was killed in action in Germany, December 3, according to a telegram received recently by his wife.The 31-year-old son of Mr. and Mrs. W.M. Scism of Church Hill entered the service February 17, 1944 and took his training at Indiantown Gap, Pa., and in West Virginia. He sailed for England August 1 and had been overseas four months.A member of the infantry serving under General Patton, Private Scism was fighting in the Saar Basin at the time of his death.Private Scism was employed by Holston Ordnance Works before entering the service.

Today (Dec 3, 2020) is the anniversary of Uncle Ray’s death.
–Submitted by his niece, Roseanna Jones 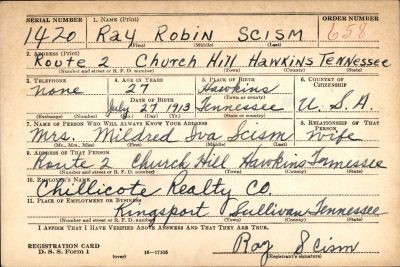 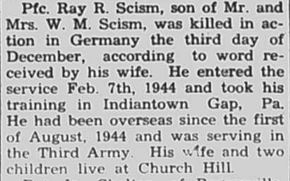 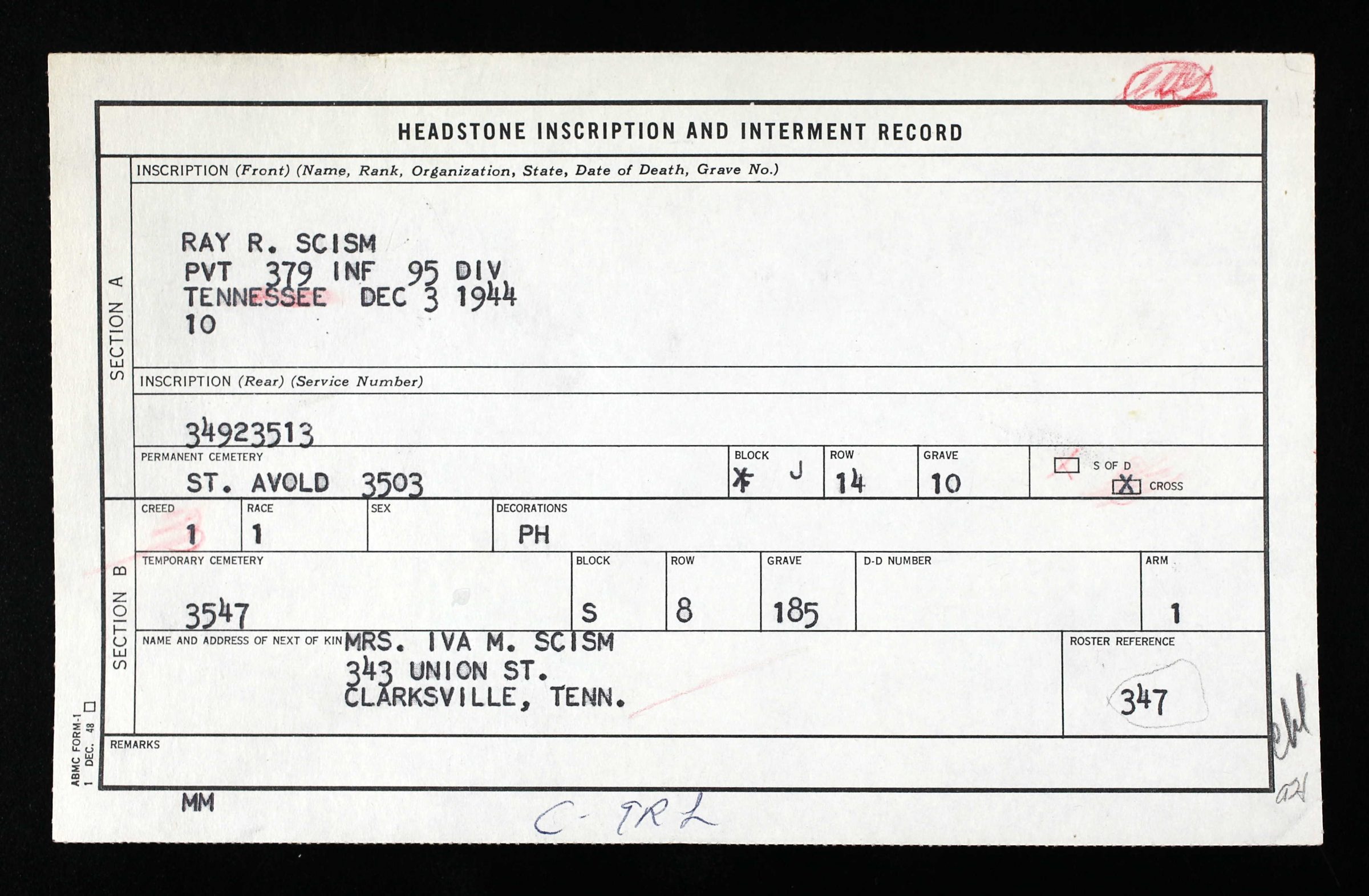 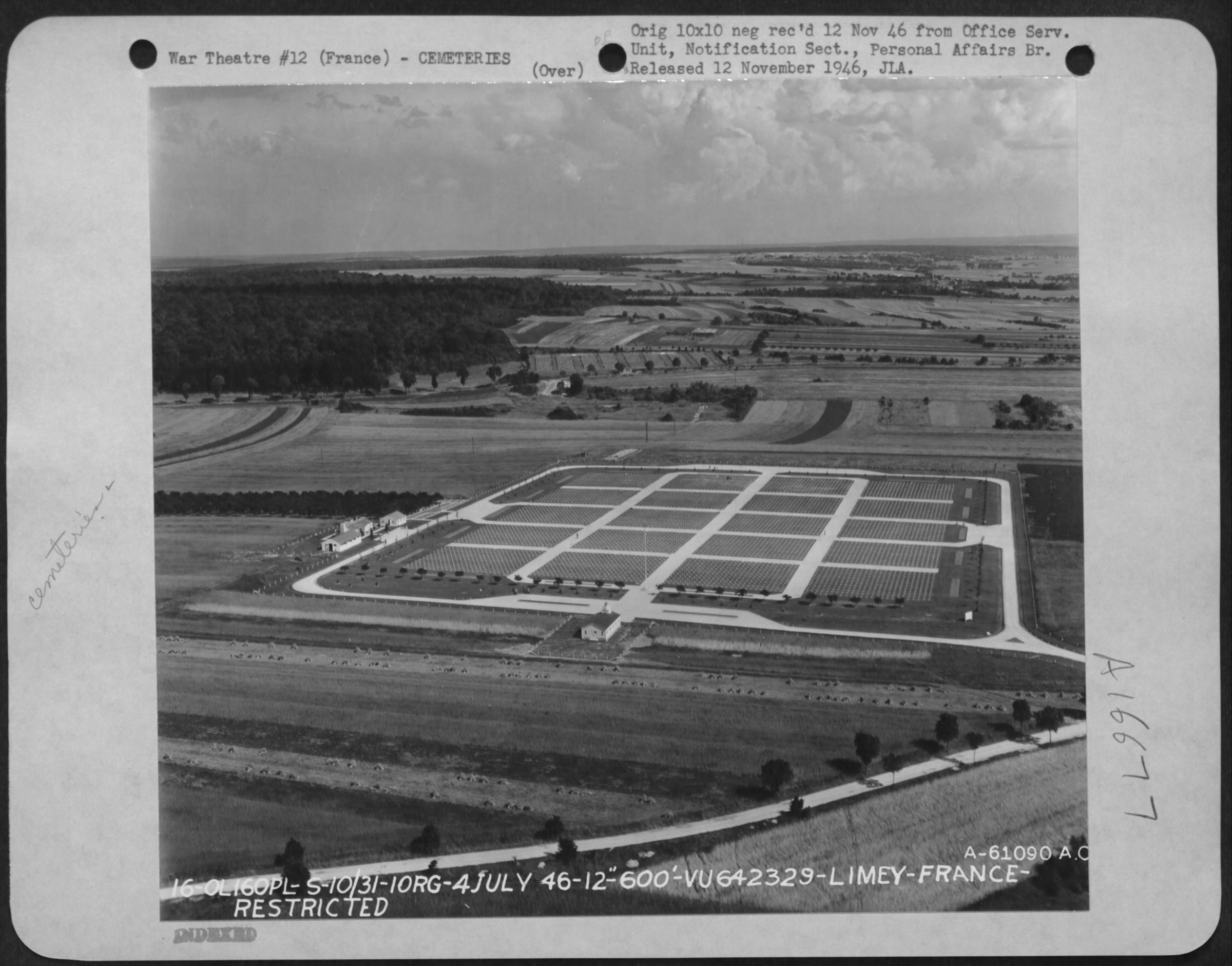 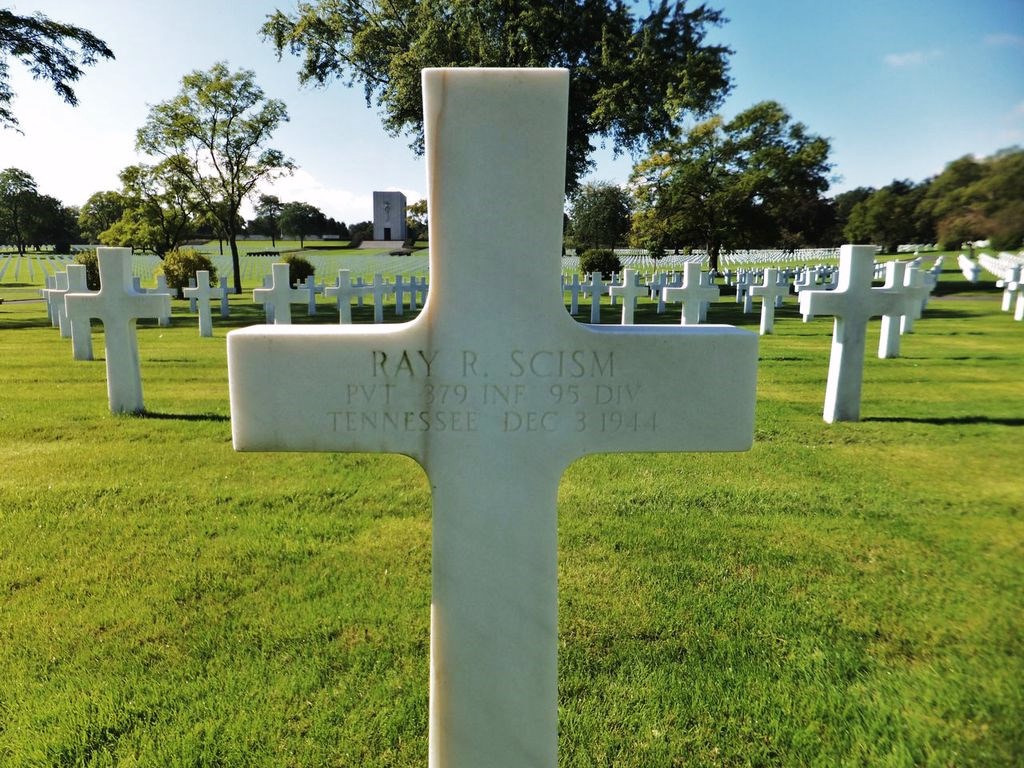