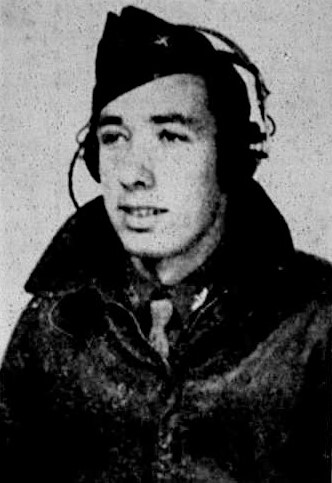 Second Lieutenant Ray Gilbreath was born on September 1, 1921. He married Mary Florence Sharp on April 23, 1943 and the couple had one daughter, Pamela. Second Lieutenant Gilbreath served in the 733rd Bomber Squadron, 453rd Bomber Group, Heavy. He was killed by foreign object destruction when his bomber was hit by enemy aircraft fire on Monday, March 6, 1944. He was memorialized at the Netherlands American Cemetery in Margraten. He was awarded an Air Medal.

Aircraft B-24H with serial number 42-64460 was on an operational mission to Genshagen, Germany.

2nd Lieutenant Ray “Buck” Gilbreath’s daughter Pamela Gilbreath Kelly was interviewed for the Clinton Courier News 18 July 2007, in an article titled “Circus Girl returns home to Clinton”. She grew up to become an actress, teacher, and author. Of her father it was stated “Pamela is a war orphan. When Her Father perished in Europe on March 6, 1944, life changed dramatically for Pamela and her Mother. Mary Florence married her Dad’s best friend (Roger Sharp) who also fought on the front lines in France and came home wounded with shrapnel and shell shock. Pamela in her book’s brief bio said her family was caught up in a tidal wave of emotions and our interaction reflected this.” Her book was titled “Speak with Passion, Speak with Power”.

The Knoxville Journal, September 14, 1941
To enter West Point – Ray Buck Gilbreath, 20, son of Mr. and Mrs. Frank Gilbreath of Clinton and grandson of Mrs. D.H. Rosier of Knoxville, has received an appointment to West Point through competitive examination, his parents were notified. He is a member of the 75th Anti-Tank Brigade, Camp Forrest and is now on maneuvers.

Clinton Courier News, March 30, 1944
Lt. Ray Gilbreath, son of Mr. and Mrs. Frank Gilbreath of Clinton is missing in action, the War Department notified his wife, the former Mary Florence Sharp, of Andersonville, last Saturday. The message stated that he had been missing since March 6. Lt. Gilbreath, stationed somewhere in England, had been overseas since the first of this year. He was graduated from the Air Force Advanced Flying School at Williams Field, Chandler, Arizona on April 12, 1943 with a pair of Silver Wings and a second lieutenant’s commission. A graduate of Clinton High School, Lt. Gilbreath entered the service in March, 1942, training first with the Field Artillery and later tranfering to the Air Forces. 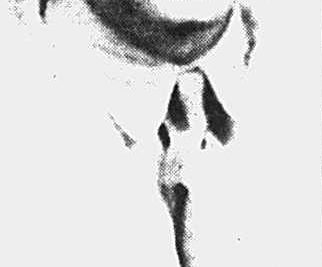 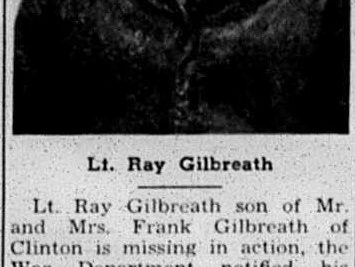 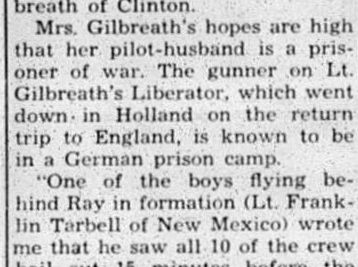 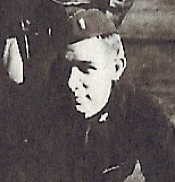 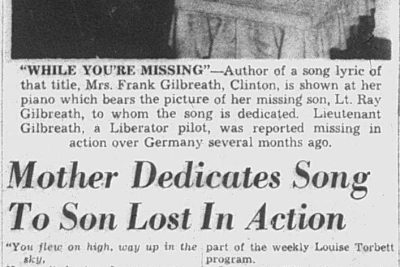 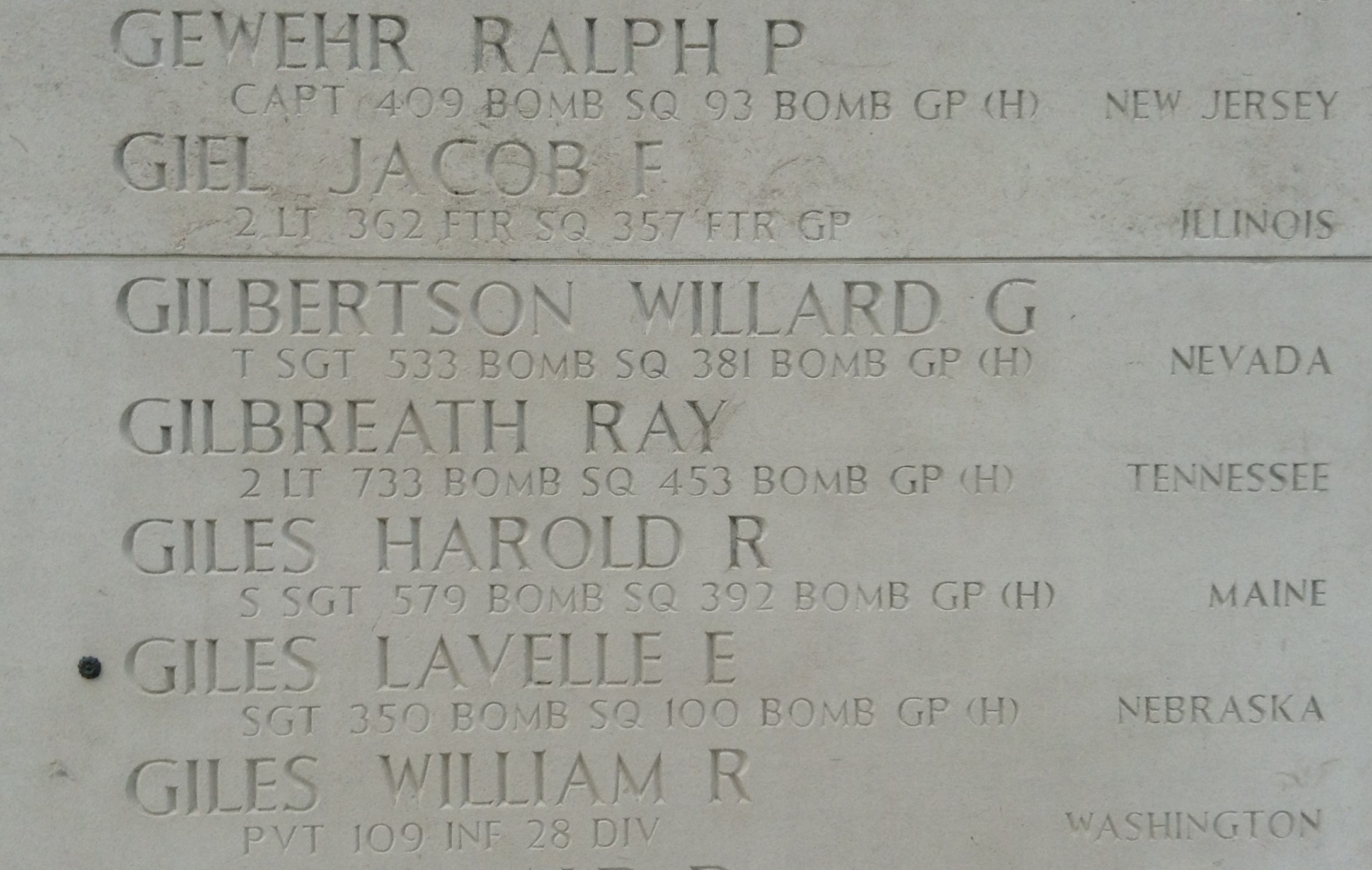