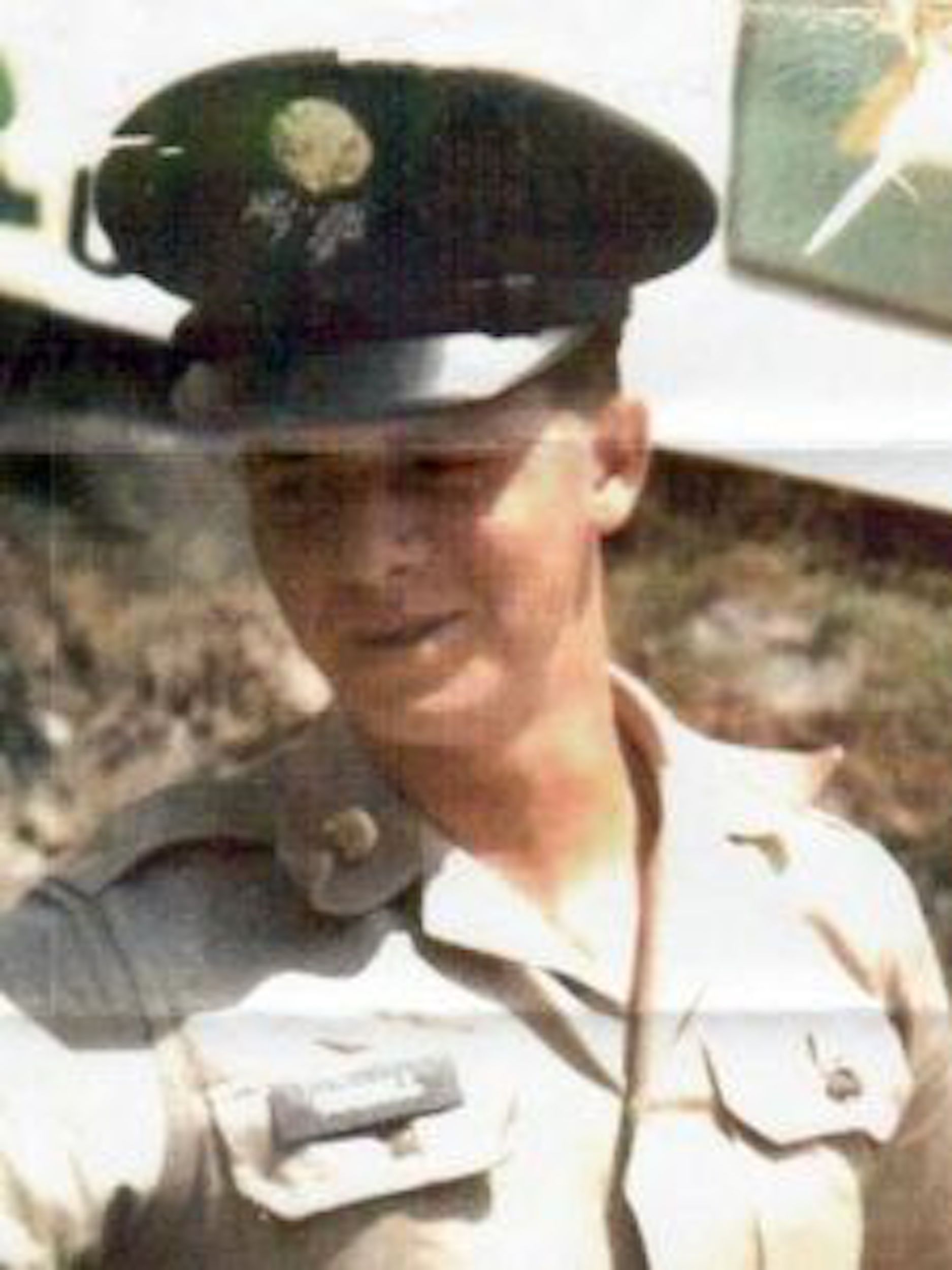 Private First Class Randy Ralph Cogdill was born on December 5, 1947, and was the son of Mr. and Mrs. Claude W. Cogdill. He was originally from Sevierville, Tennessee. He served his country in the Vietnam War in the United States Army, as an infantryman in D Company, 1st Battalion, 27th Infantry, 25th Infantry Division. His tour in Vietnam began on October 8, 1967. Only twenty days later, on October 28, 1967, PFC Cogdill was killed under hostile conditions in Tay Ninh province, South Vietnam, at the age of 19. He was a recipient of the Purple Heart medal. PFC Cogdill is buried at Shiloh Memorial Cemetery in Pigeon Forge, Tennessee, and is memorialized on the Vietnam Veterans Memorial on Panel 28E, Line 90.

The following is an online tribute left for PFC Cogdill:

Randy, I only knew you for a few days, but I have thought about you many days and nights. We were both shot, standing side by side on that terrible day, I survived and you did not, God only knows why? As long as I live, you will not be forgotten. Rest in Peace.
Posted by: John Coon
Relationship: Friend
Friday, November 12, 1999 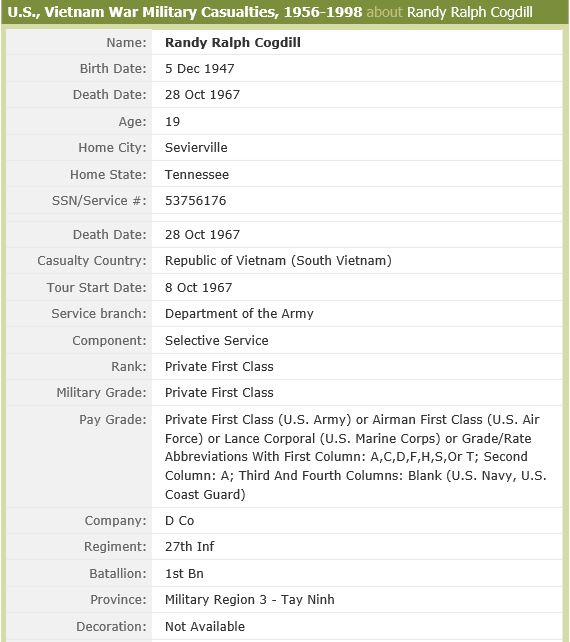 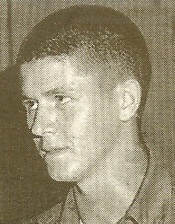