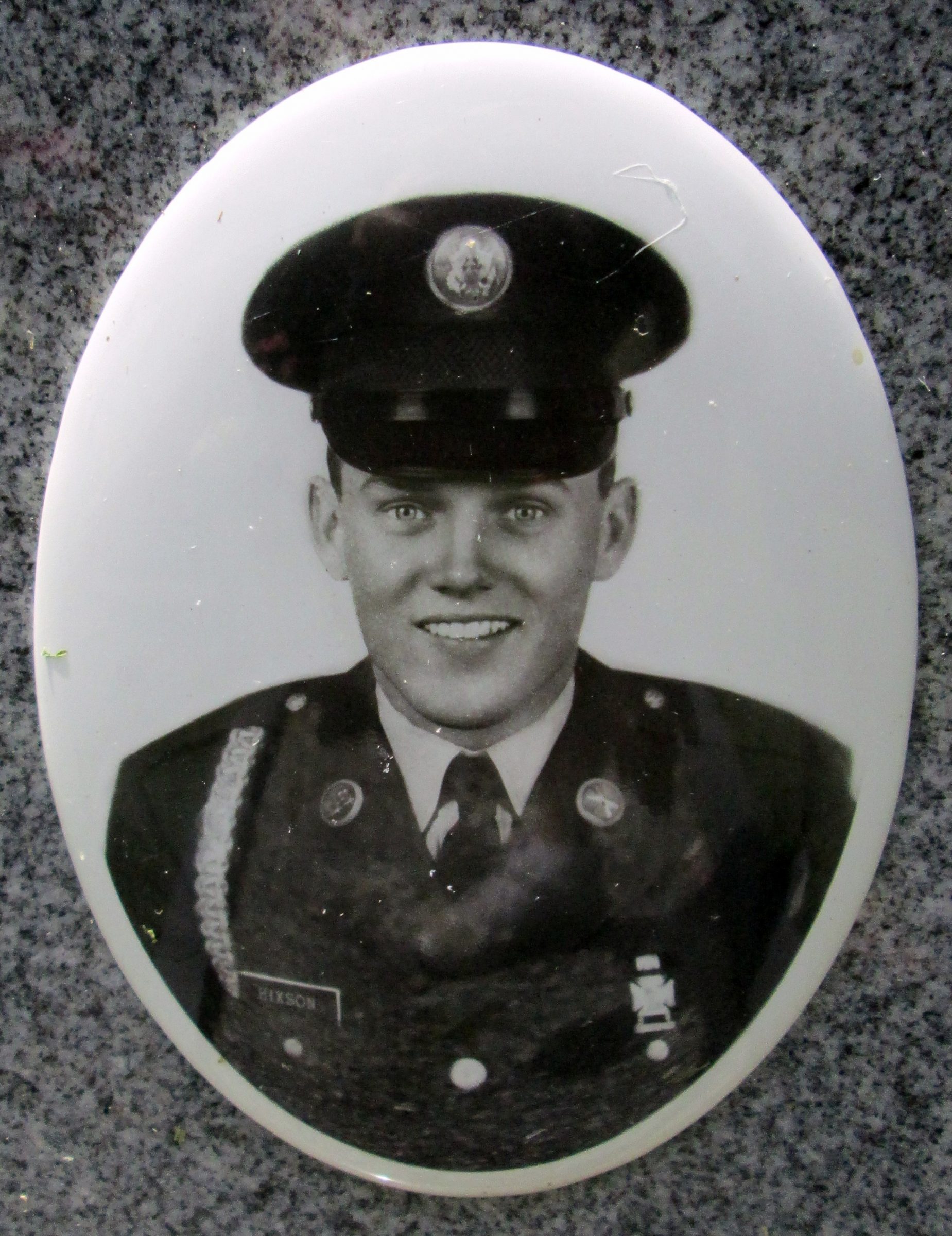 Private First Class Randall Lee Hixson was born on October 26, 1946, and was originally from Chattanooga, Tennessee. He served his country in the Vietnam War in the United States Army, with C Company, 1st Battalion, 12th Cavalry, 1st Cavalry Division. His tour in Vietnam began on December 15, 1966. Less than two weeks later, on December 27, 1966, PFC Hixson was killed under hostile conditions in South Vietnam. He was 20 at the time of his death. PFC Hixson is buried at Foster-Hixson Cemetery in Hixson, Tennessee, and is memorialized on the Vietnam Veterans Memorial on Panel 13E, Line 84. The following are tributes to PFC Hixson:

Randall I was just thinking about our old days playing high school ball and thought of you and Jimmy Benton. My grandson’s team won the state championship this year and there is no telling how many times I thought of you all watching his games this year.
Feb 10, 2010

He, was my friend.
We worked together, were drafted together, took basic together. He went, to war, I didn’t. He died, I lived and have felt guilty, since. He is the second person, to die for me. The first being Jesus Christ.
Mar 17, 2008