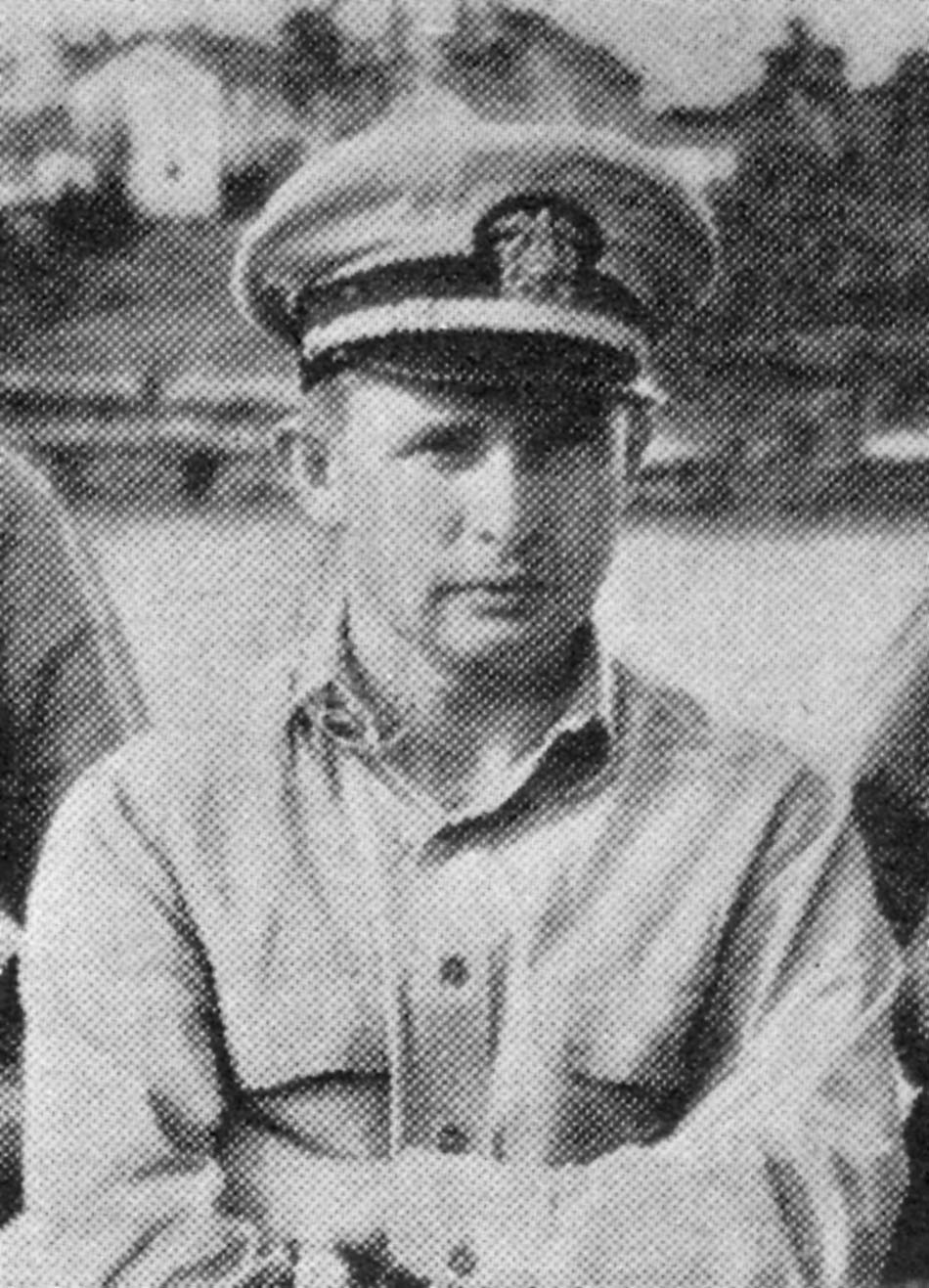 Ralph Waldo Cook was born 4 November 1911 as Ralph Waldo St. John. His parents were Jesse Lee St. John and Georgia I. Cook. His mother died in 1922, his father remarried in 1926 and his uncle and aunt, Allen Monterville Cook and Novella Robinson became his fosterparents.
He died 23 March 1945
Buried at Knoxville National Cemetery, Knoxville, TN, X, 23-B. Lt Cook was initially buried at the USAF Cemetery Manila No. 1, Philippine Islands.

Silver Star Citation (for actions previous to his death):
“The President of the United States of America takes pleasure in presenting the Silver Star to Gunner Ralph W. Cook, United States Navy, for conspicuous gallantry and intrepidity in action against the enemy while attached to the Minesweeper U.S.S. Pigeon (AM-47), during a Japanese aerial attack in the Philippine Islands on 10 December 1941. Gunner Cook assisted in the work of towing a submarine to safety and in clearing the docks of the Cavite Navy Yard of naval vessels and yard craft. His gallant actions and selfless devotion to duty, without regard for his own safety, were in keeping with the highest traditions of the United States Naval Service.”

Scott County news, April 20, 1945
Lieutenant Ralph St. John Cook, adopted son of Mrs. A.M. Cook, was killed March 23, 1945 by an oxygen explosion while serving his country in Naval service. He was buried at sea, somewhere in the Pacifc, where he had served the last five years of his life. Lt. Cook enlisted in the Navy in 1932, and was awarded the Silver Star medal for bravery in action in the Pacific. He is survived by his wife, who was miss Flora Osborn of Australia, his mother, Mrs. A.M. Cook, one sister, Imogene of Washington, D.C., two brothers, Sanford of Malden, Mo., Jerald, who is also in the armed service, his foster sister, Mrs. Raymond Graves of Newport, Tenn., two foster brothers Price Robinson, Oneida, Tenn., Clyde Robinson of Bristol, Tenn. 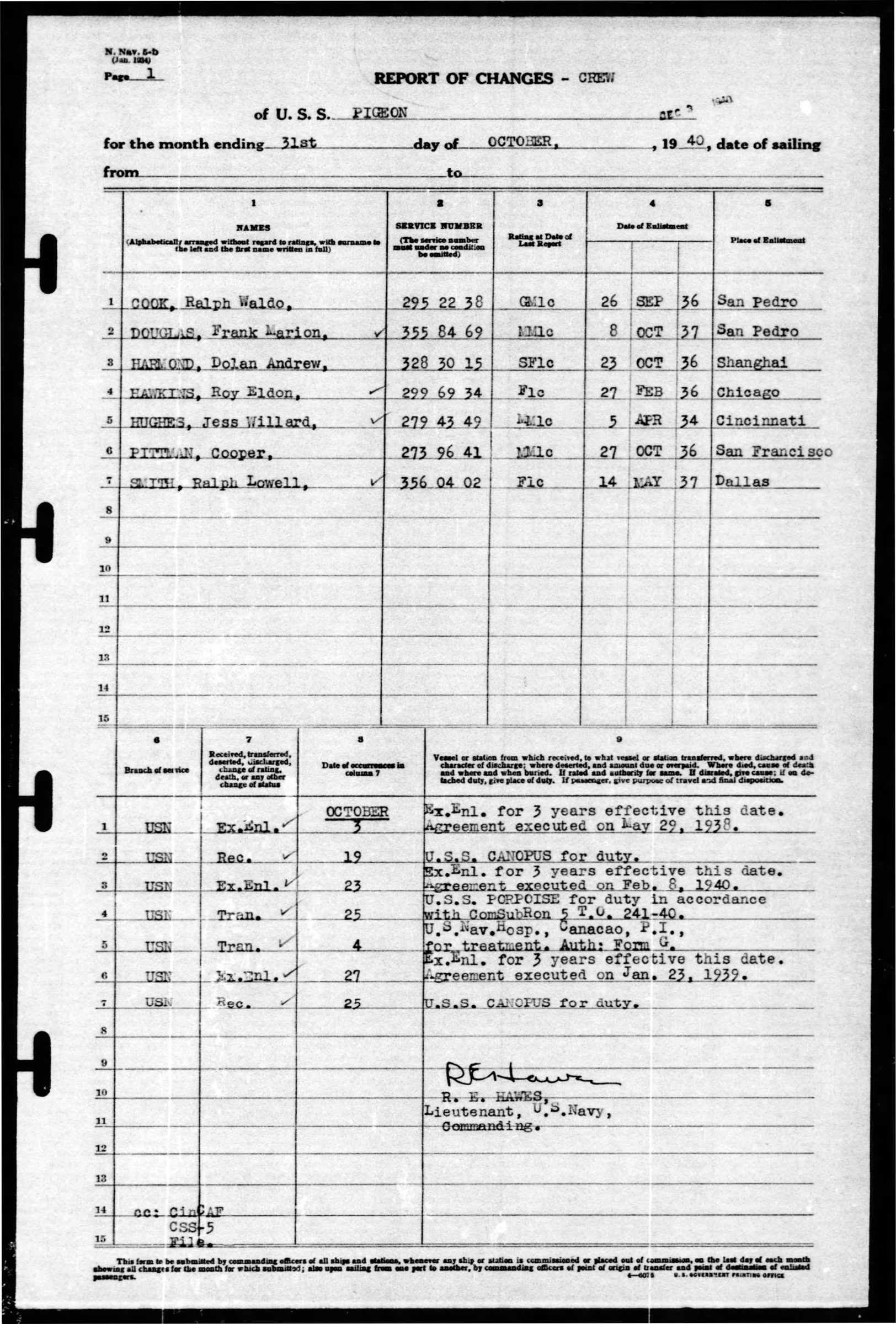 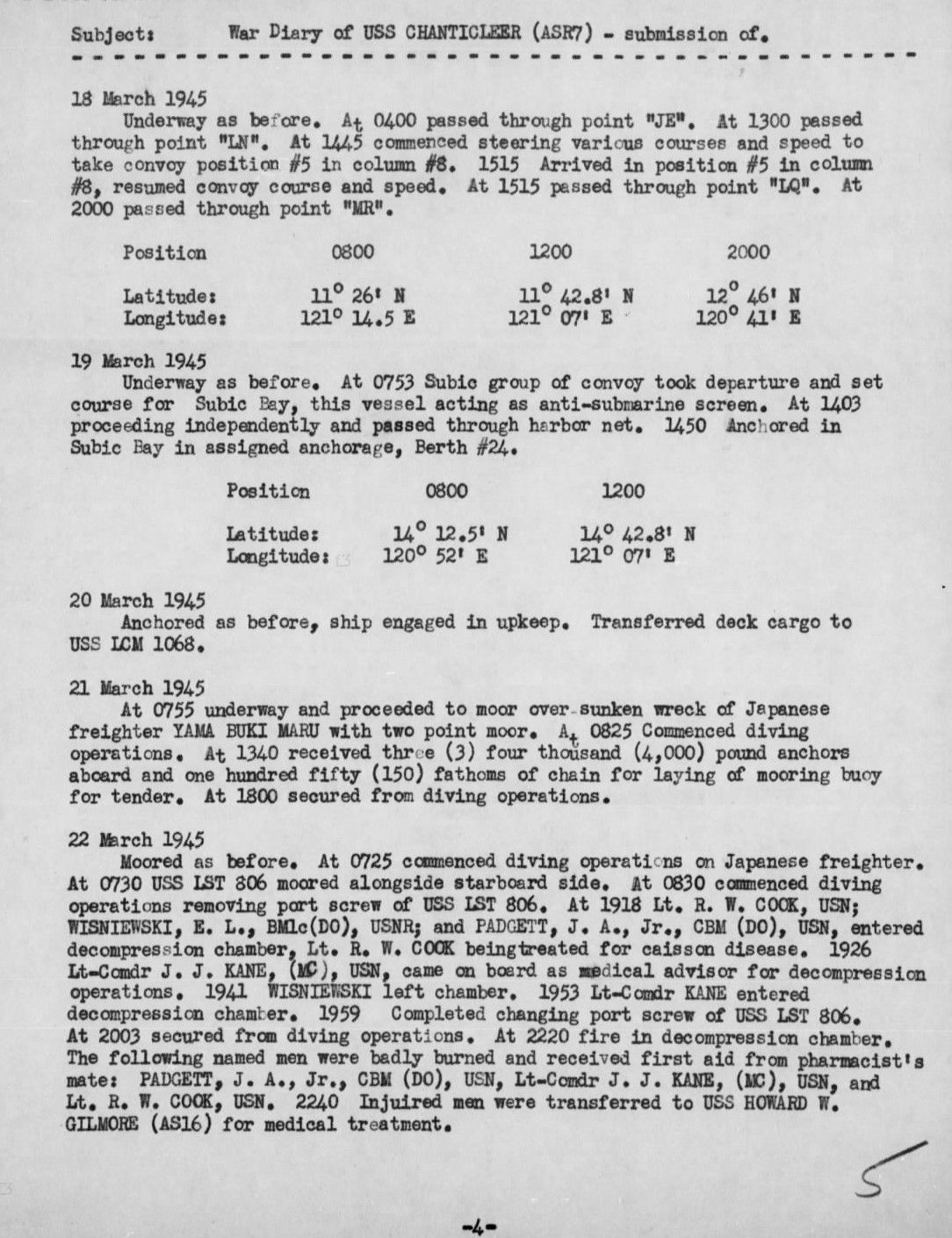 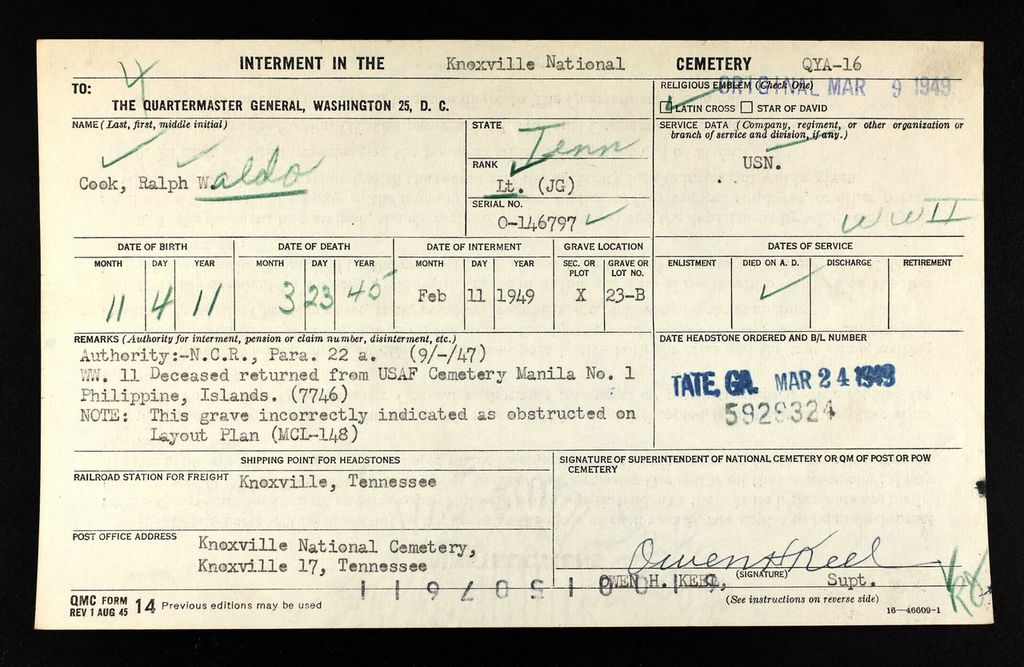 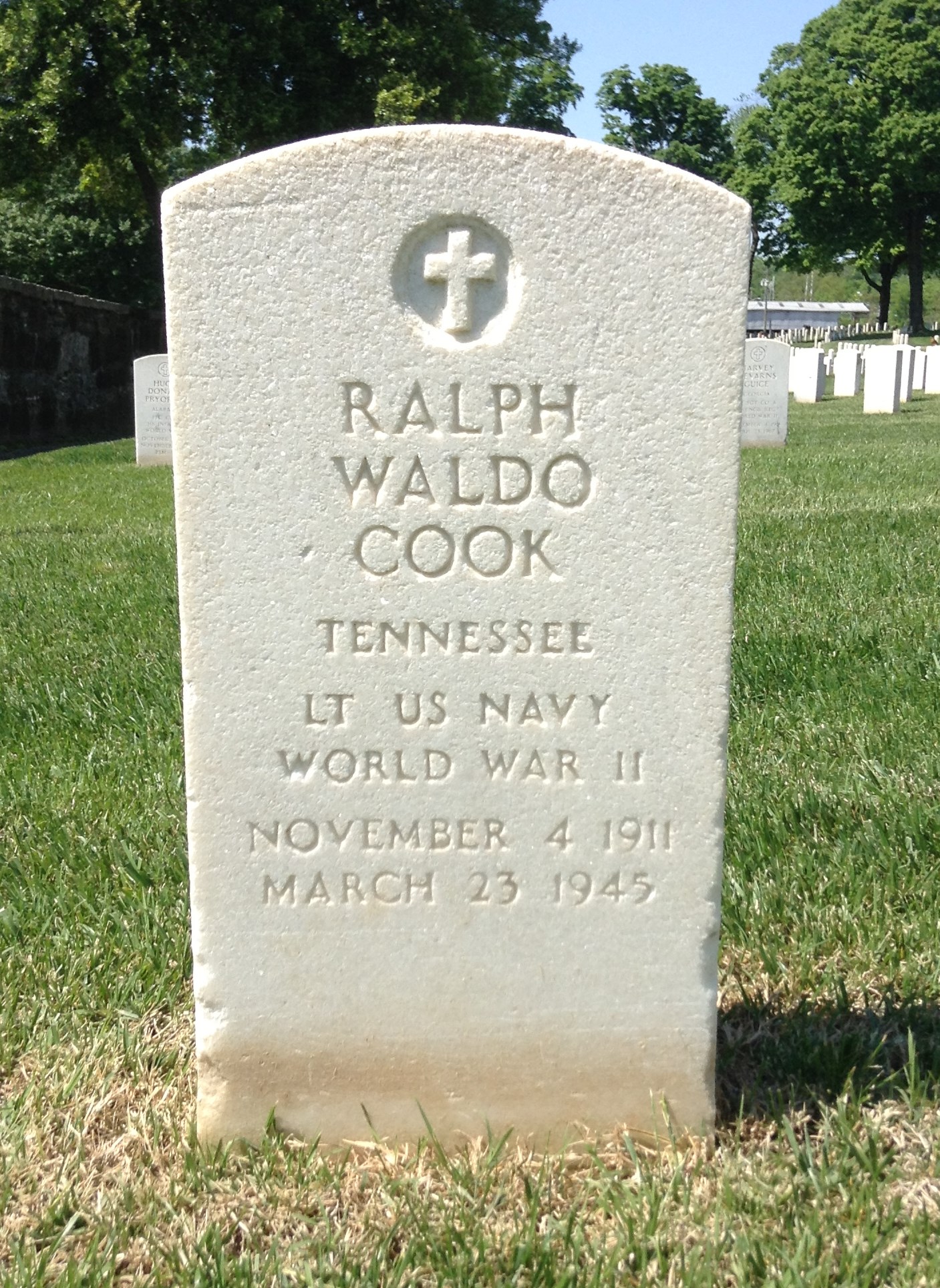