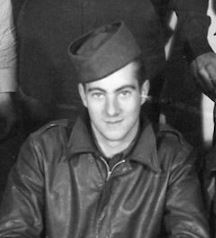 Aircraft B-24H with serial number 42-7529, Nickname Coral Princess was on a combat mission to Helmstadt, Germany, and was severely damaged from enemy fighter attacks. During an attempted emergency landing at the large English airfield at Manston, the plane exploded while on a landing approach killing all aboard. 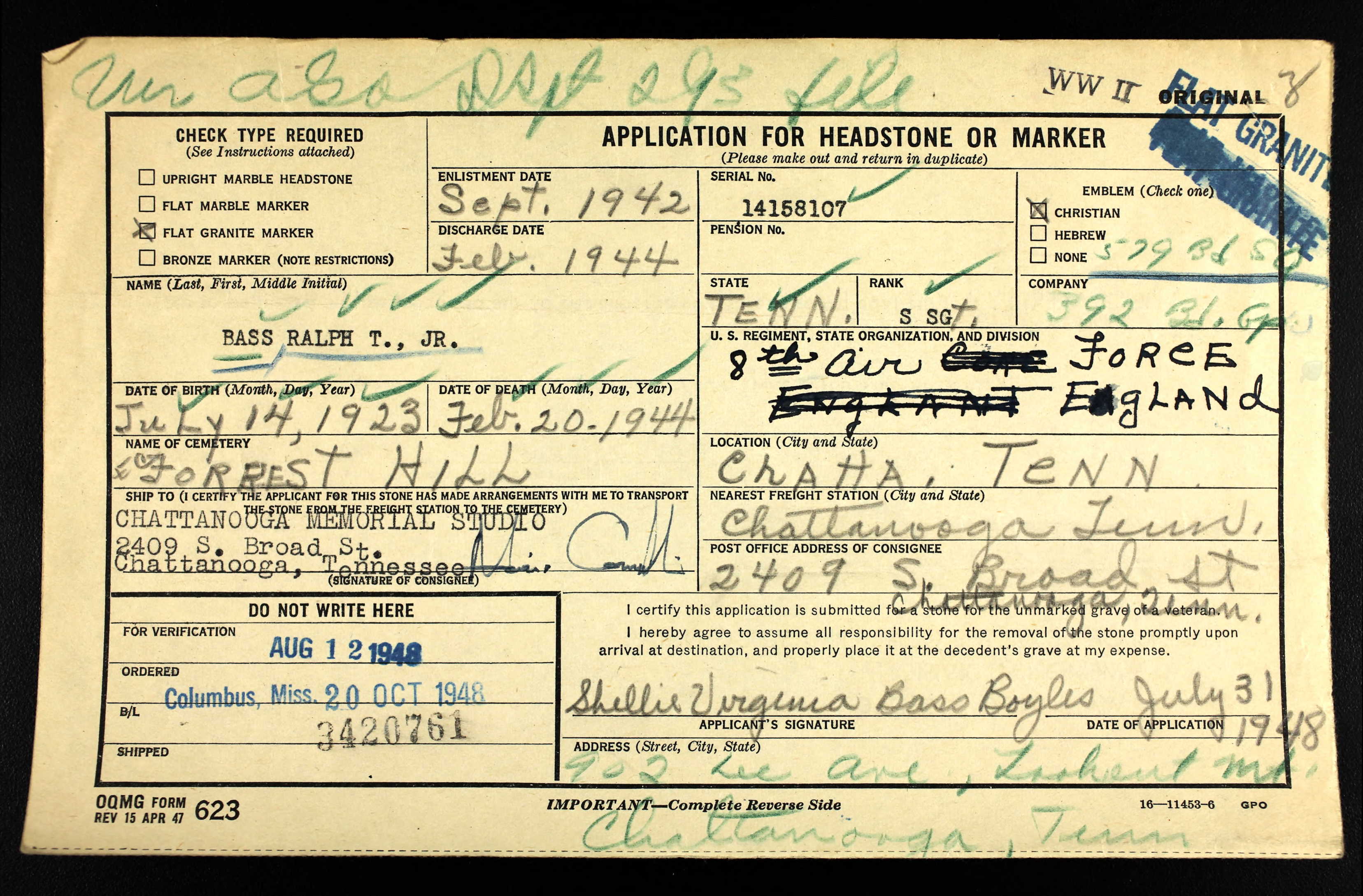 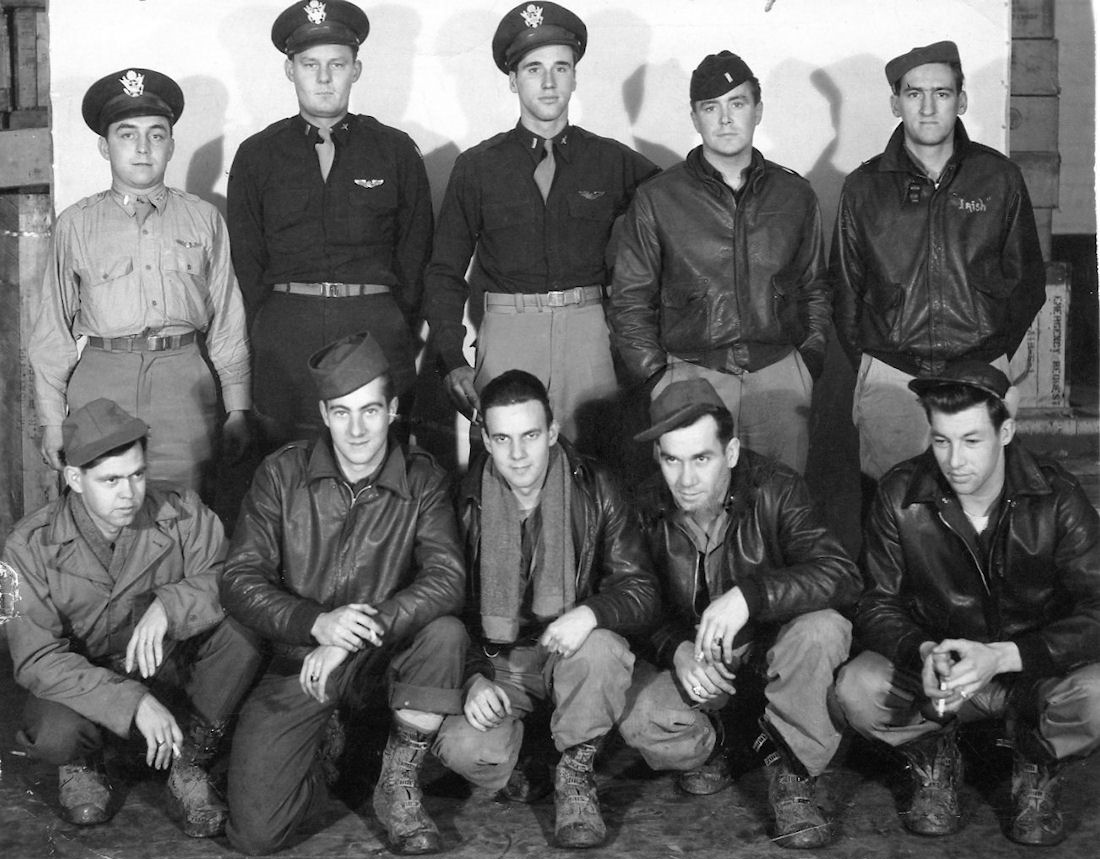