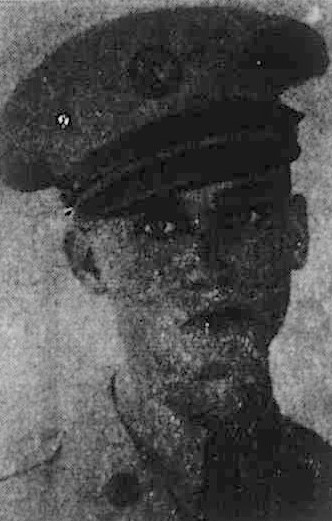 Plain Talk and Tribune, November 8, 1948
The body of S-Sgt. Ralph Laws, 24, is expected to reach Newport Tuesday afternoon at 4:54 on a Southern passenger train from Asheville.
S-Sgt. Laws met his death on August 29, 1944, while serving in France with the Third Armored Division, attached to the First Army, C.F. 36 h Infantry. Ralph was born June 25, 1920, the son of Mr. and Mrs. Frank Laws of Cocke County. He re-enlisted in the regular army October 27, 1941 at Ft. Jackson, S.C. Interment in the family cemetery. Military services will be conducted at the Grave.
Another son, Lieut. Troy W. Laws, met death when a Japanese freighter, on which he was being transferred from Davae, a Japanese prison camp, to the Manila area, was sunk through a military action. He had been in prison camp three years. Troy was born December 31, 1917 and enlisted in the regular army in 1936. After serving one enlistment in the Panama Canal zone, he re-enlisted for foreign service and was sent to the Philippine Islands with the 42nd Infantry Regiment. Troy served the hard fighting which our army endured from the attack at Pearl Harbor until the final surrender at Corregidor and Bataan. He was given a commission as Second Lieutenant February 18, 1942.
Survivors are mother, Mrs. Dovie Laws; father, Frank Laws; Brothers; Edward, Oak Ridge, Leroy, Newport and Ernest of the U.S. Army, New Brunswick, New Jersey. 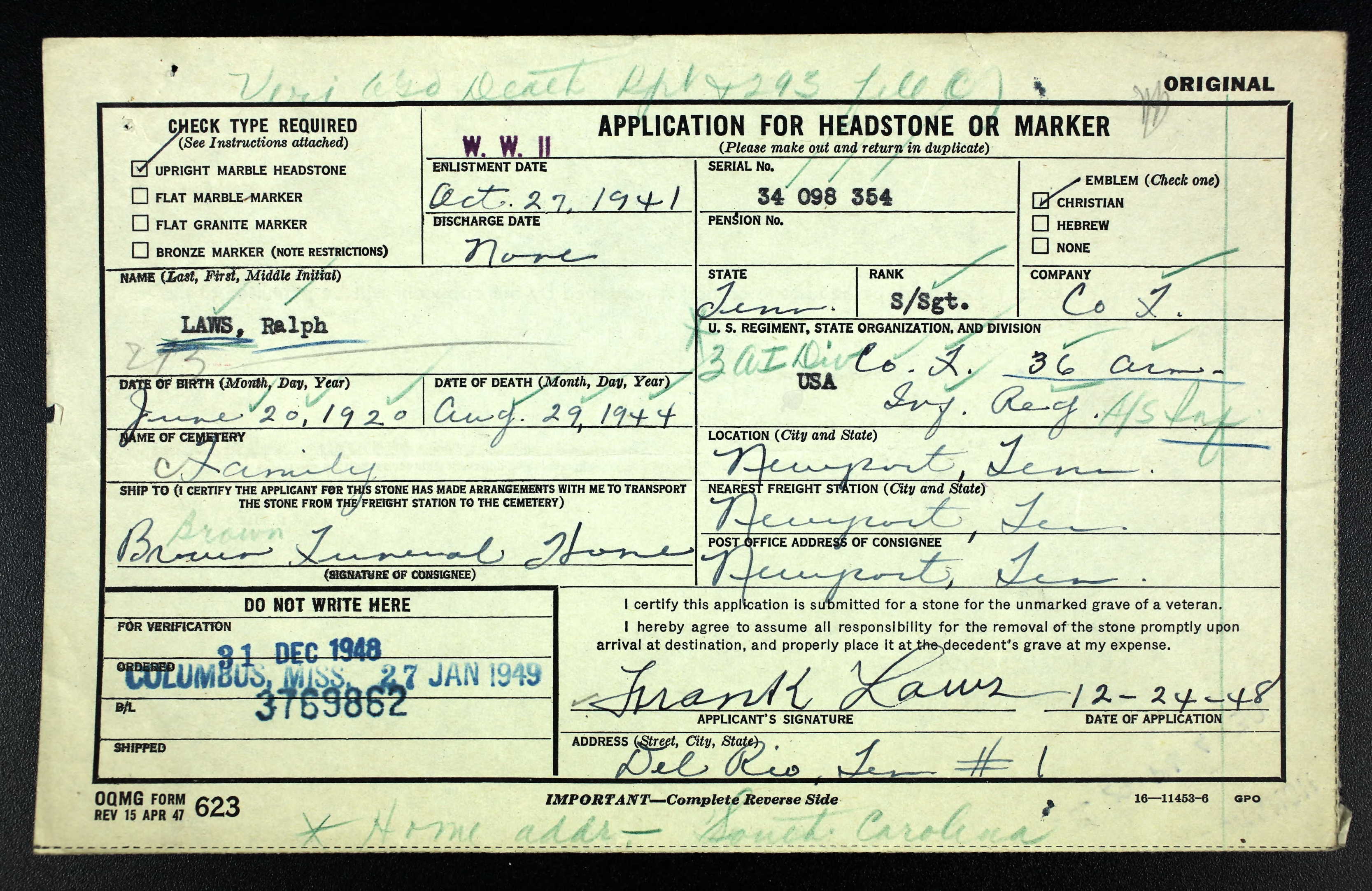 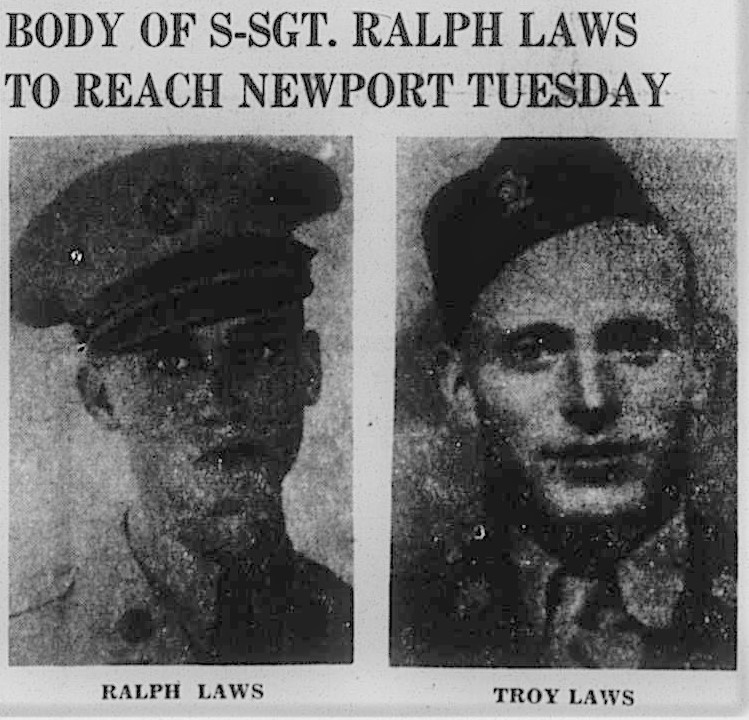 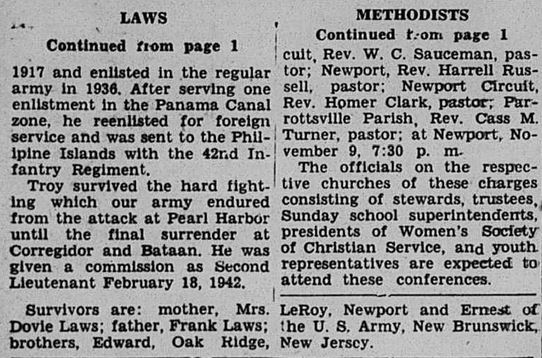