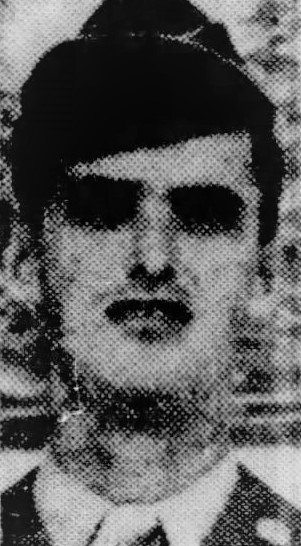 The Knoxville News-Sentinel, May 13, 1945
Pvt. Ralph H. Faulkner was killed in action in Germany on April 26, according to word from the War Department received by his wife, Mrs. Mary W. Faulkner, 119 West Baxter Avenue. In addition to his wife, he leaves three small children, Sandra Jean, 4, Henrietta, 2, and Ralph Edward, seven months. He is the son of the late Mr. and Mrs. Vesco Faulkner, 223 Hazel Place, both of whom have died since one or more of their five sons went into the service. He entered service last July and had been overseas two months. Pvt. Faulkner’s four service brothers are: Pfc. Cline Faulkner with the Army in the Philippines. Pvt. Foster Faulkner, Infantryman on Okinawa. Pfc. Ray Faulkner, stationed at Fort Dix, N.J. Cpl. Glenn Faulkner, Army Air Corps, stationed at Orlando, Fla. 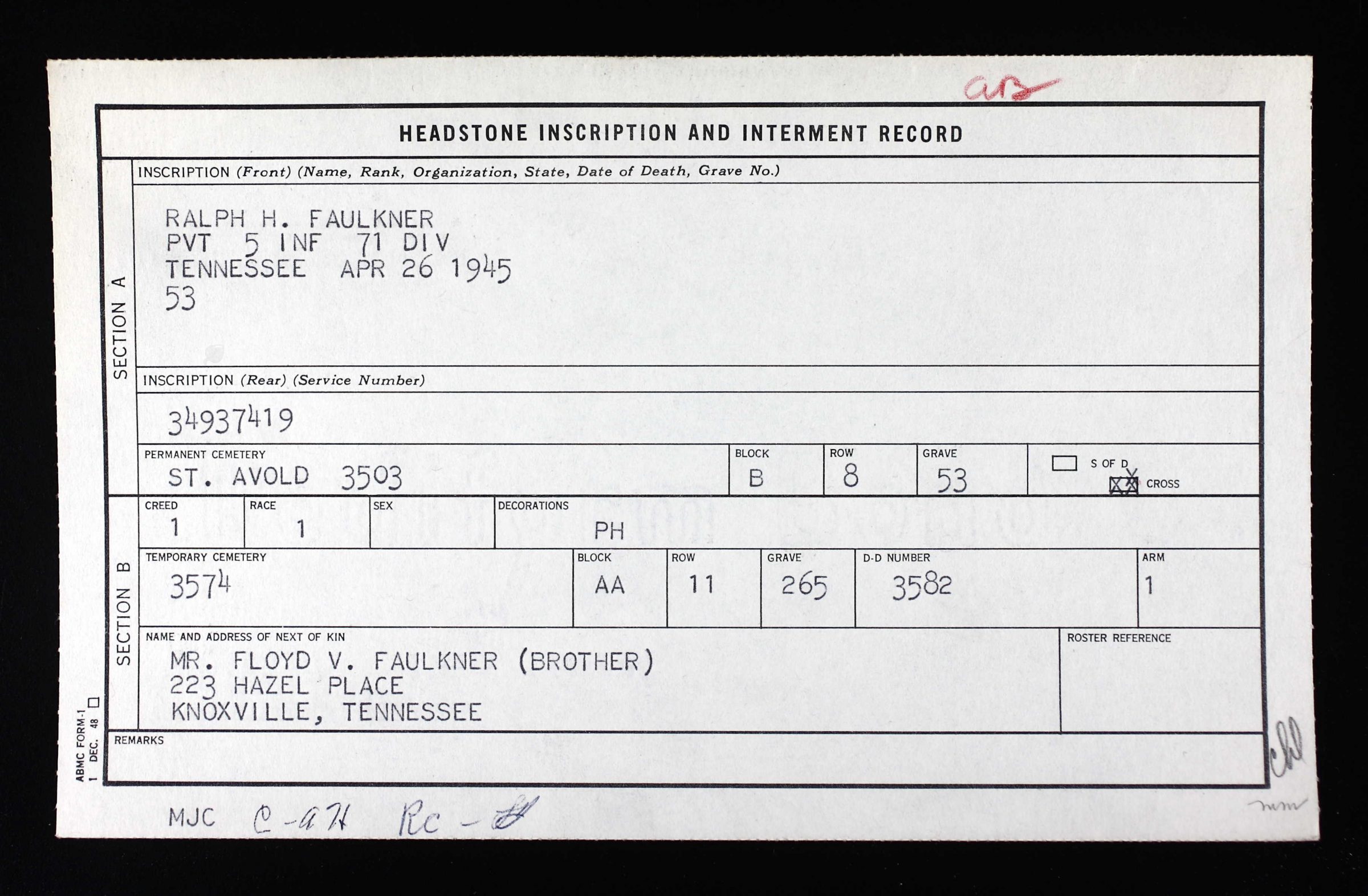 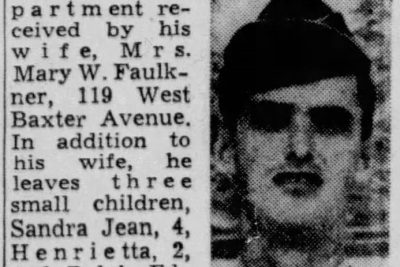