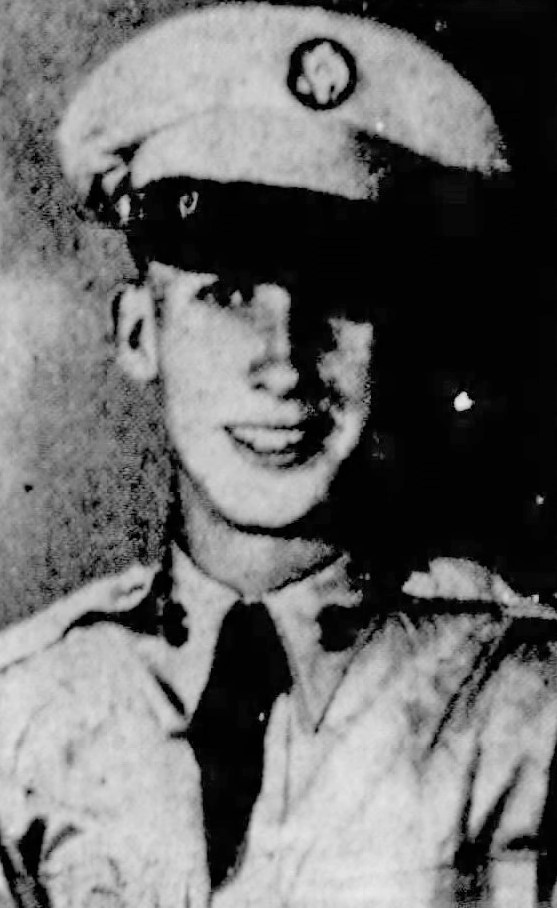 Pfc. Garrett, 19, enlisted in the Army on June 5, 1950, and took his basic training at Fort Knox, Ky. He attended Greendale High School, Greendale, Va., prior to entering the service.

Private First Class Garrett was a member of the 8th Cavalry Regiment, 1st Cavalry Division. He was Killed in Action while fighting the enemy in South Korea. 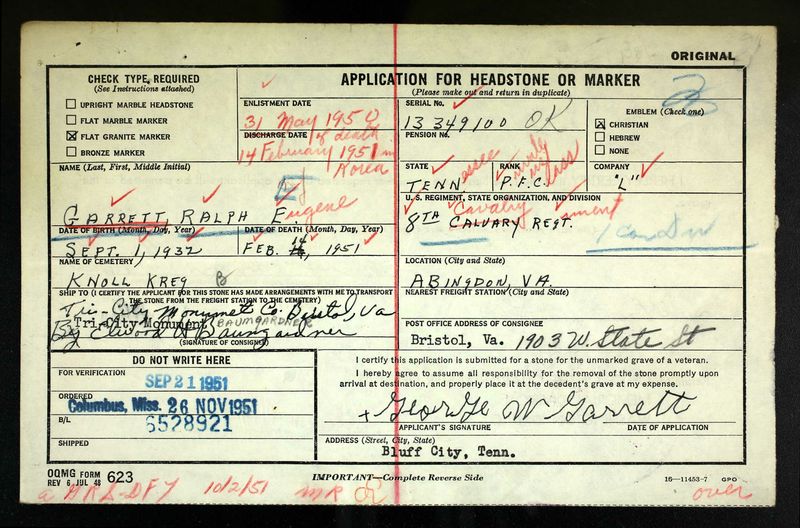 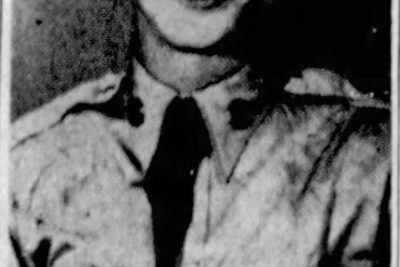