“I have visited his resting place in the US military cemetery at Oise-Aisne in France. He was married to a cousin of my grandfather. My grandfather remained in Ireland when his siblings went to the US before World War I. My grandfather enlisted in the British Army in 1915 and was killed in action in the Battle of the Somme in France, so they are both buried in France. There is another Canadian first cousin who was killed at Vimy ridge, and is buried in the CWGC cemetery there.”
-Submitted by Trevor Adams, UK 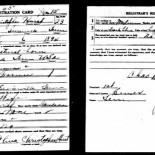 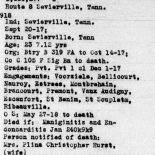 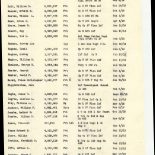 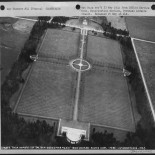