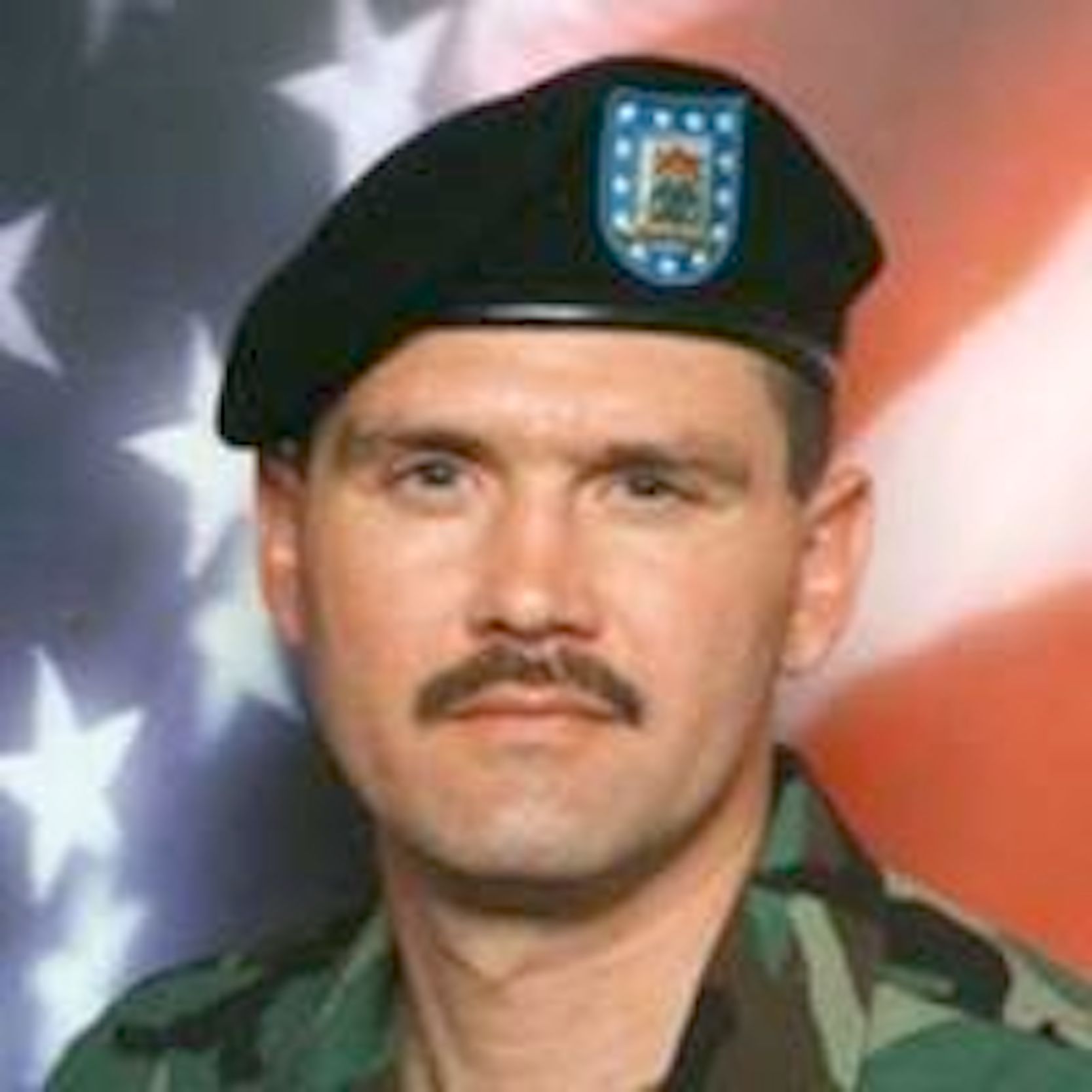 On May 19, 2006, Tennessee Governor Phil Bredesen signed a bill from the Tennessee Legislature honoring the memory of Sergeant Paul W. Thomason III, of Talbot, with a memorial bridge located on State Route 840 in Rutherford County, Tennessee. State Route 840 was designated in the Public Acts of 2005 as the Tennessee National Guard Parkway and has several intersections and bridges dedicated to the memory of fallen Tennessee National Guardsmen. The Sergeant Paul W. Thomason III Memorial Bridge was dedicated September 28, 2007 and is located on State Road 840 at the crossing of Hurricane Creek in Rutherford County.

HOUSE RESOLUTION 61
By Montgomery March 2005
A RESOLUTION to honor the memory of Sergeant Paul W.Thomason III of Jefferson.

WHEREAS, our nation was conceived by individuals who were willing to sacrifice their personal safety and concerns to ensure our individual and collective freedom, and the Volunteer State is especially proud to be the home of so many valiant men and women who have performed above and beyond the call of duty and
WHEREAS, thousands of Tennesseans continue this time-honored tradition of volunteerism through service in the Tennessee Army National Guard today and
WHEREAS, one such courageous Volunteer, Sergeant Paul William Thomason III of 2nd Squadron, 278 Armored Cavalry Regiment, Tennessee Army National Guard, lost his life on March 20, 2005, in pursuit of freedom and democracy for the people of Iraq and
WHEREAS, he was fatally wounded in an action near Kirkuk in the At-Ta’mim province of Iraq while conducting security and stability operations and
WHEREAS, like thousands of others of this nation’s sons and daughters, Sergeant Thomason did not shrink from serving in combat, believing in the justice of the cause to protect our national security and liberty and to free Iraqi people from the chains of injustice and
WHEREAS, a beloved father, husband, brother, son, and grandson, Sergeant Thomason now lies at rest among the lovely and peaceful hills of Tennessee, which he loved so dearly as part of the land he gave his life to protect and
WHEREAS, by displaying the patriotism and honor for which he was well known, Sergeant Thomason was the embodiment of the American hero he believed deeply in America and the virtue of its cause, never hesitating to sacrifice himself to defend his beloved nation, its citizens, or a fellow serviceman and
WHEREAS, Sergeant Thomason, a 1986 graduate of Sevier County High School, enjoyed a life lived to the fullest, boldly rising to whatever challenge presented itself and
WHEREAS, this superlative individual won the hearts of many, was deeply devoted to his family, and he always endeavored to remain true to family values of the highest order and
WHEREAS, he will be dearly missed by his beloved wife, Amanda, his son, Asher Crockett, his daughters, Megan Leigh, Piper Moranda, and Cora Mae, his mother and stepfather, Gayle and Roger Thomas, his father and stepmother, Paul and Roberta Thomason, Jr.,his grandmother, Lucy Hurst, his brother and wife, Jason and Amy Thomason, his sisters, Christal Breeden, April Gibson and her fiance, Raif Badawi and
WHEREAS, he is also survived by one stepbrother, Josh Williams, one stepsister, Stephanie Hoyle, his mother-in-law, Patty Moran, his father-in-law and wife, Jerry and Donna Latham, aunts and uncles, Benny and Patty Gann, Johnny and Doris Thomason, Jimmy and Wanda Graves, Wayne Graves, and Ruby Flynn, friends, Preston Cox, Stacy Daughman, and Kenny Hardwick and several nieces, nephews, and cousins and
WHEREAS, this valiant Tennessean leaves behind an indelible legacy of integrity and probity in public life, compassion and loyalty in private life, and diligence and dedication in all his chosen endeavors and
WHEREAS, Sergeant Paul W. Thomason III served with great courage and gallantry, giving his life for his country and for the cause in which he believed, and for that ultimate sacrifice, he deserves proper recognition as a member of the Tennessee National Guard, he proudly continued an essential tradition of American society the concept of the citizen-soldier and
WHEREAS, Sergeant Thomason’s dedication to excellence and his love of his family, his fellow soldiers, and his country, as exemplified in his sacrifice of life itself in defense of all that he held dear, stand as enduring examples of all the characteristics that have ensured the continued freedom of our nation and the preservation of its ideals over the course of our history and
WHEREAS, this General Assembly should pause to remember the singular patriotism, courage and commitment to duty of this exceptional soldier and human being, the late Sergeant Paul W. Thomason III, Tennessee Army National Guard, whose loss is mourned by a grateful nation now, therefore,
BE IT RESOLVED BY THE HOUSE OF REPRESENTATIVES OF THE ONE HUNDRED
FOURTH GENERAL ASSEMBLY OF THE STATE OF TENNESSEE, that we honor the memory of Sergeant Paul William Thomason III, a man of impeccable character, limitless courage, and stalwart commitment to the defense of his nation as a member of the Tennessee Army National Guard, reflecting fondly upon his bravery dedication to living the examined life with courage and conviction.
BE IT FURTHER RESOLVED, that we express our sympathy and offer our condolences to the family and friends of Sergeant Paul W. Thomason III.