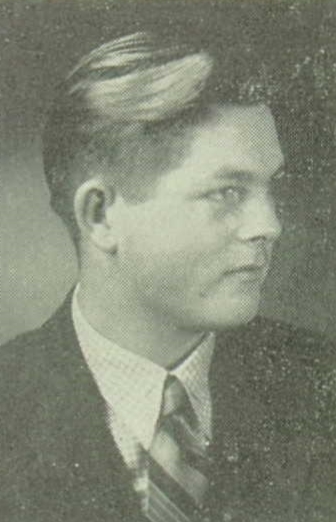 Private Paul R. Reed was born on June 8, 1929. He was the son of John Reed and Rushie Yarnell Reed. Paul was from a large family and had six brothers Roscoe, Andrew, Jolly, Floyd, Bill, and Hubert Reed and sisters, Jewell Reed, Helen Reed Daniels, and Marie Reed Ford. He was married to his wife, Reba Goin Reed. Paul was a graduate of Powell High School, member of Calvary Baptist Church in Raccoon Valley, and was an employee of Cherokee Spinning Company of Knoxville. He had worked at the spinning plant for several years. Reed joined the United States Army and was part of the 19th Infantry, 24th Infantry Division in Korea. Private Reed was killed in action in North Korea on April 24, 1951. He was buried at Bishopville Cemetery in the Heiskell community on October 18, 1952. Private Reed was awarded the Purple Heart, the Combat Infantrymans Badge, the Korean Service Medal, the United Nations Service Medal, the National Defense Service Medal and the Korean War Service Medal. 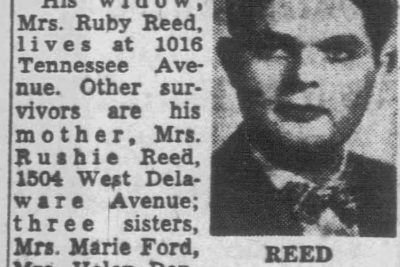