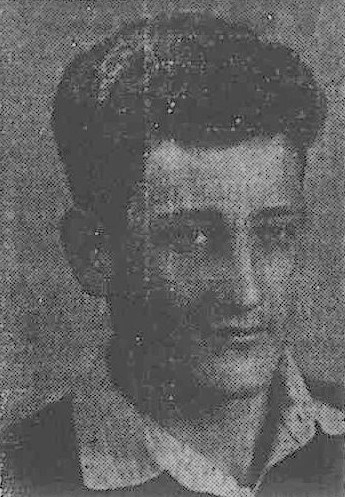 The Jasper Journal, June 22, 1944
Many hearts were saddened Monday night when the news reached Jasper that Pvt. Paul G. Curtis had been killed in action in Itlay on May 29. Pvt. Curtis was 21 years old, and was born and reared in Sequatchie. He was a popular student and a graduate of Marion County High School, class of 1940. The year he graduated he carried off the honors for the school when he won first place in a county-wide oratorical contest, and was also a star member of the football team. He also attended the East Tennessee State Teachers College, Johnson City. Curtis was inducted into the Armed Forces on September 2, 1943, at Fort Oglethorpe, Ga., was sent to Fort McClellan, Ala., where he received his basic training in the infantry, ans soon thereafter was sent with his company overseas.

The Jasper Journal, July 29, 1948
Two brothers, Paul G. Curtis and John L. Curtis, sons of Mr. Charles Curtis, formerly of Sequatchie, and the late Mrs. Curtis, who were killed in action will be buried with full military rites Friday afternoon at 2 o’clock in the National Cemetery Chattanooga.
Paul and John attended and graduated from Marion County High School before their entrance into the army. Both were fine Christian boys and beloved by all the people in Jasper and Sequatchie, where they made their home.
Pvt Paul Curtis fought with the Sixth Armored Infantry and was killed at Anzio Beach, Italy, on May 29, 1944. Pvt. John Curtis was with the First Cavalry and was killed in action at Luzon on March 29, 1945.
Besides their father, they arte survived by six brothers, Pfc. James A. Curtis, stationed at Fort Lewis in Washington; Mitchell T. Cutis, Arlington, Va.; Robert L. Curtis, Nashville, and Roy M. Curtis, Glenn Curtis and Herbert Curtis of Chattanooga, and by three sisters, Mrs. Leland E. Grant of Huntland, Tenn., and Mrs. P.H. Albea and Mrs. Myrna Keown of Chattanooga. 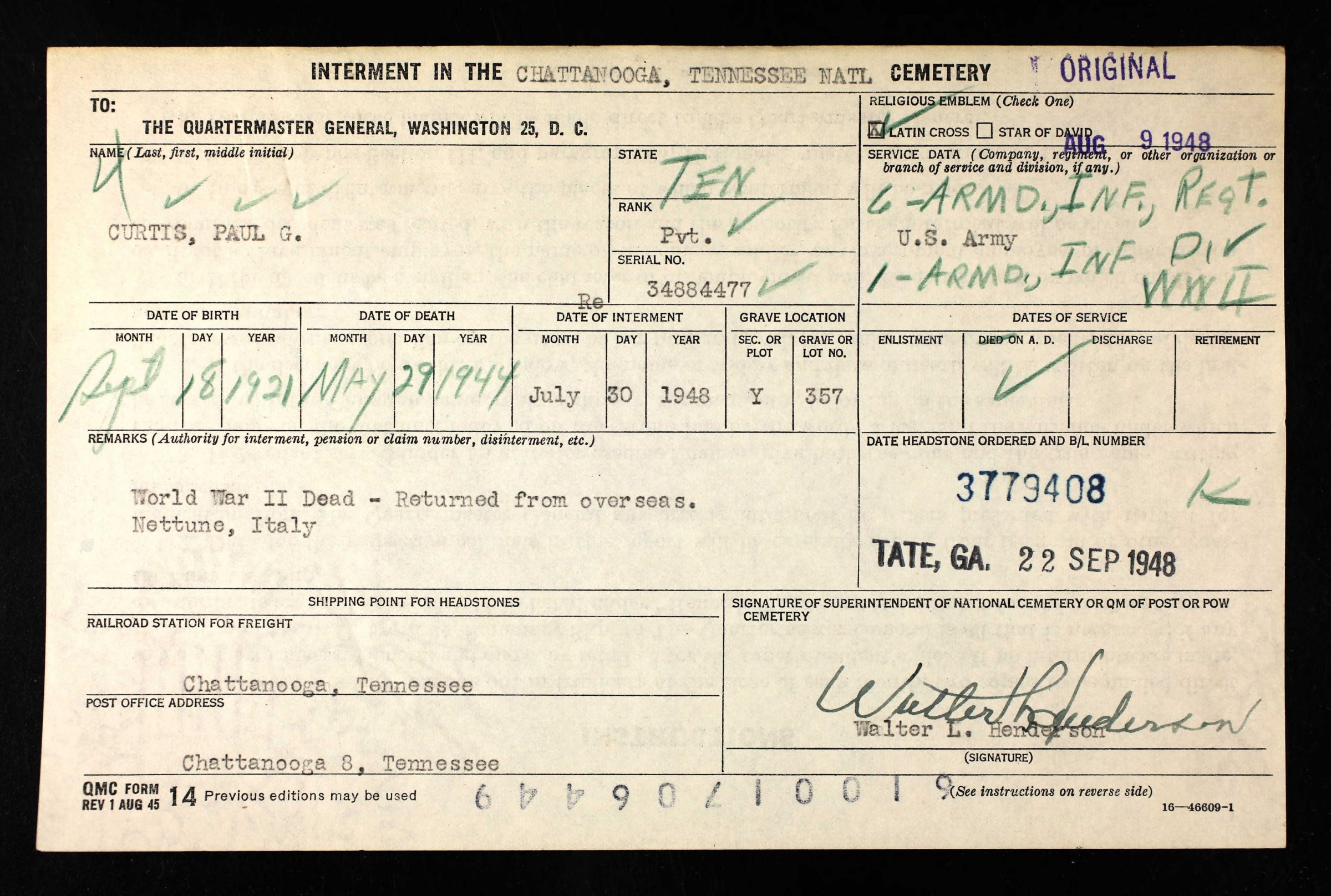 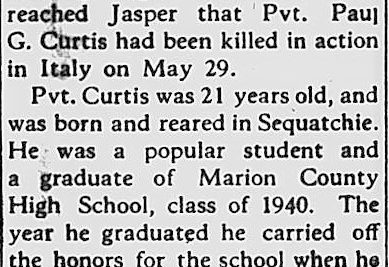 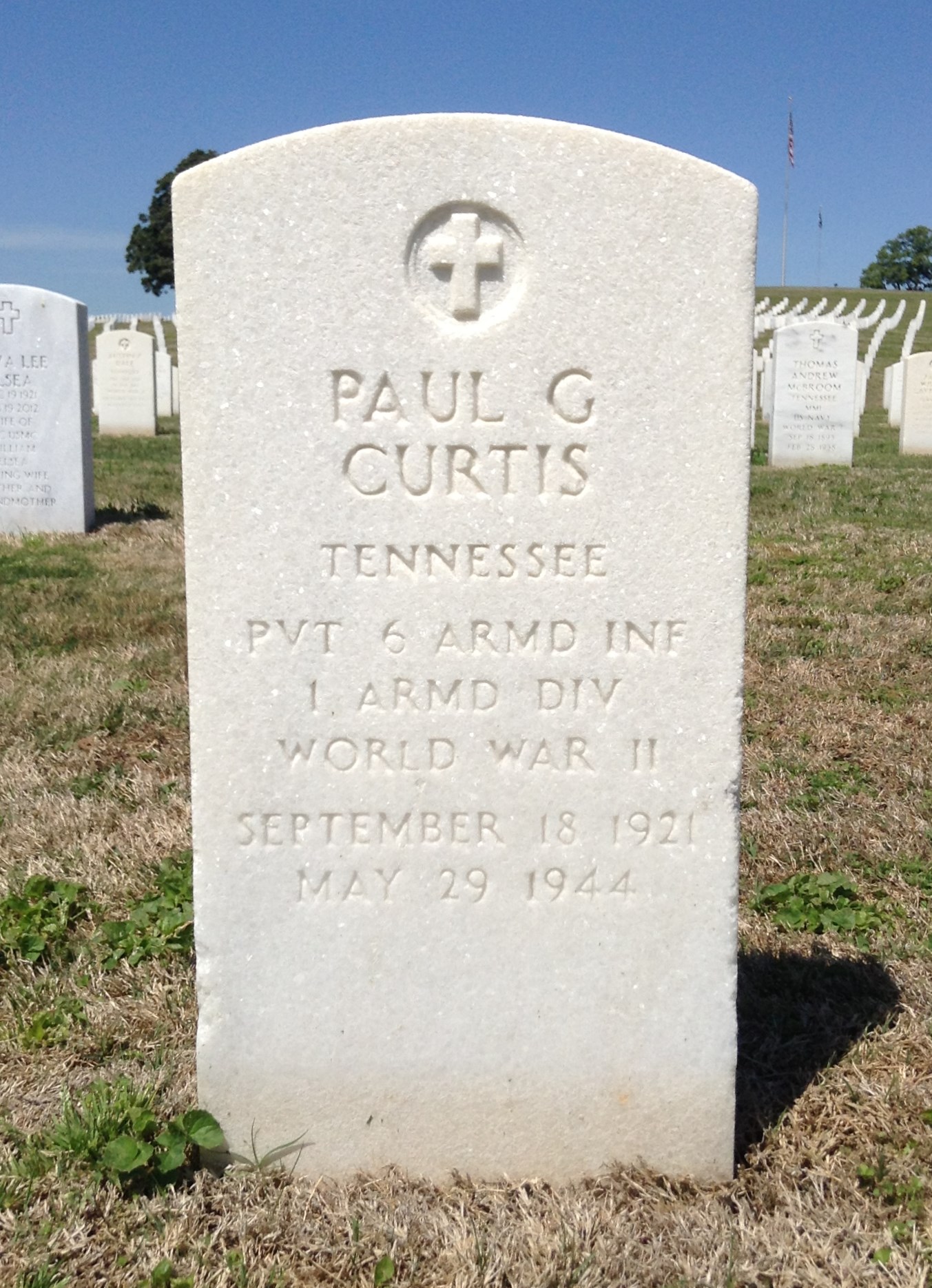