Fireman First Class Paul Edd Saylor was on board the USS Oklahoma BB-37 when she was struck by Japanese aircraft on Sunday morning, 7 December 1941. His remains were recovered, but not accounted for until Nov. 24, 2020.

A rosette has been placed before his name on the Tablets of the Missing at Honolulu Memorial, Honolulu, Hawaii, USA, indicating he has been accounted for and is no longer missing. He will be returning home to North East Tennessee on Aug. 20, 2021.

JOHNSON CITY, Tenn. (WCYB) — A Johnson City World War II veteran who was killed in the Pearl Harbor attack is coming home to be buried this week.

Fireman 1st Class Paul Edd Saylor died aboard the USS Oklahoma during the Dec. 7, 1941 attack on Pearl Harbor at 21 years of age. He will be buried August 20. Saylor was accounted for late last year. 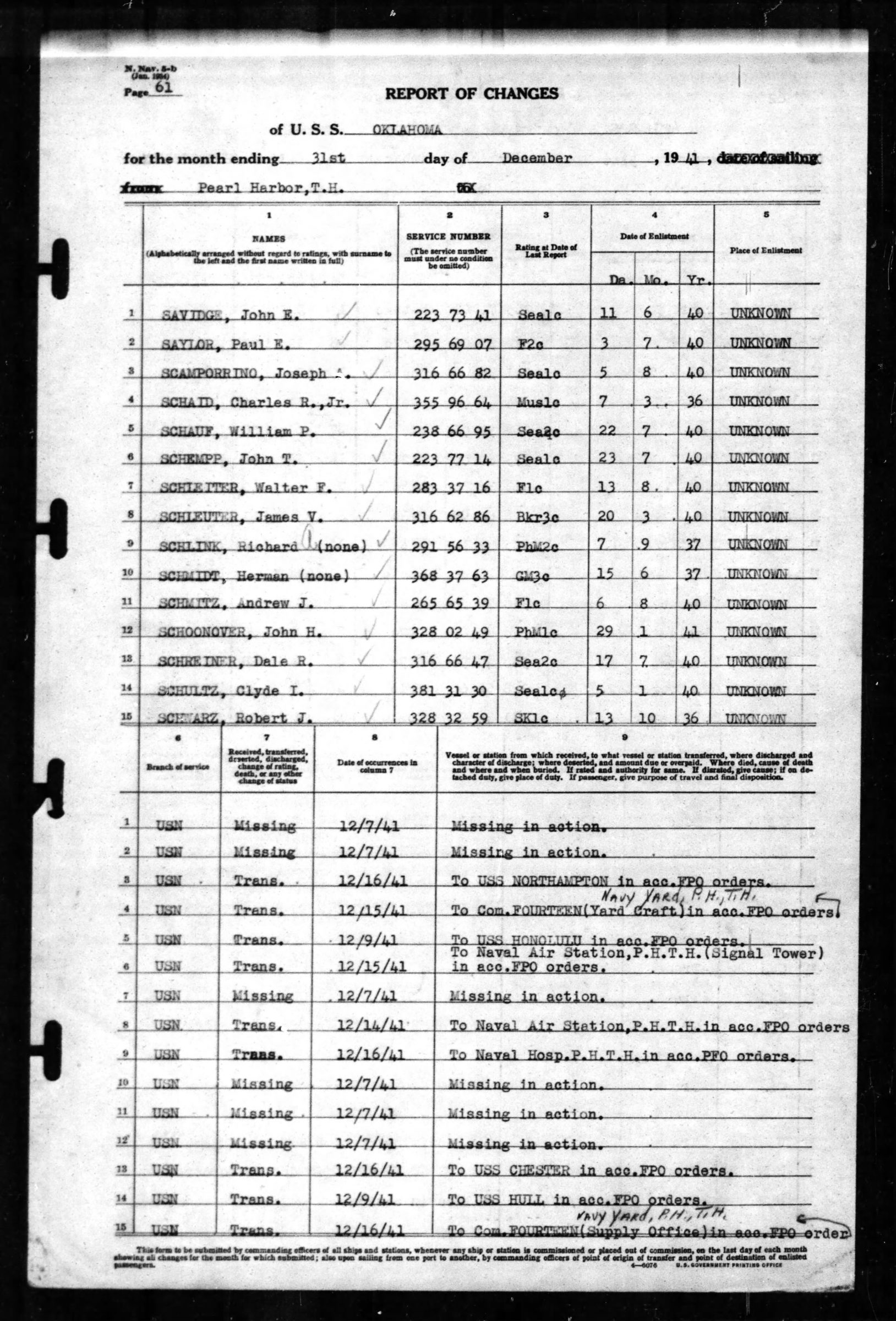 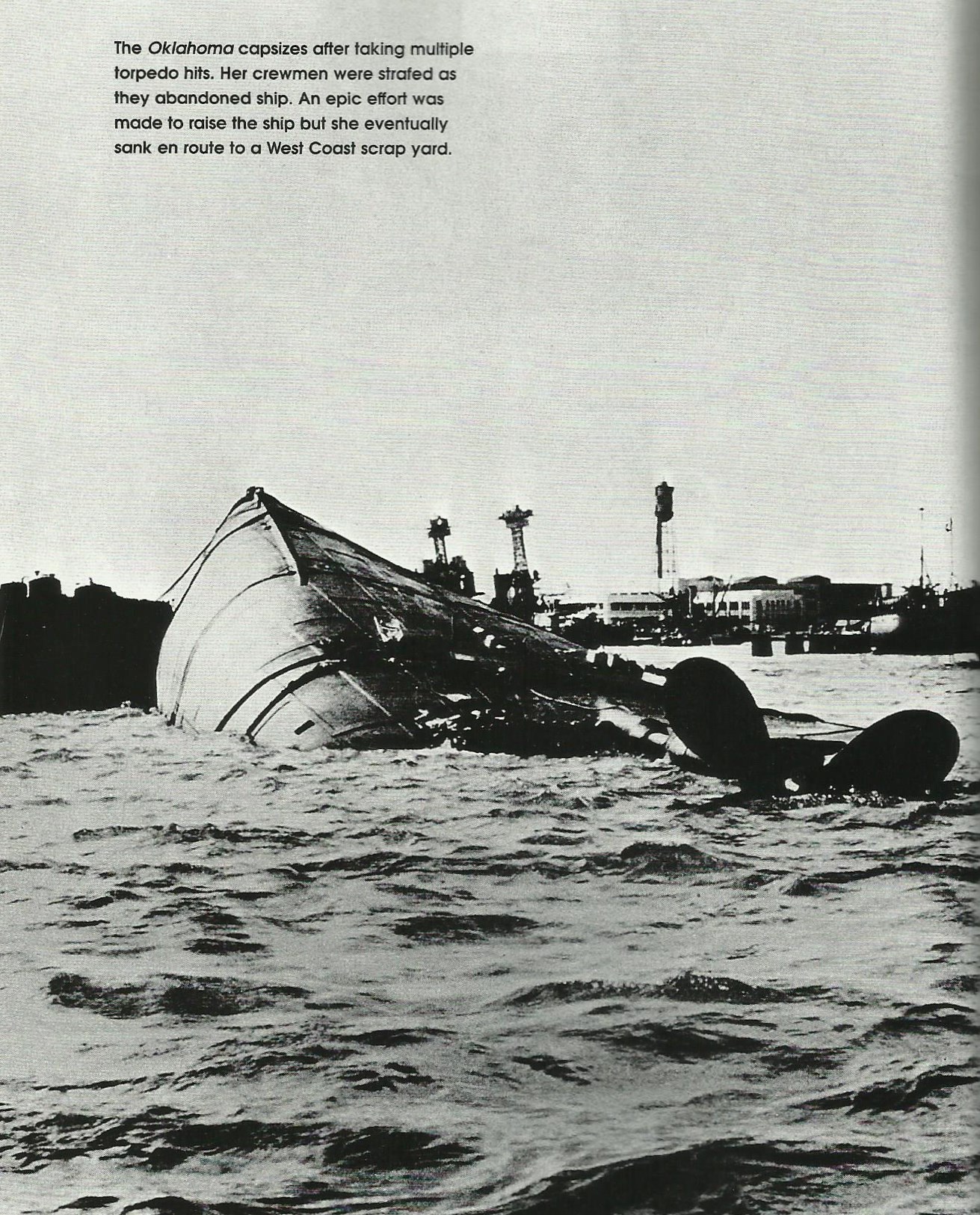 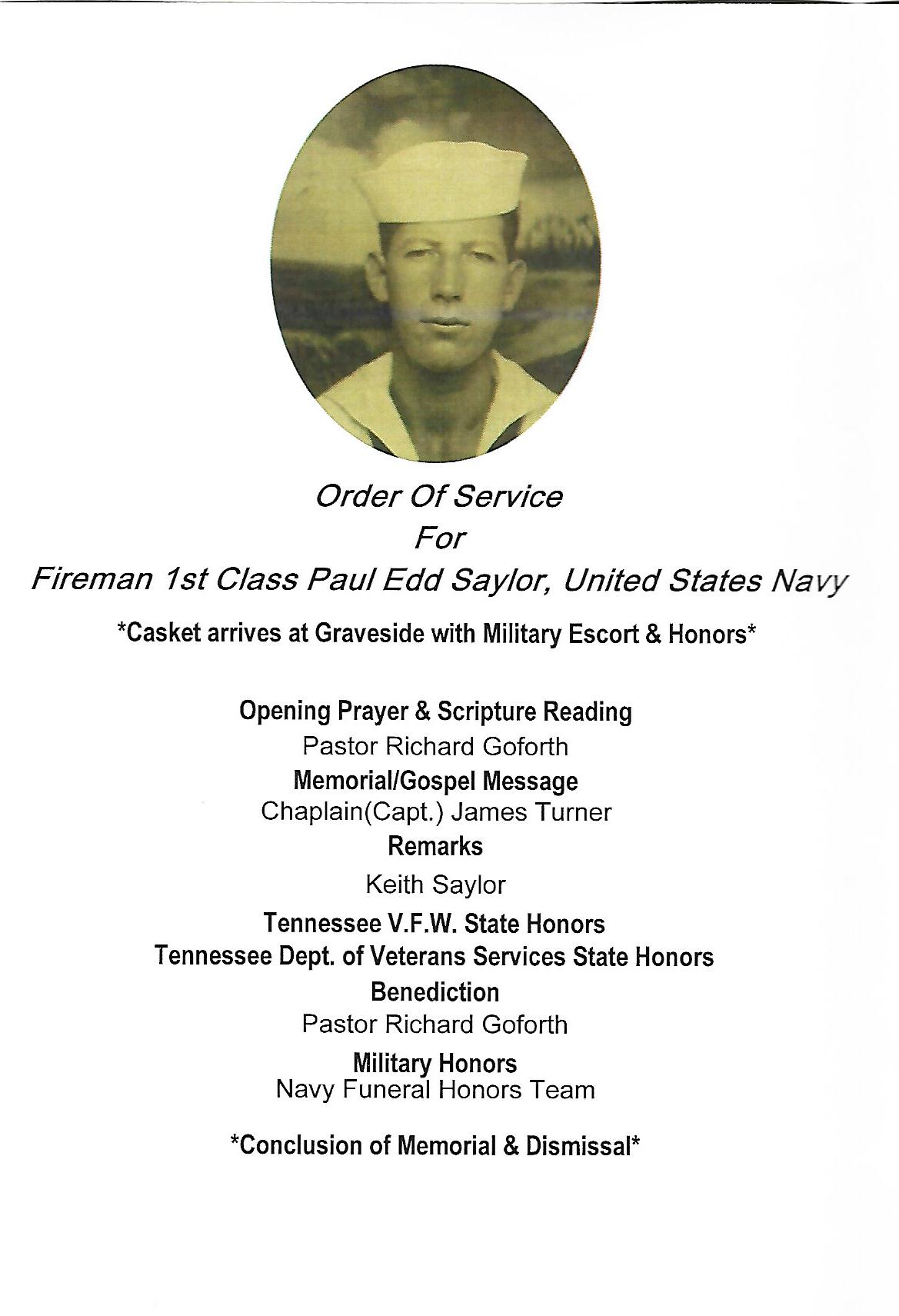 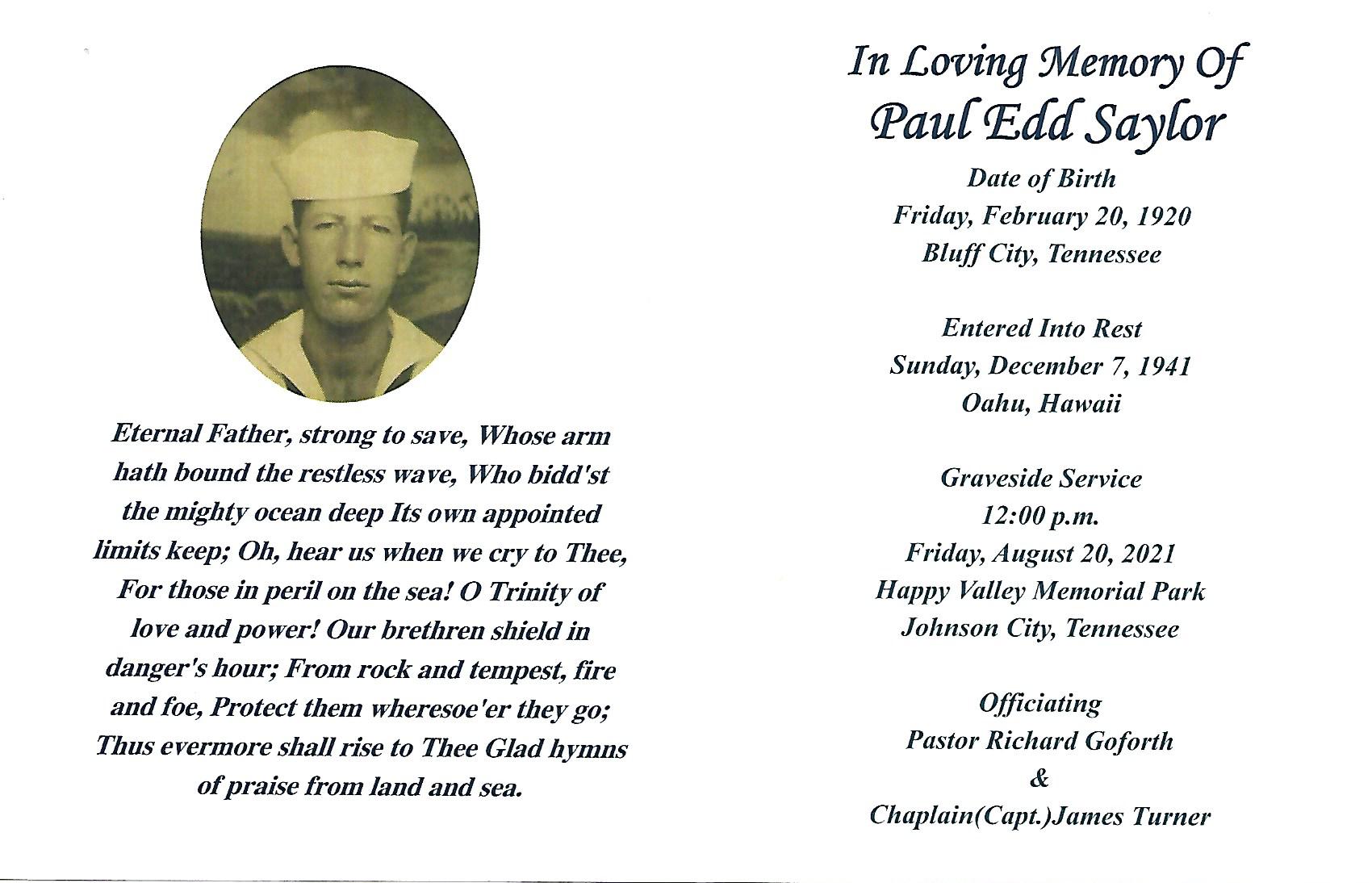