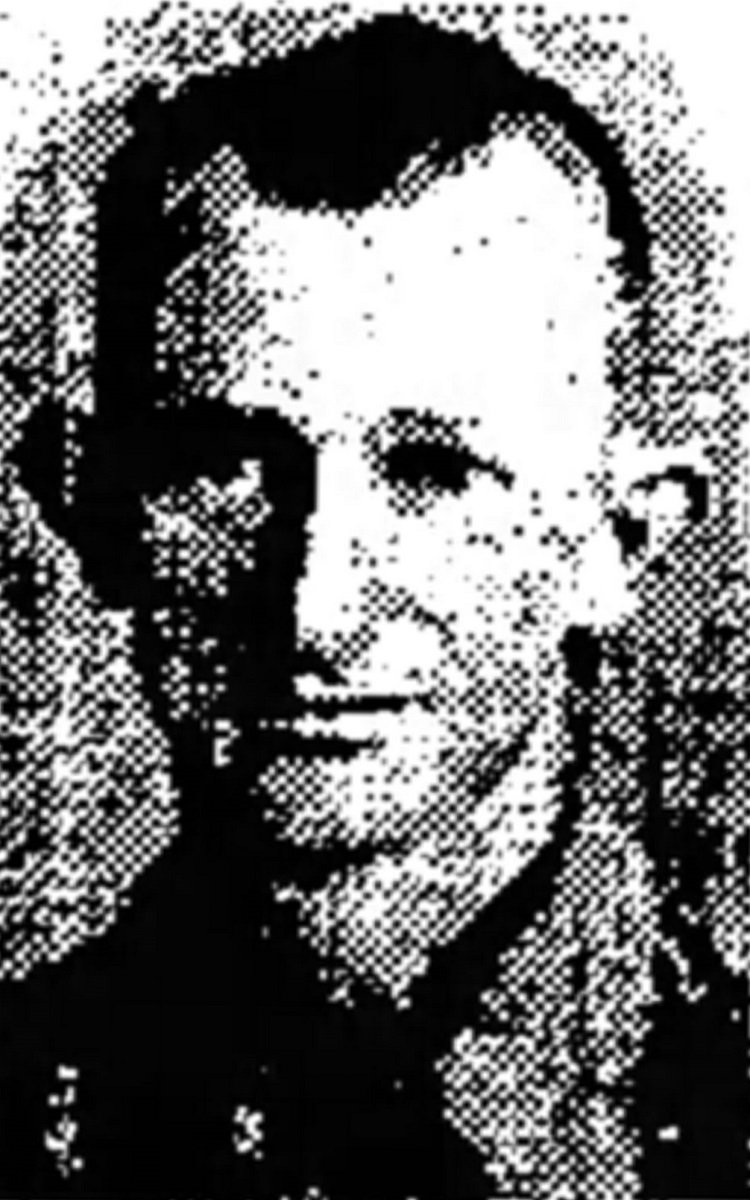 The Kingsport Times, 5 November 1944
Pvt Paul Slater, 25, was killed in action in France, September 26, 1944, according to official communication from the War Department received by his parents, Mr. and Mrs. Joe Slater of Kingsport, Route 2.

Pvt Slater had been overseas since January 1942, and had received the Purple Heart for injury in combat in Italy. He entered the service April 26, 1941, and trained at Fort Knox, Kentucky.

Surviving besides his parents are three brothers: Seamar 1/C Walter Reese Slater, stationed in the Pacific for the last six months. He has been in the service eight months and trained in California.
Pvt Ernest Slater, stationed in New Guinea for the last four months. He trained in New York and Florida.
Earl Slater of Kingsport, and two sisters, Mrs. Cecil Light and Miss Ruby Slater, both of Kingsport, Route 4.

The Kingsport Times, 8 April 1949
The body of Pvt Paul David Slater will be met Saturday at 2:35 p.m. by an honor guard from DeWitt Byrd Post, VFW, at the Clinchfield Railroad Station and will be carried to Huff Funeral Home until time for services.
Pvt Slater died in Southern France, September 26, 1944. While he lived in Kingsport, he was employed at Tennessee Eastman Corporation.
He entered the service April 2, 1942 and took his basic training at Fort Knox, Ky. He was a member of Company D, 191st Tank Battalion and was killed in action.

Paul David Slater is my uncle, my father is Walter R. Slater ( Navy ) ww2, served onboard the USS Fallen Tempers in the Pacific. My other uncles are Earnest Slater served In ww2 has 2 sons, Danny and Jackie still lives in Kingsport, Tn. Earl Slater ww2 ( navy ) 1 daughter Lois lives in Kingsport. Just want to say the war memorial in Kingsport, Tn. to all veterans of all wars is beautiful and outstanding. The Slater family is honored for Paul David Slater name to appear on that memorial. Thank you so much, Norman Slater.
-Submitted by Norman Lynn Slater, his nephew

Paul Slater was the brother of Ruby Vera…I am his niece Tania Fletcher. As my mother’s health is declining we often talk about her siblings and I googled her brothers name for her and we both were pleased and proud of this article that appeared..Thank You to all involved in making his memory so attainable and accurate..
–In his loving Memory.. Ruby Vera/Slater – Sister, Tania Fletcher/Vera- Niece