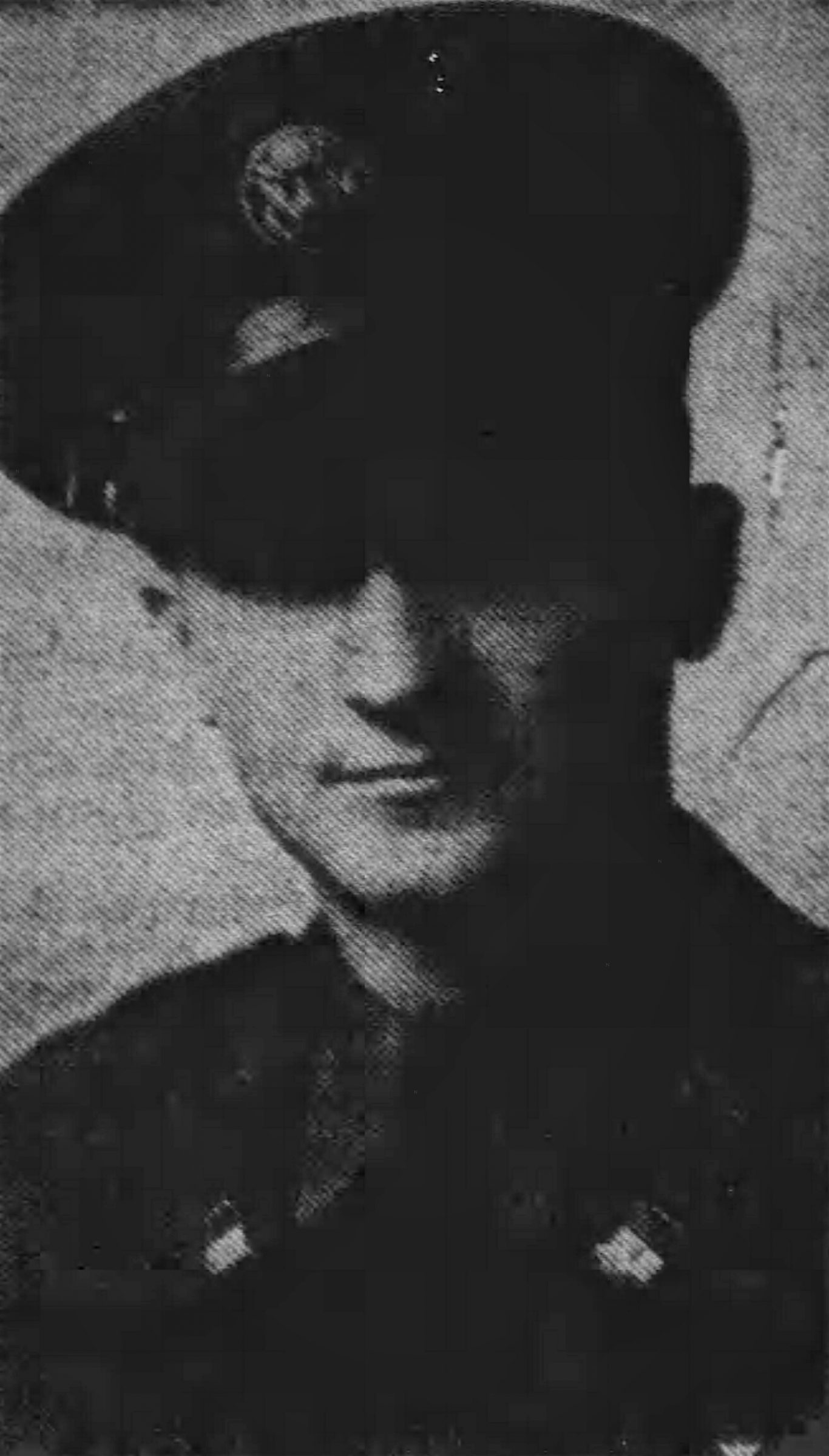 Paul Benjamin Crabree was born in 1916 in Tennessee to Jonas Franlin Crabtree and Willie May Kyker.

1st Lieutenant Paul B. Crabtree was assigned to the 106th Calvary Reconnaisance Squadron. In November of 1944 the unit was supporting the 2nd French Armored Division on its advance through the Vosges Mountains.

Lt Crabtree died on 18th of November 1944 and is interred at Epinal American Cemetery, Epinal, France, located at A,7,51.

Crossville Chronicle, April 19, 1945
1st Lt. Paul B. Crabtree, age 29, was killed in action November 18, 1944. He had been in service eight years, having enlisted in October, 1936, leaving his studies at Berea College, Ky., to enlist. Prior to the declaration of the present war, he was stationed at Schofield Barracks, Hawaii. He is survived by his wife and small son, who reside at Winchester; his mothers, Mrs. Willie Kyker Gray, Pleasant Hill Route, Crossville; two sisters, Mrs. G.O. Woody and Mrs. J.L. Searing, of Route 2, Kingston; a brother, W.H. Crabtree of Elizabethton. 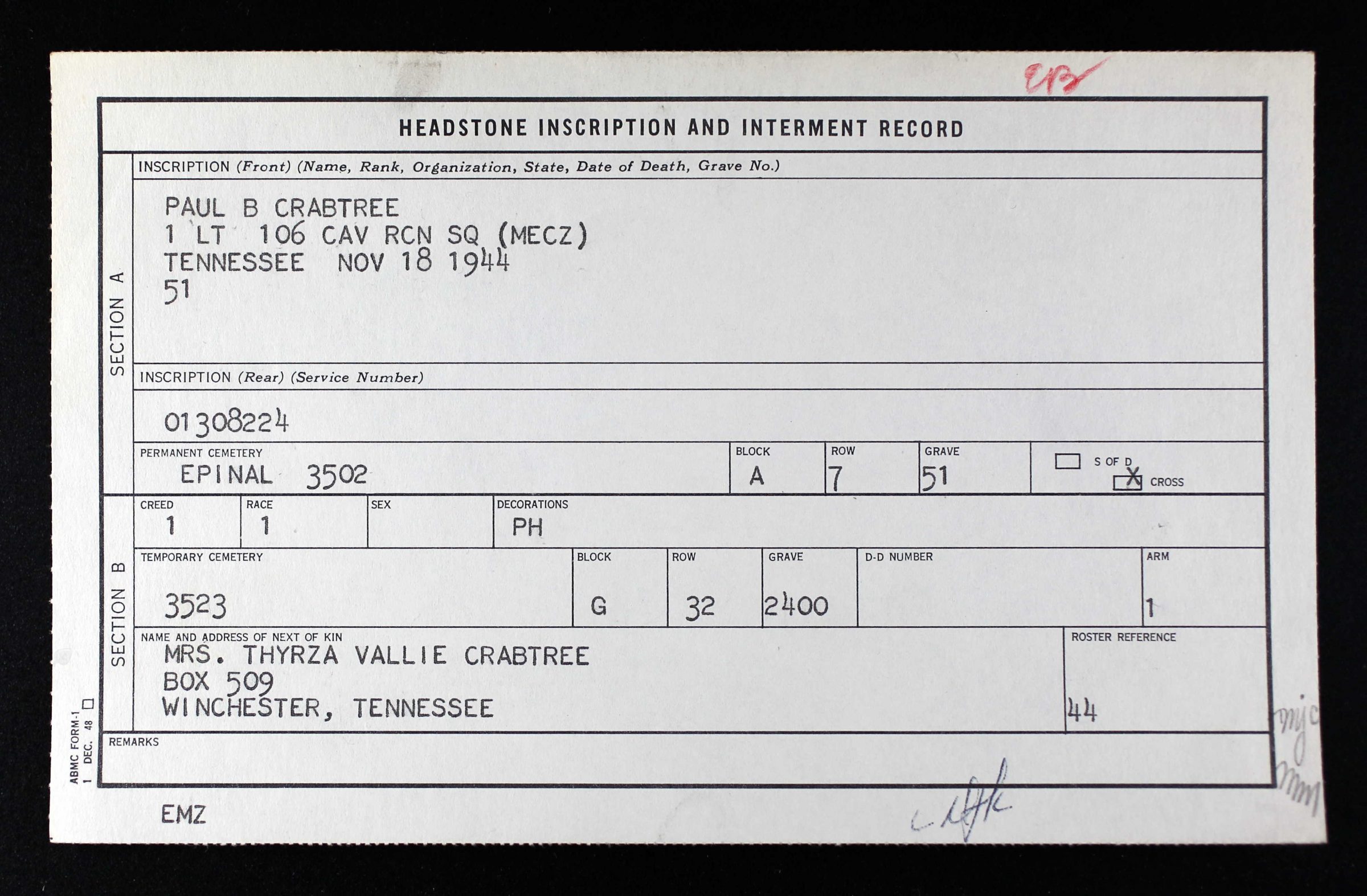 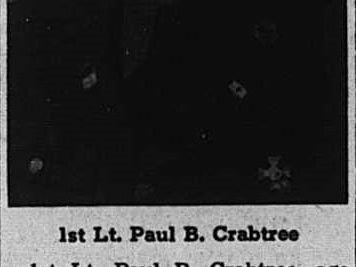 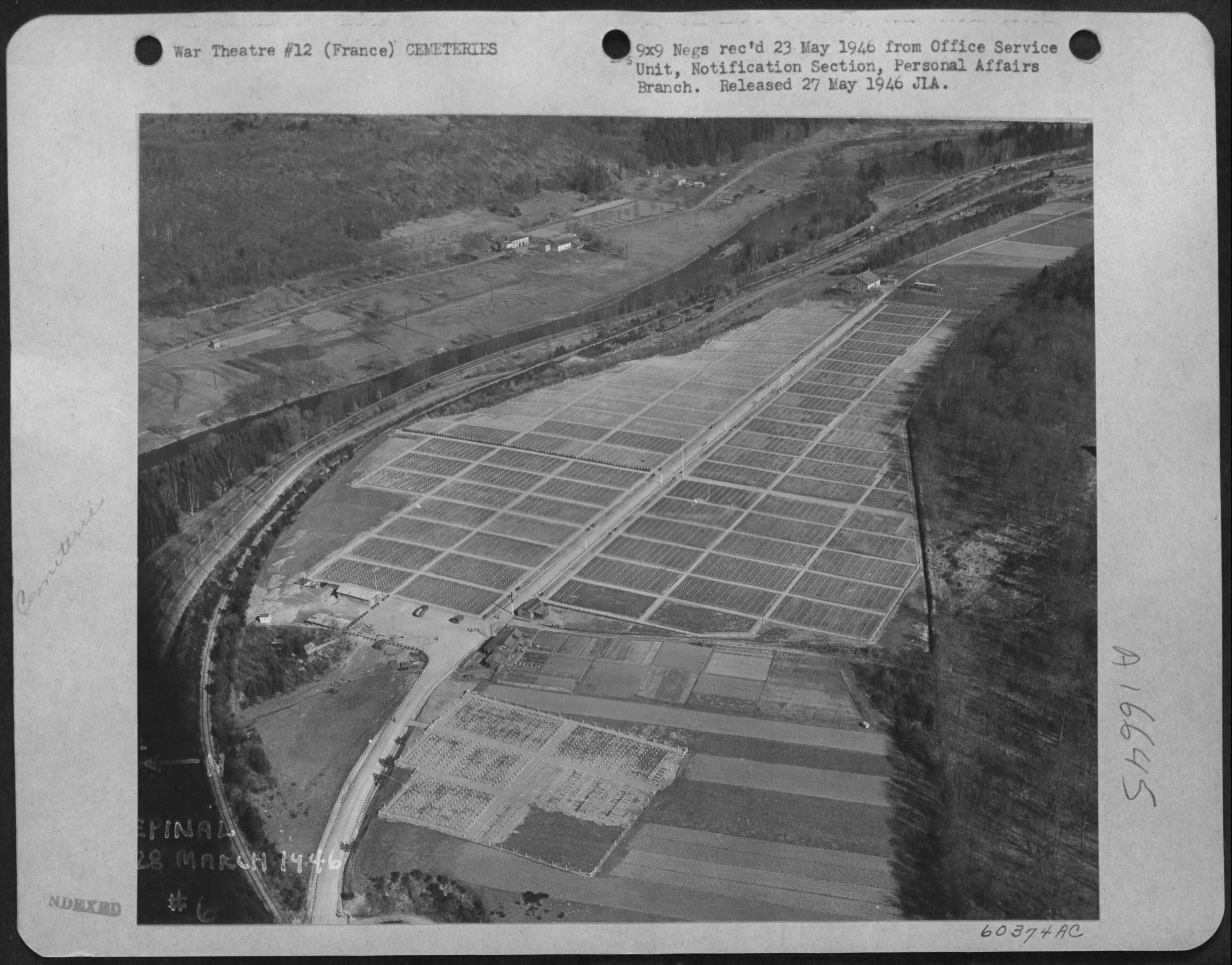