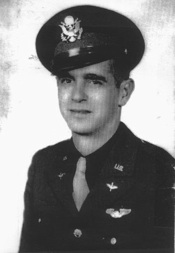 Entered the Army: 1938, Knoxville; First Lt. Cox’s plane was shot down over France on 23 February 1945 with no known survivors.
Submitted by Allen K. Jeffries

On May 31, 1945, the Maryville Enterprise reported that Lieutenant Cox was still missing in action. The article reads:

Relatives of First Lieutenant J. G. Cox, who has been missing for several months over Germany, have received a letter from his Chaplain. The letter stated that no definite news concerning him had been received. Lt. Cox has been awarded the Air Medal, 8 Oak Leaf Clusters, and has completed 46 missions over Germany.

Aircraft B-26 B31 with serial number 41-31888 was on a bombing mission to Zurich, Germany. The aircraft was hit by flak beneath the cockpit. The ship shook violently, peeled off to the right in flames, went into a spin and crashed on the ground near Zurich. 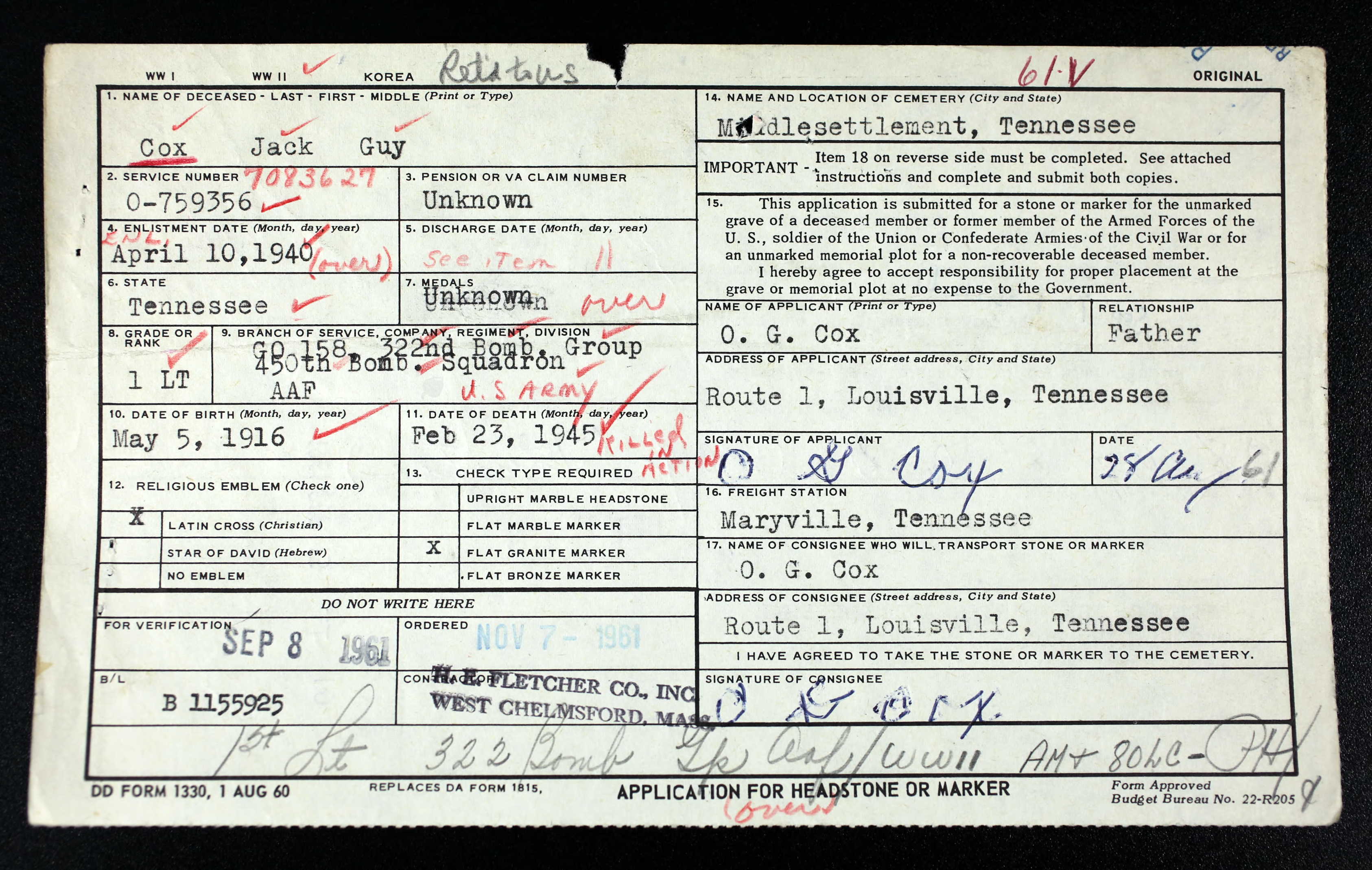 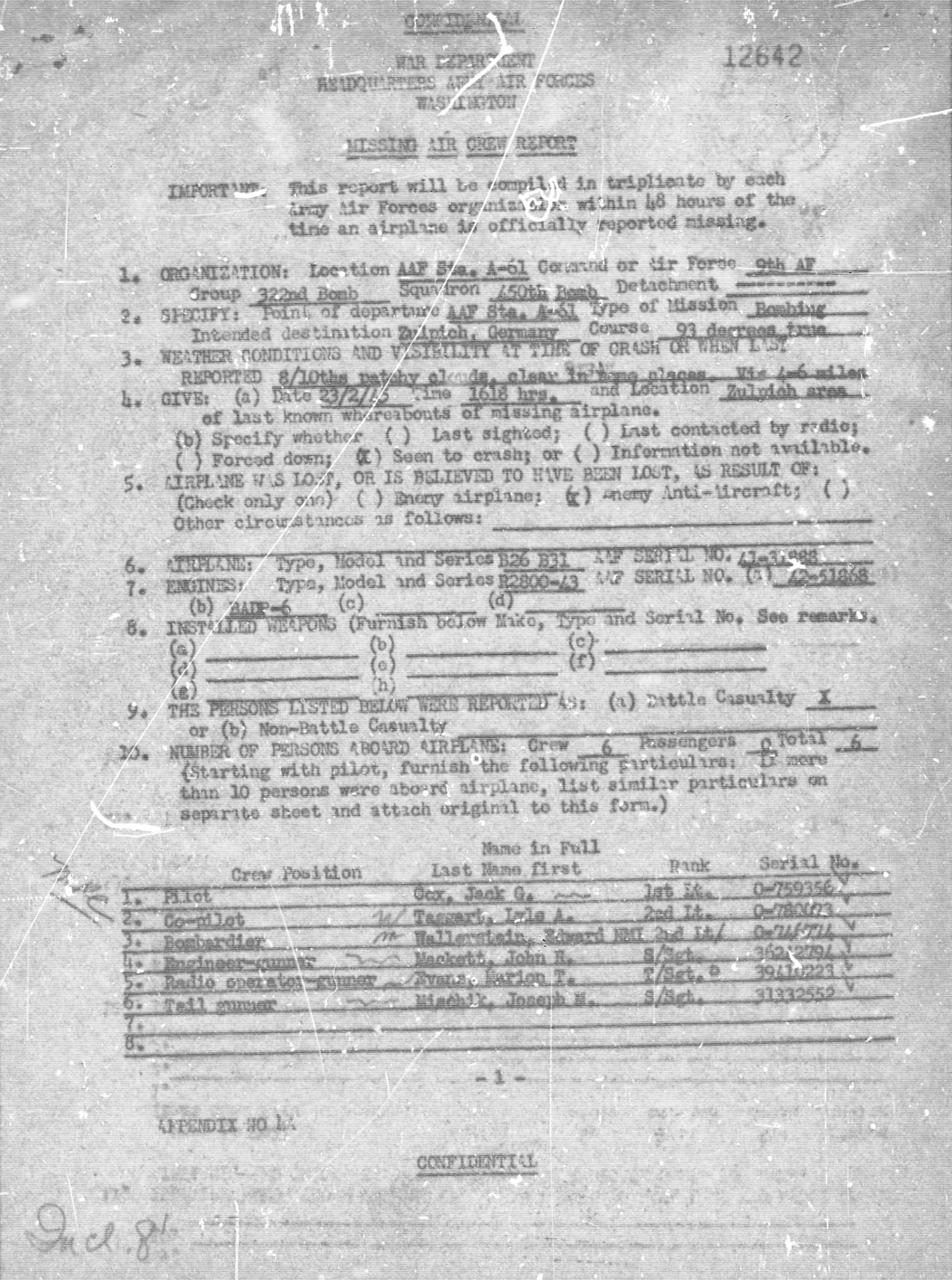 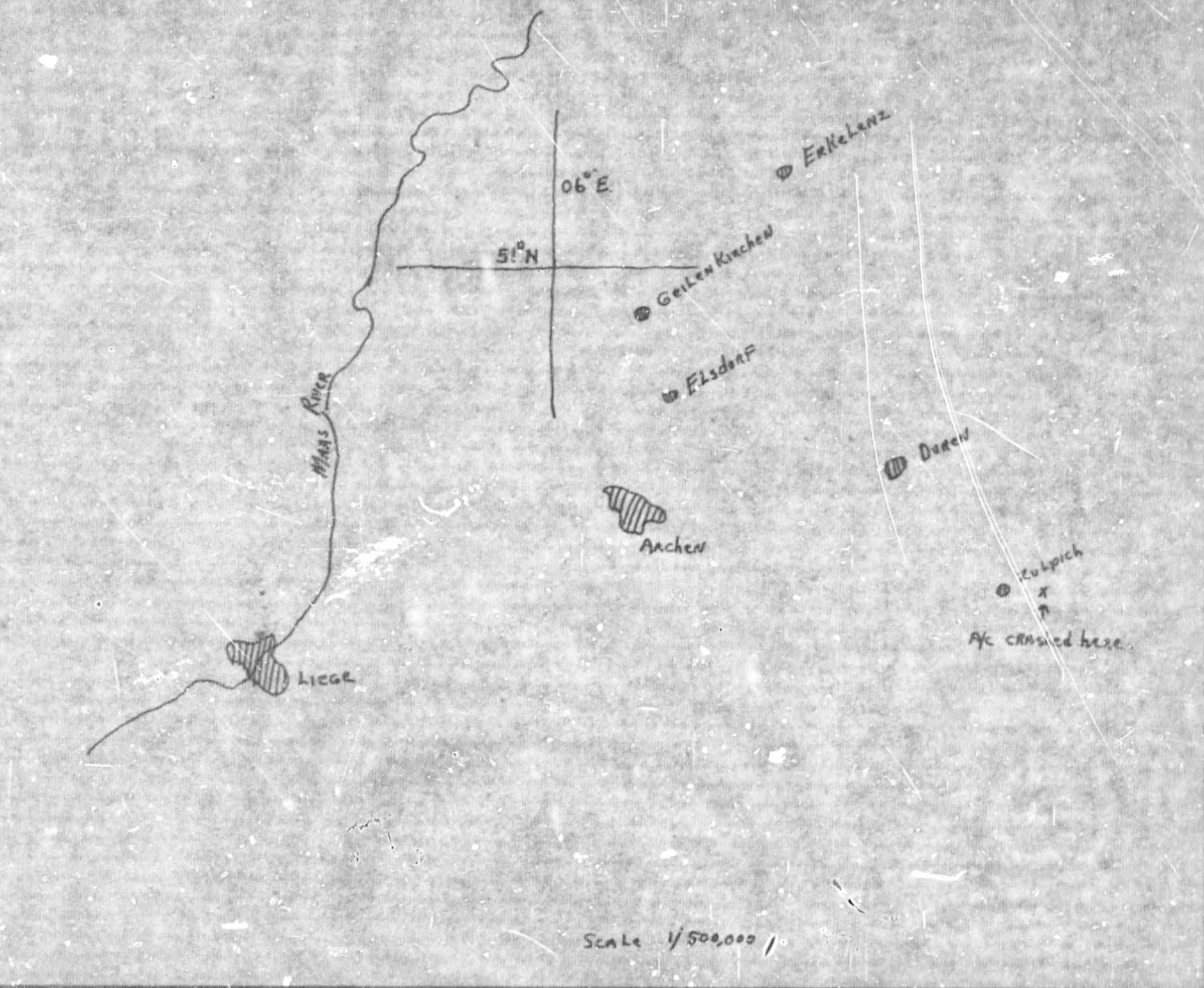