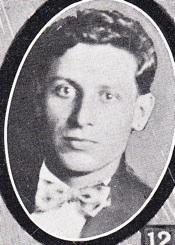 Pvt Rider was initially buried at the American Cemetery St. Mihiel, Thiacourt, France. He was the last Knoxvillian to die in World War I.

He had been an employee of the Ty-Sa-Man machinery factory.

“The 321st Infantry of the 81st Division had finally made it into the front lines. Most of its men were draftees from Tennessee and the Carolinas. At 0230 on 11 November, orders were received a regimental headquarters for an attack toward the village of Grimacourt to be launched at 0600.”
The Germans were alerted to the advance by a preparatory artillery barrage and answered in kind, hoping to catch the infantry as they advanced. Company M with I Company to its right soon cleared Grimacourt.” 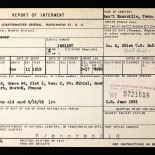 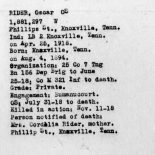 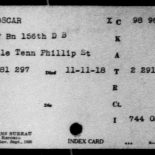 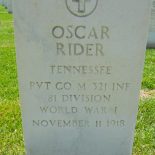