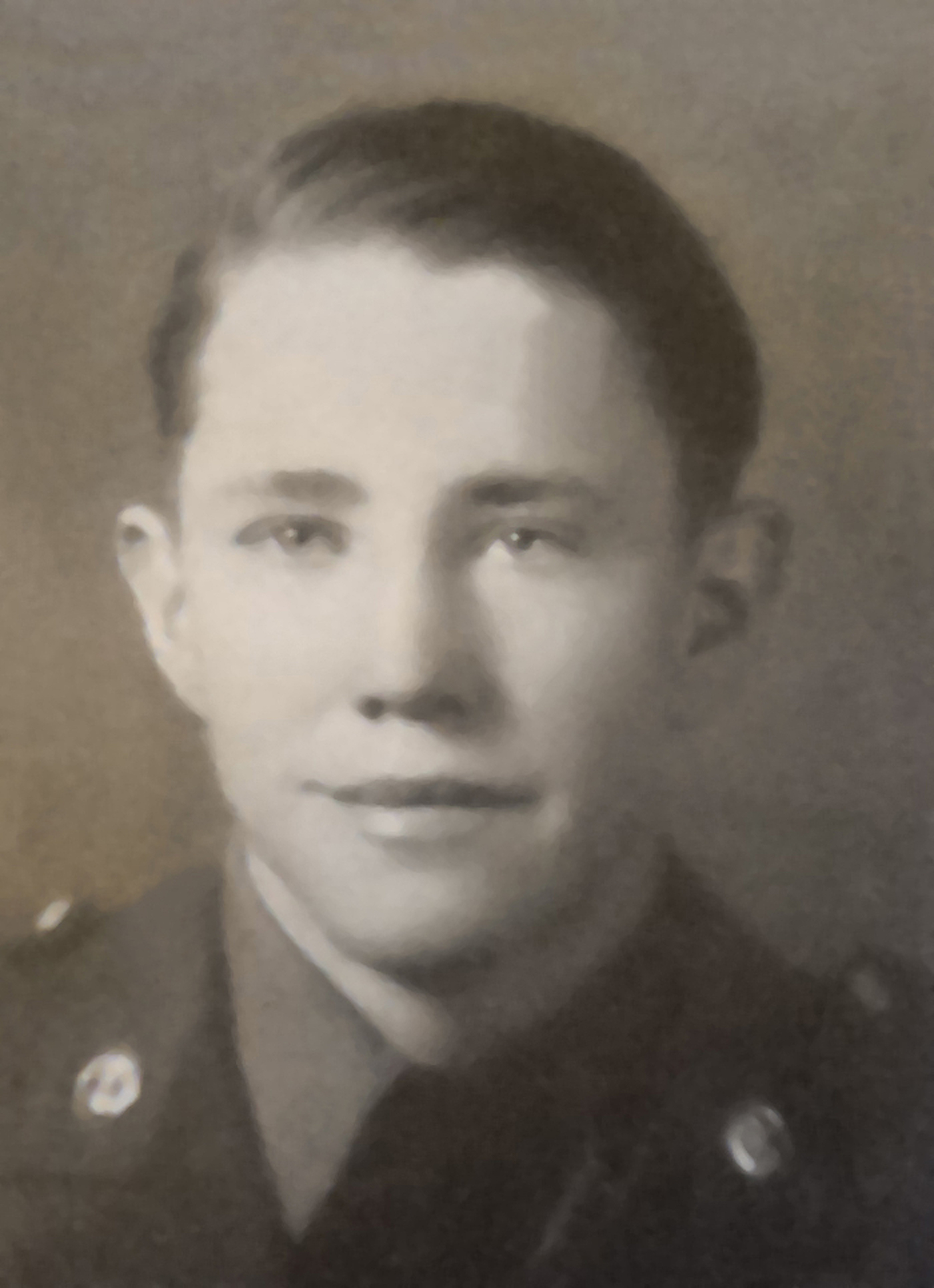 Oscar Dulaney was a graduate of Science Hill High School, Class of 1937. He was a member of the Citizenship Club and a cadet in the Reserve Officer Training Corps. Oscar enlisted in the United States Army on 15 March 1942 at Fort Oglethorpe, Georgia.

Oscar compeleted training with a Glider Infantry Regiment at Camp Mackall, Southern Pines, North Carolina. On 13 January 1945, Oscar received his orders to move to Camp Shanks, Orangeburg, New York via train with his unit for deployment overseas. He arrived on 19 January and Oscar died from head injuries received in a fall as he was debarking from the train, his feet flew out from under him on the slick depot and his head impacted with the train’s metal stairs. Oscar was transported to Camp Shanks’ Hospital where he passed on 23 January, he was 27 years old.

Oscar was the son of Oscar Alexander Dulaney, Senior and Ida Sarah Hartsell. His older brother Fred also served in the United States Army as a Lieutenant during World War II.