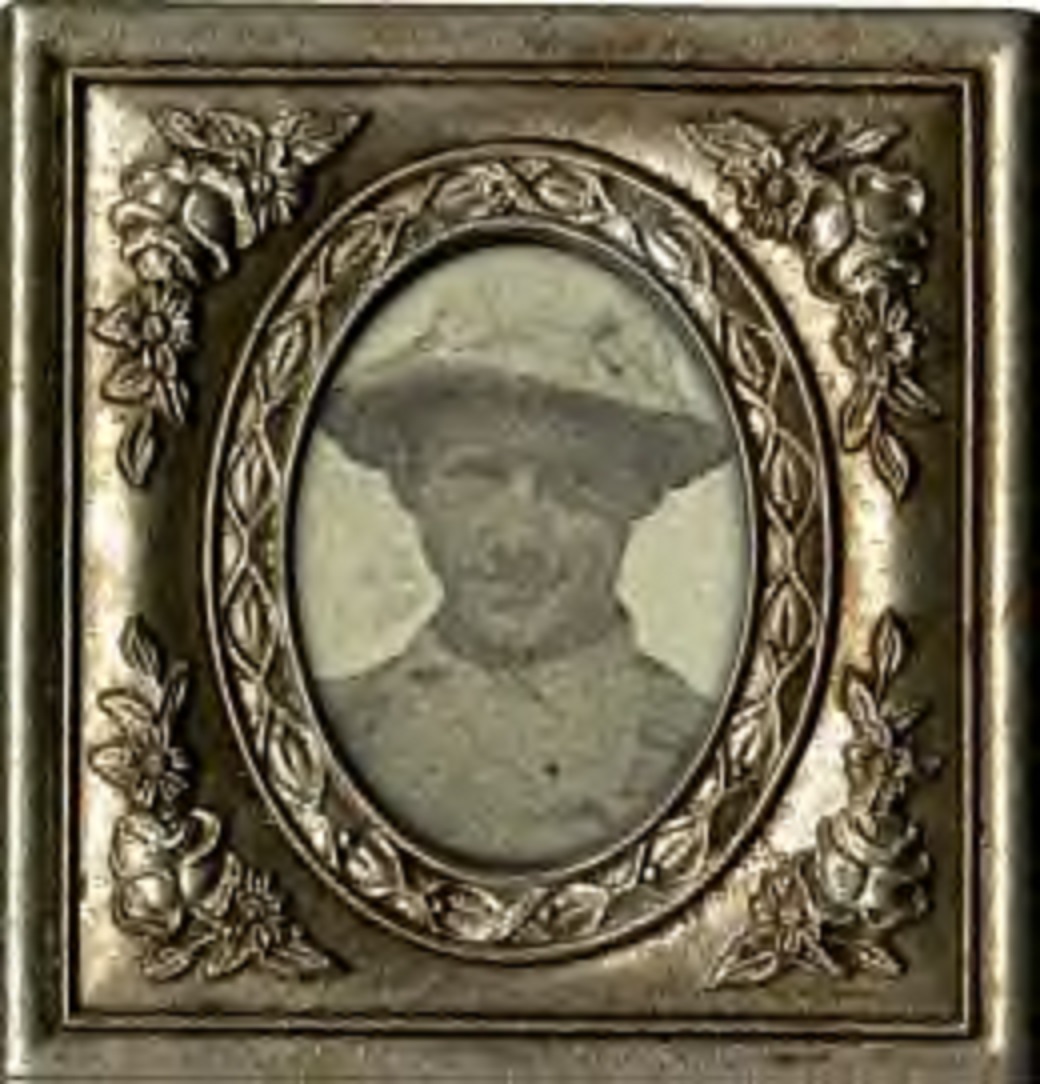 His father was Charles Parvin, and his mother was Louvena Mooney. He served in the Army as a Private with Co. B – 57th Pioneers. He died 12 October 1918 in France and is buried in Arlington National Cemetery, Arlington, VA. His interment was 18 June 1920, Section Wh Eu Site 190.

Ordley Parvin was born in Hawkins County, Tennessee, July 15, 1896.  He and his family had moved to Persia, Tennessee in Greene County.  When the United States went to war against Germany, young Ordley signed up in Greene County.  He was given the rank of Private and placed in the 57th Pioneer infantry, Company H.  On September 28, the 57th Pioneer Infantry Regiment of the 31st Division (Ordley Parvin’s Unit) was struck with an outbreak of the Flu.  Members of the 57th Pioneer Infantry were already ill with the flu when they boarded the USS Leviathan for Europe. The 57th recorded 195 flu deaths in the few days after disembarking for the war.

Pvt. Ordley Parvin contracted bronchial pneumonia while in the trenches of France in early October 1918.  On October 12, 1918, the 22-year-old private died.  Ordley Parvin’s parents, Charles Parvin (b: 1868) and Luvenia Mooney (b: 1866) of Persia, Tennessee were notified of their son’s death.  He had been at war less than three weeks.
Today, his name is on a WWI memorial in Hawkins County, Tennessee.
-Submitted by Daniel Parvin 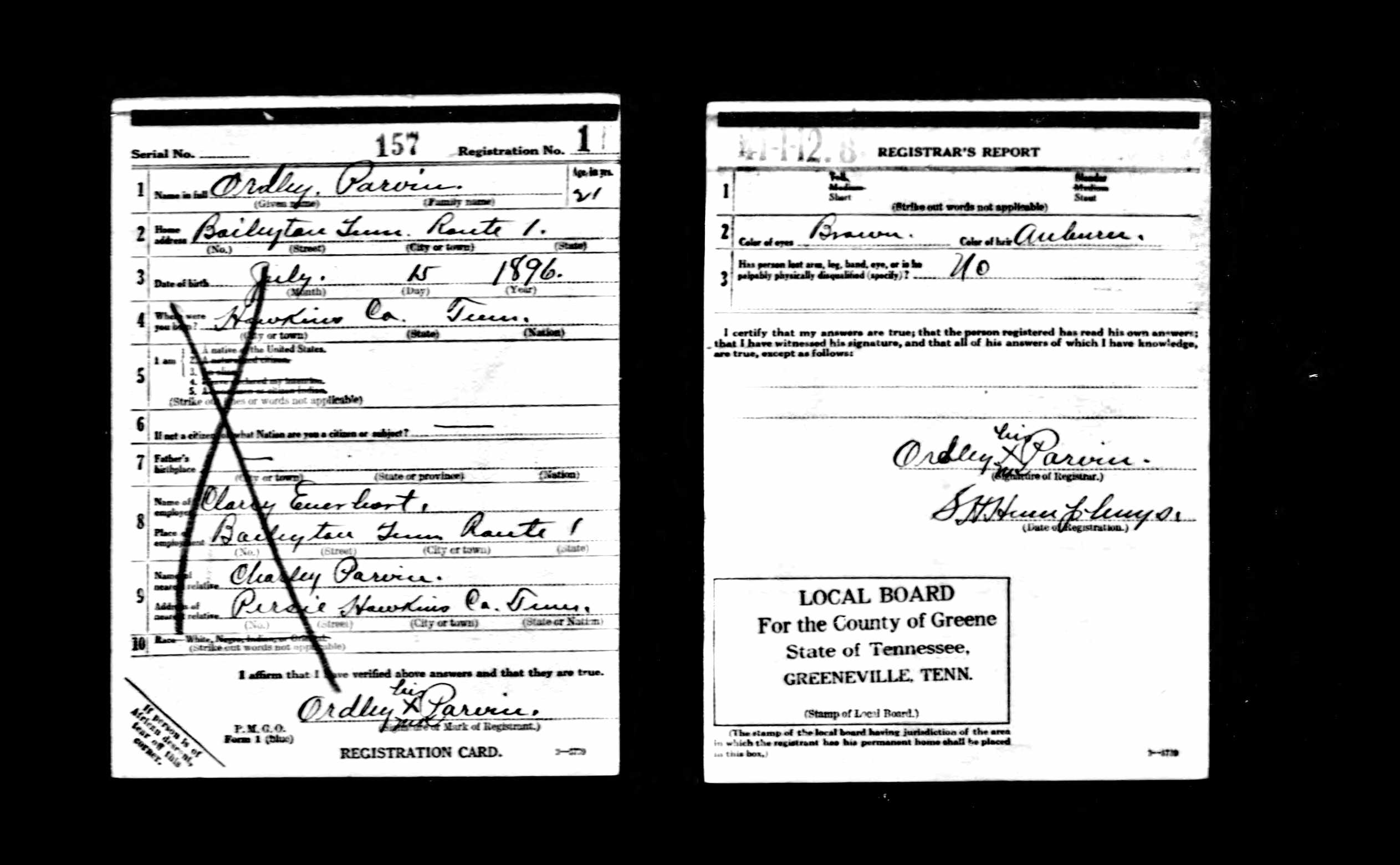 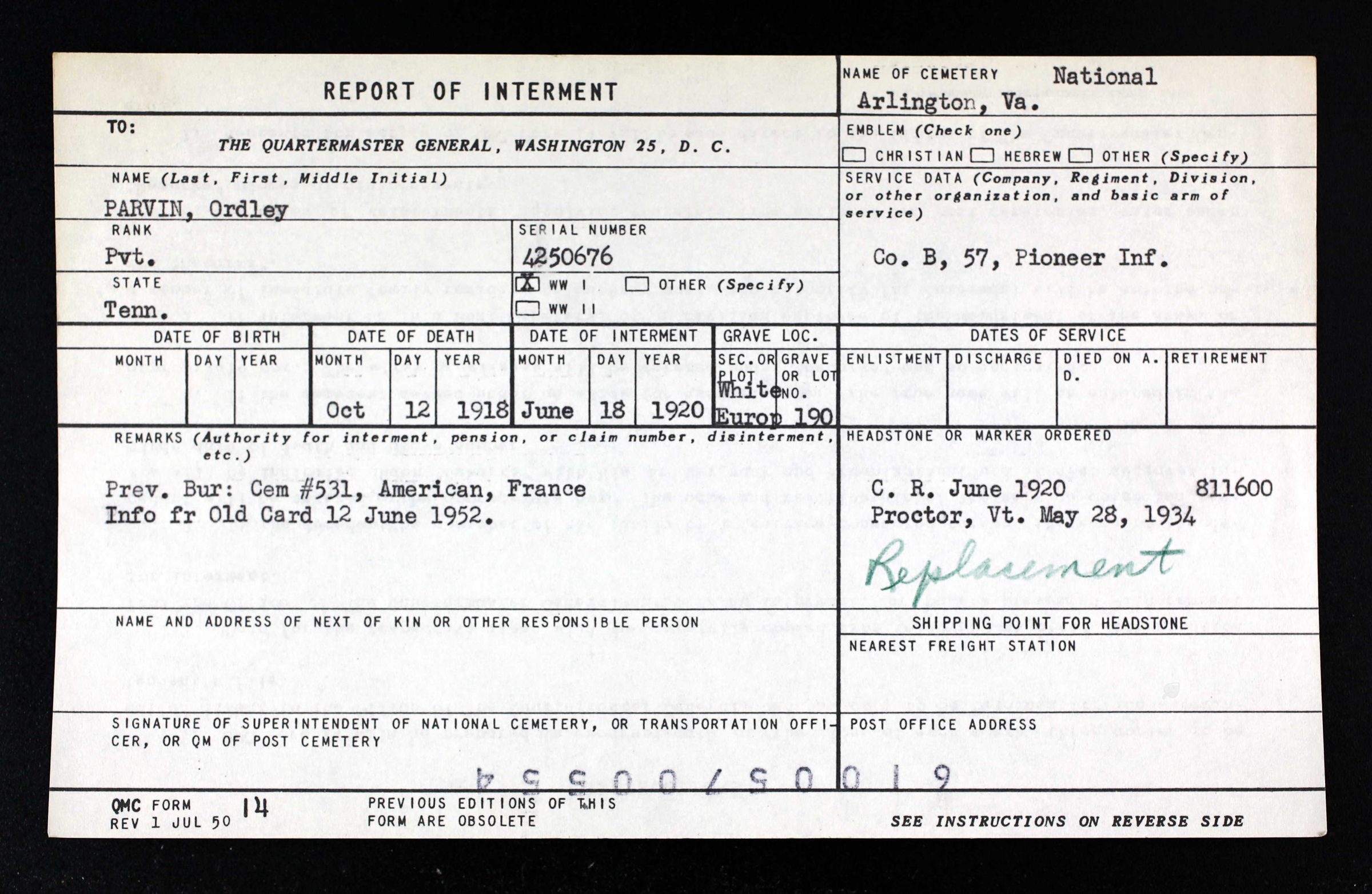 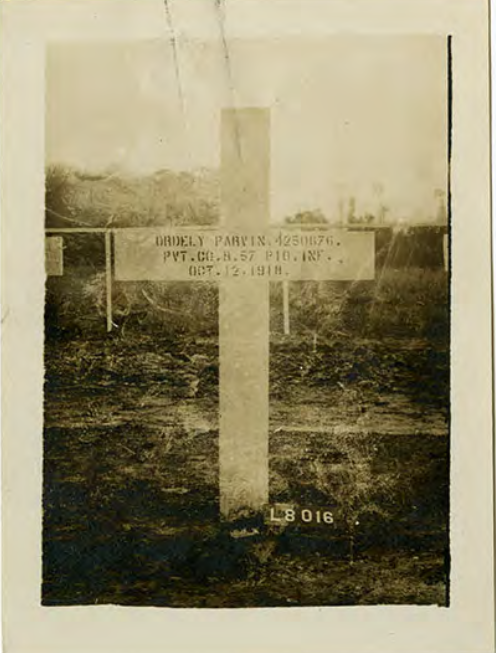 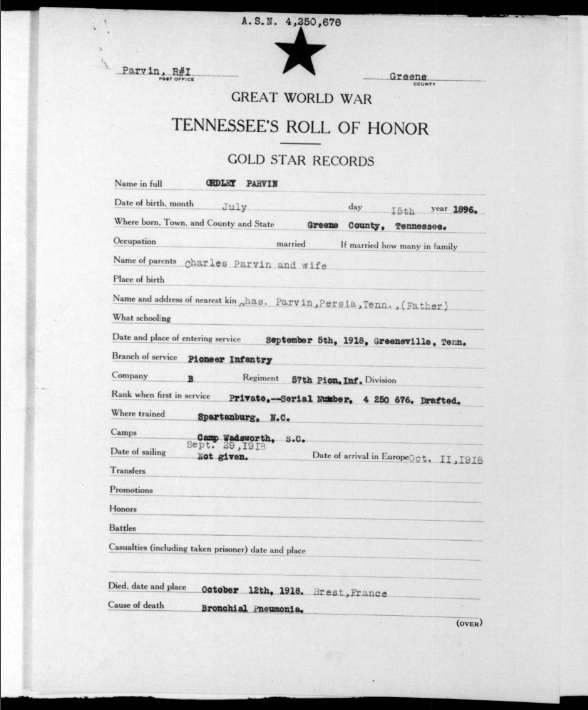 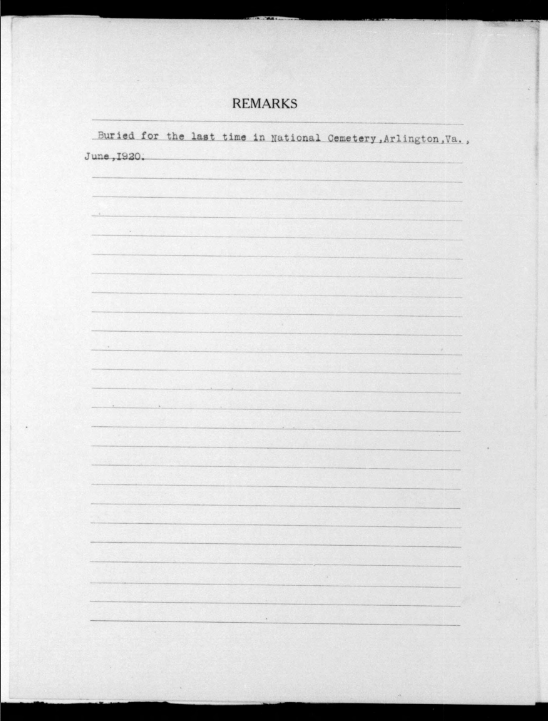 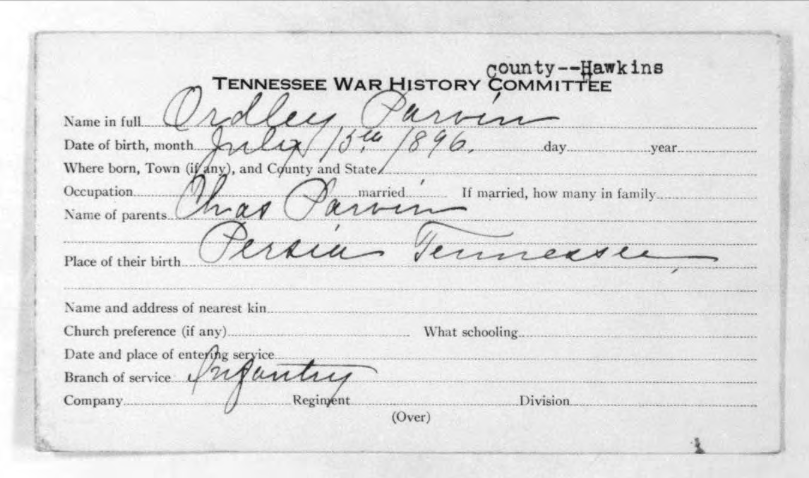 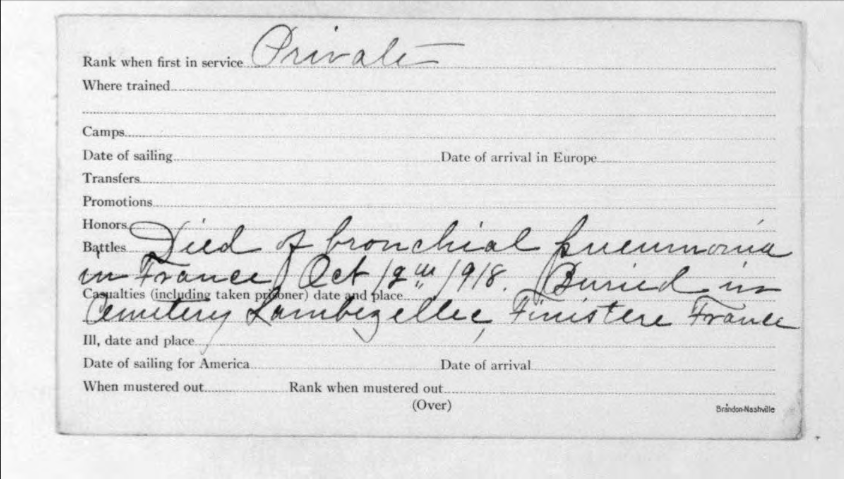 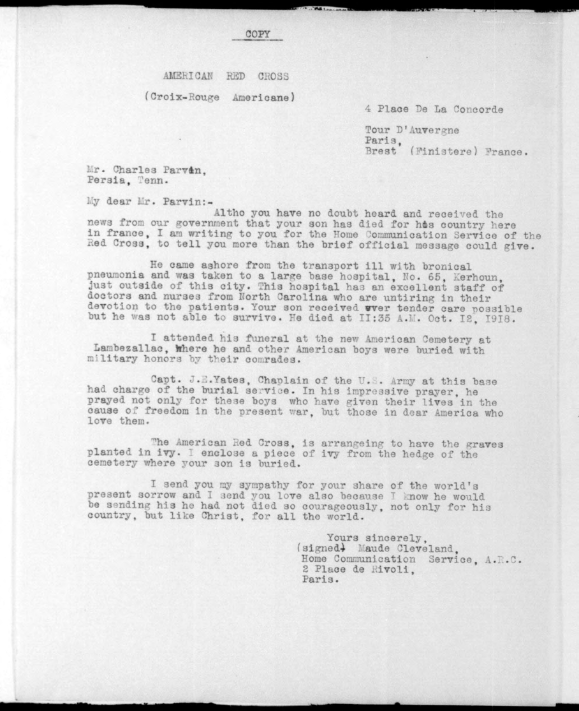 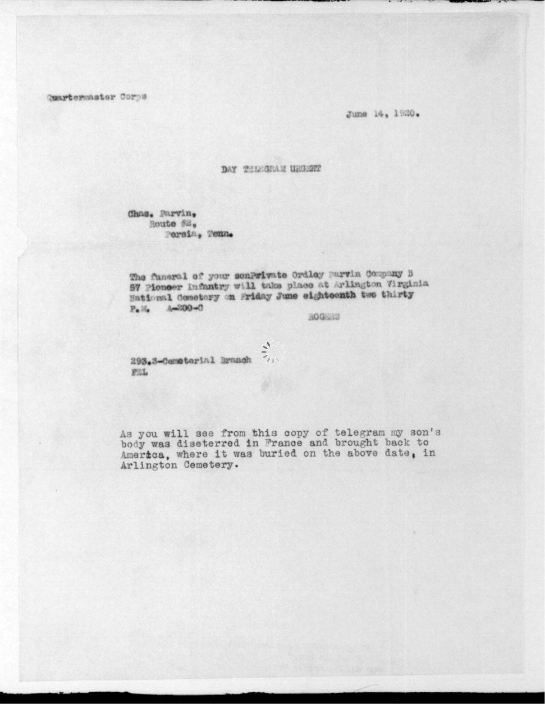 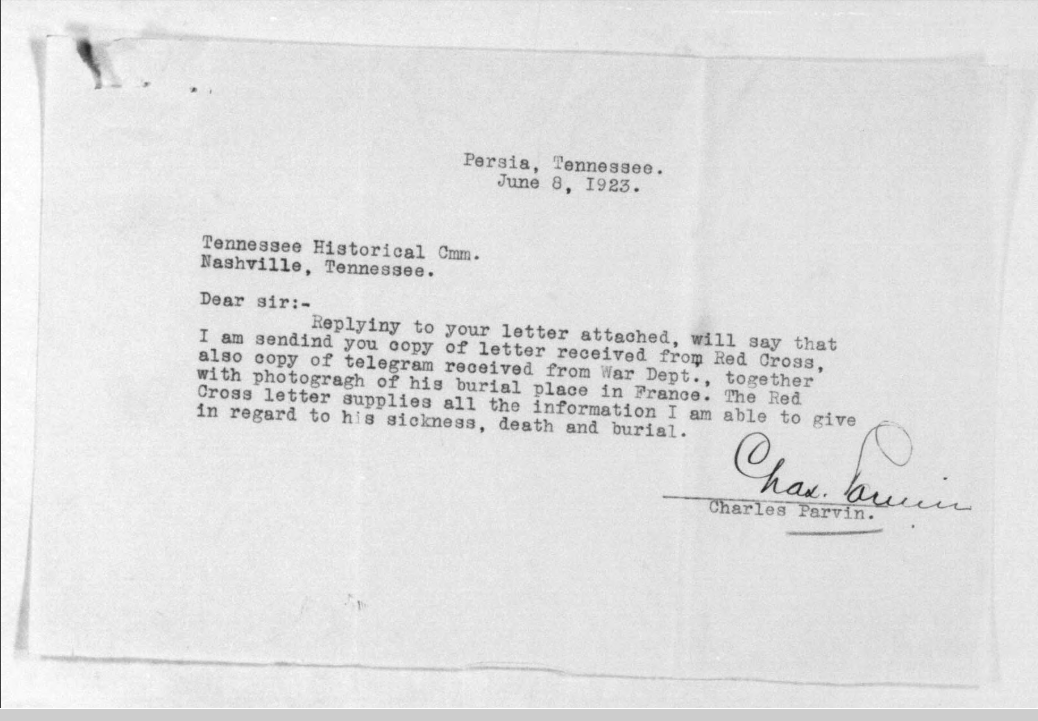 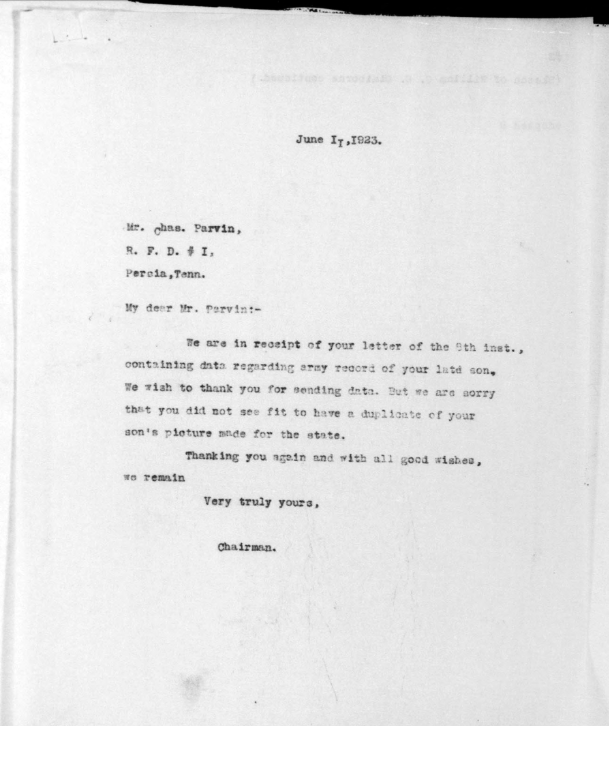 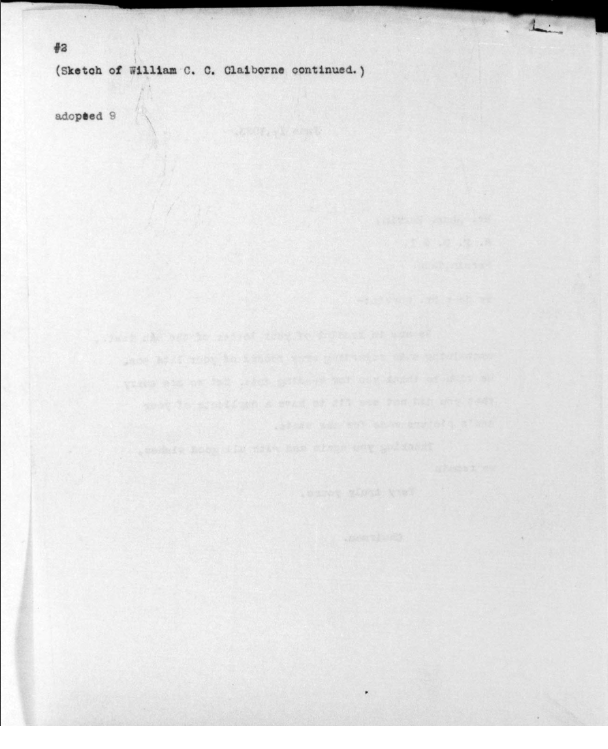 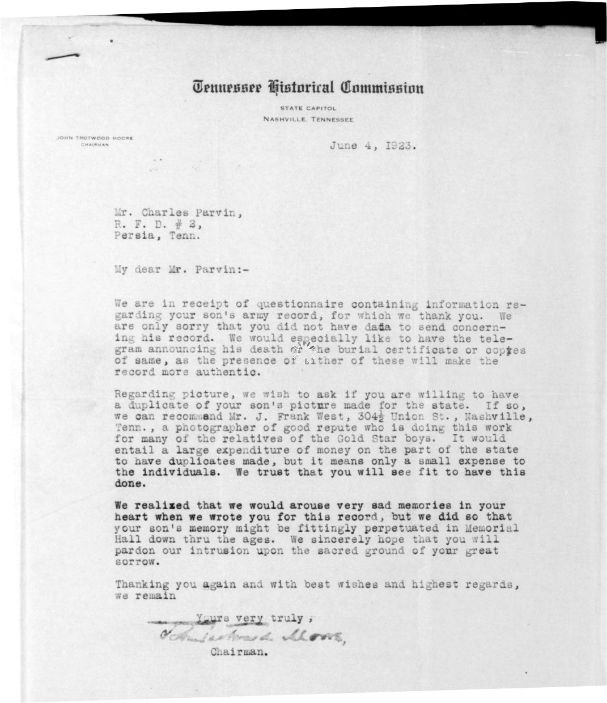 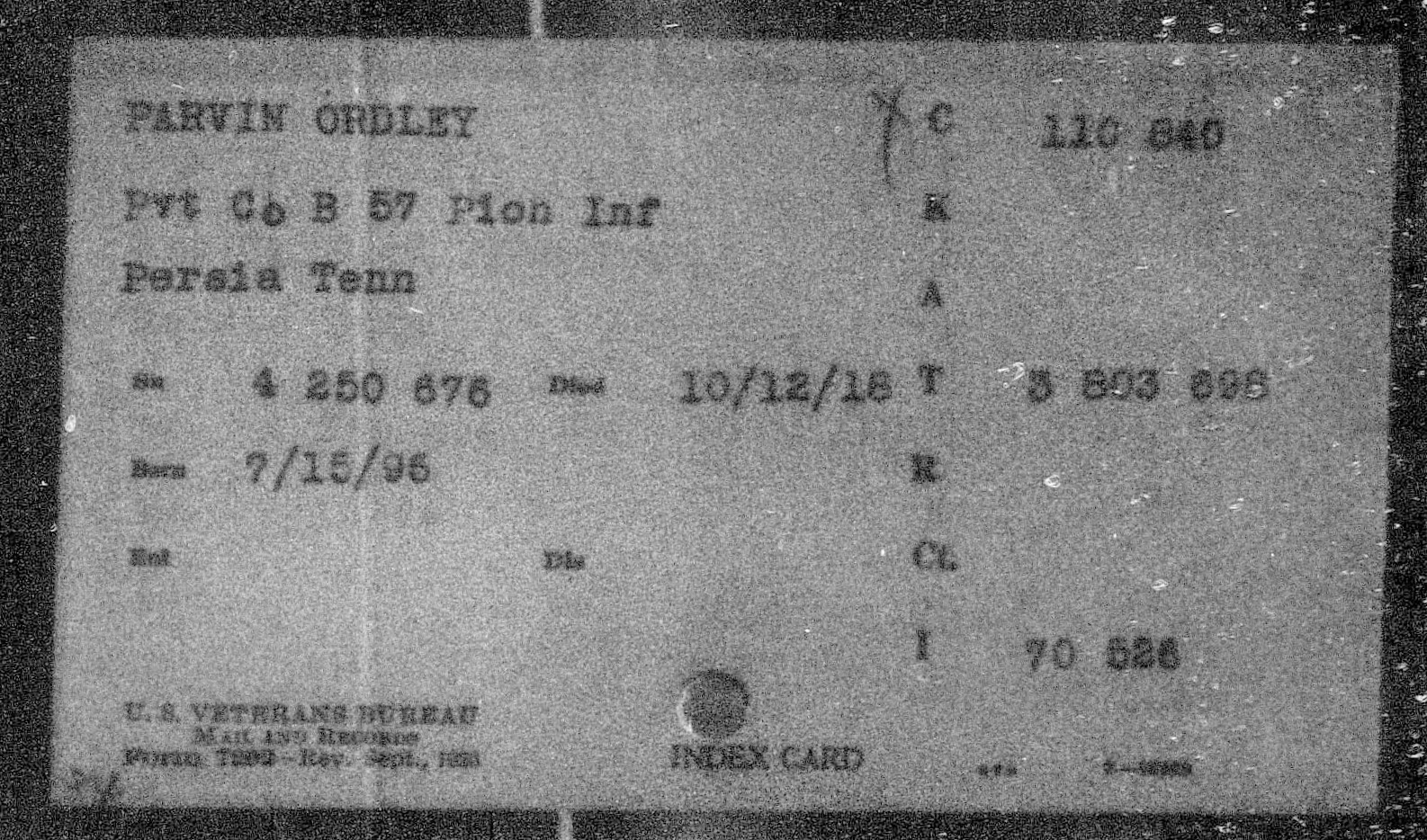 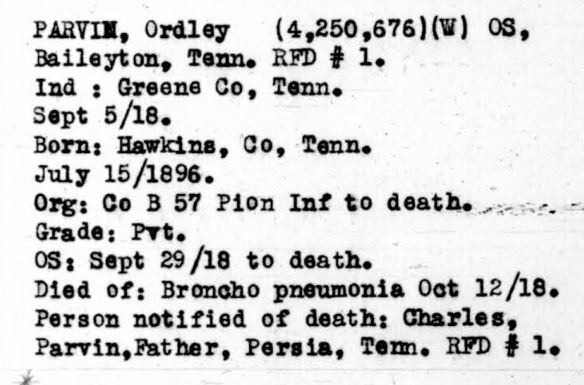