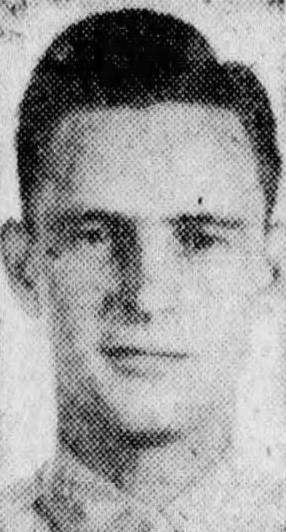 The Knoxville Newes-Sentinel, March 10, 1942
Mr. and Mrs. Amos Butler have received letters telling of the death of their son, Oliver Roland Butler, on Jan. 21 in the Panama Canal Zone. He was in a Bombardment Squadron stationed at Howard Field. Several days after his death a telegram was received from the War Department saying that he died in an accident and that explanatory letters would follow. Capt. Hugh D. Wallace writes that a combat crew took off about 6 a.m. on a routine patrol mission. Twenty minutes later the plane crashed into a mountainside, 18 miles from penonome, killing all aboard.
Butler and others of the flight were buried at the Army post in the Canal Zone with full military honors. After the war, the body probably will be brought here for burial. Many buddies of Butler have written his parents, expressing their sorrow and telling of the many ways he had endeared himself to them. One was from a native serving with U.S. forces in the Canal Zone.
Butler enlisted at the Knoxville office two years before his death. Soon after joining the Army Air Corps he was sent to the Canal Zone, where he became a radio operator. 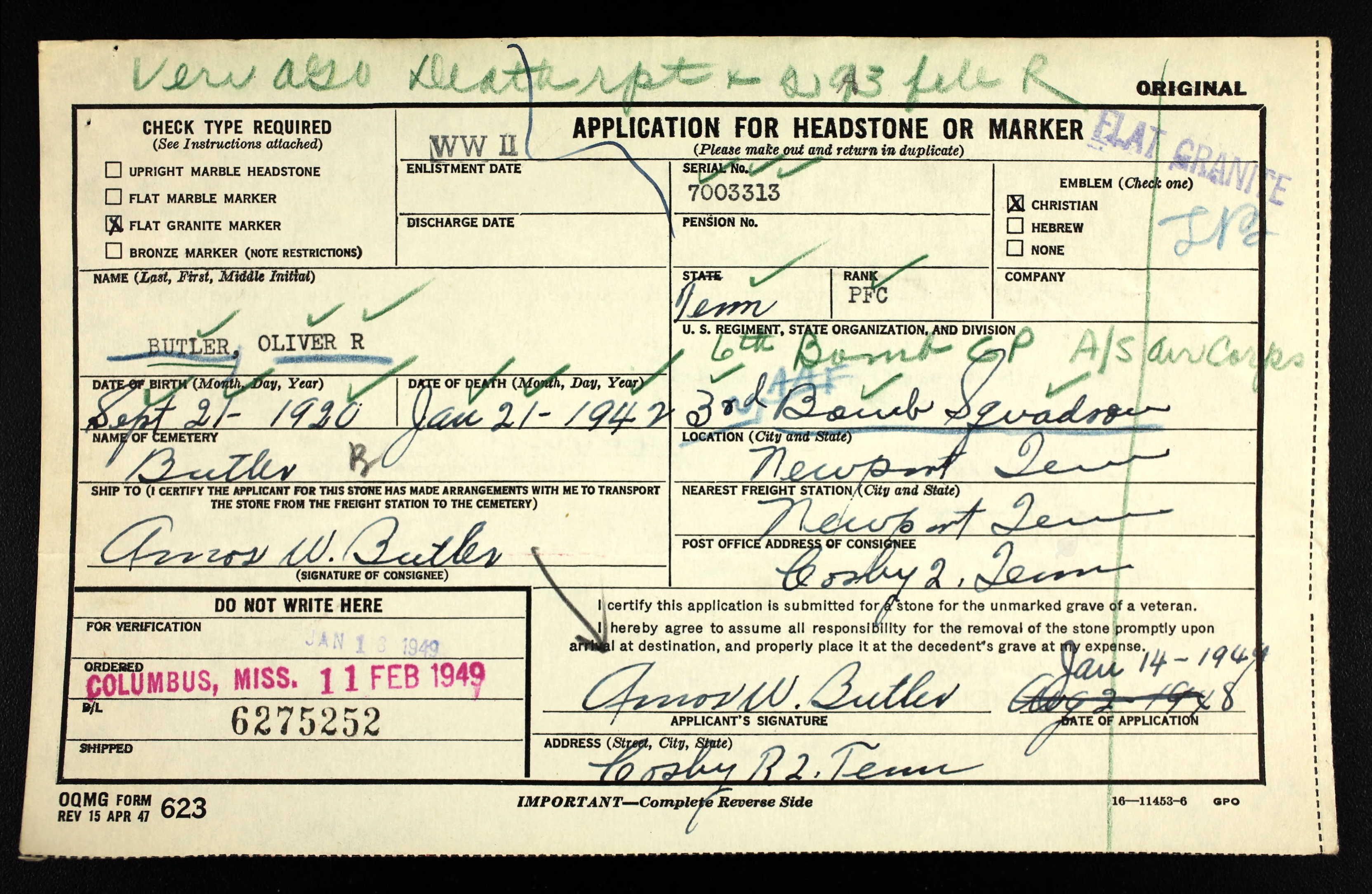 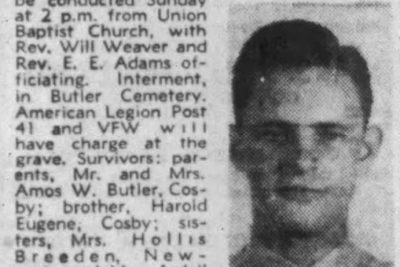