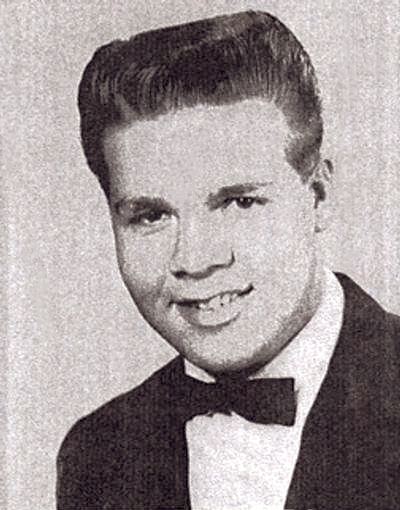 William Cooper
wcooper993@charter.net
Acquaintance
457 S. Marengo Ave. #15 Pasadena CA 91101 USA
Jim, nobody ever called him Oliver, was my FDC section chief C Btry, 2nd 94th Arty GP. He was killed when the APC he was riding on top of toppled over. Jim had been working with his crew constructing new bunkers on the opposite side of the LZ when the warning siren sounded. I was in FDC at the time. We received word that enemy troops were spotted on the wire. We radioed Jim to report back to the main camp with his men ASAP. It was late in the day. The sky was already dark. Observing blackout conditions, they rode without headlights, the only illumination provided by an army flashlight. It wasn’t enough to keep the hastily moving vehicle on the craggy dirt path. Everybody liked Jim. He was a no nonsense guy and a friend to all.