A graduate of Central High School and a former employee of the Wheland Company in Chattanooga, Cpl. Kelso was on his third mission with a B-25 Mitchell bomber group when attacked by four Jap Zero planes, one of which was said to have struck his craft while on a photographic mission. His group was engaged in a photo sweep over enemy installations and had flown from a base on Attu in the Aleutian Islands.

He was serving with the 77th Bomber Squadron, 28th Bomber Group at the time of his death.

Corporal Kelso’s body was never recovered and his name is memorialized at the Tablets of the Missing, Honolulu Memorial, Honolulu, Hawaii. 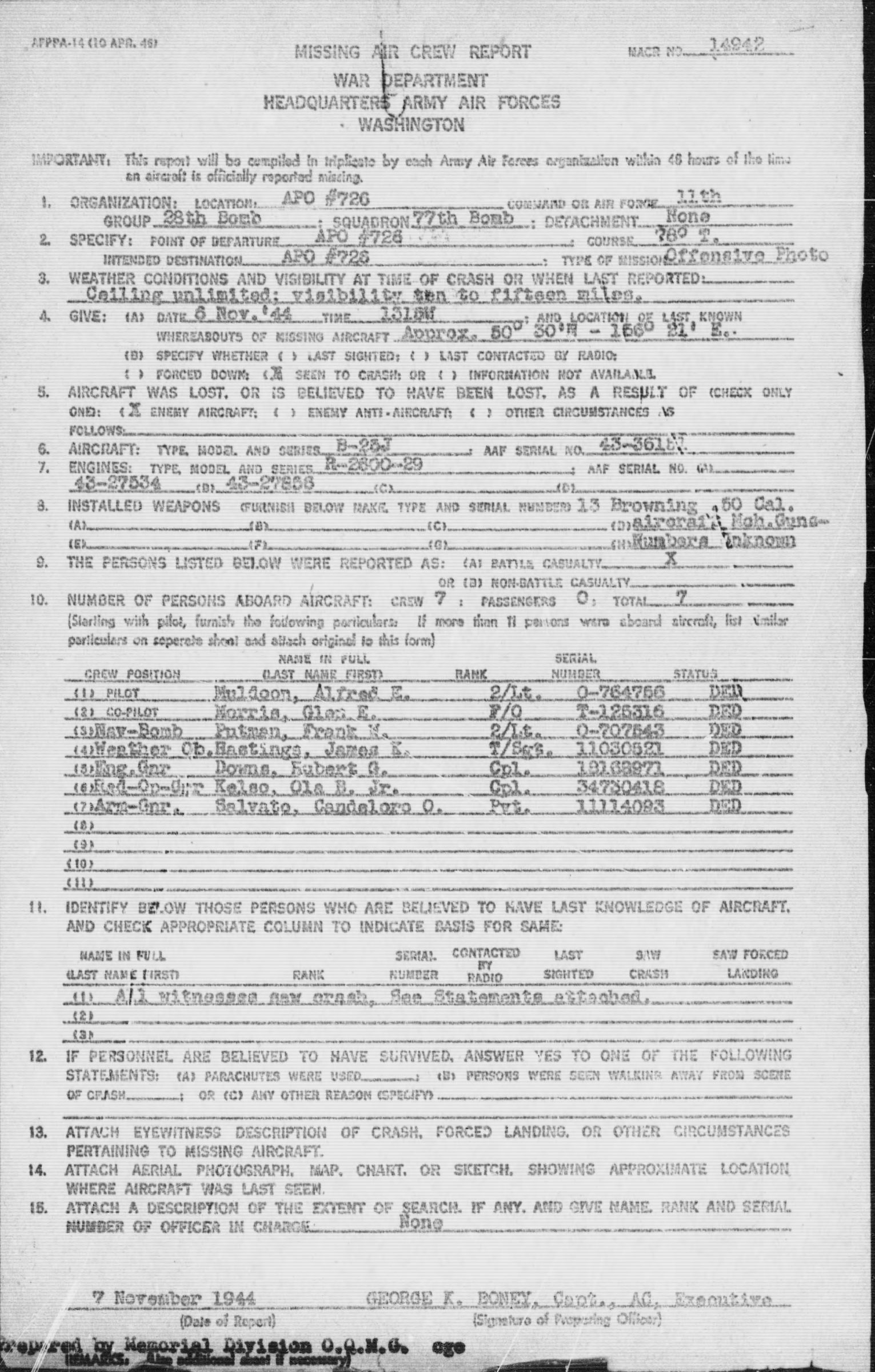 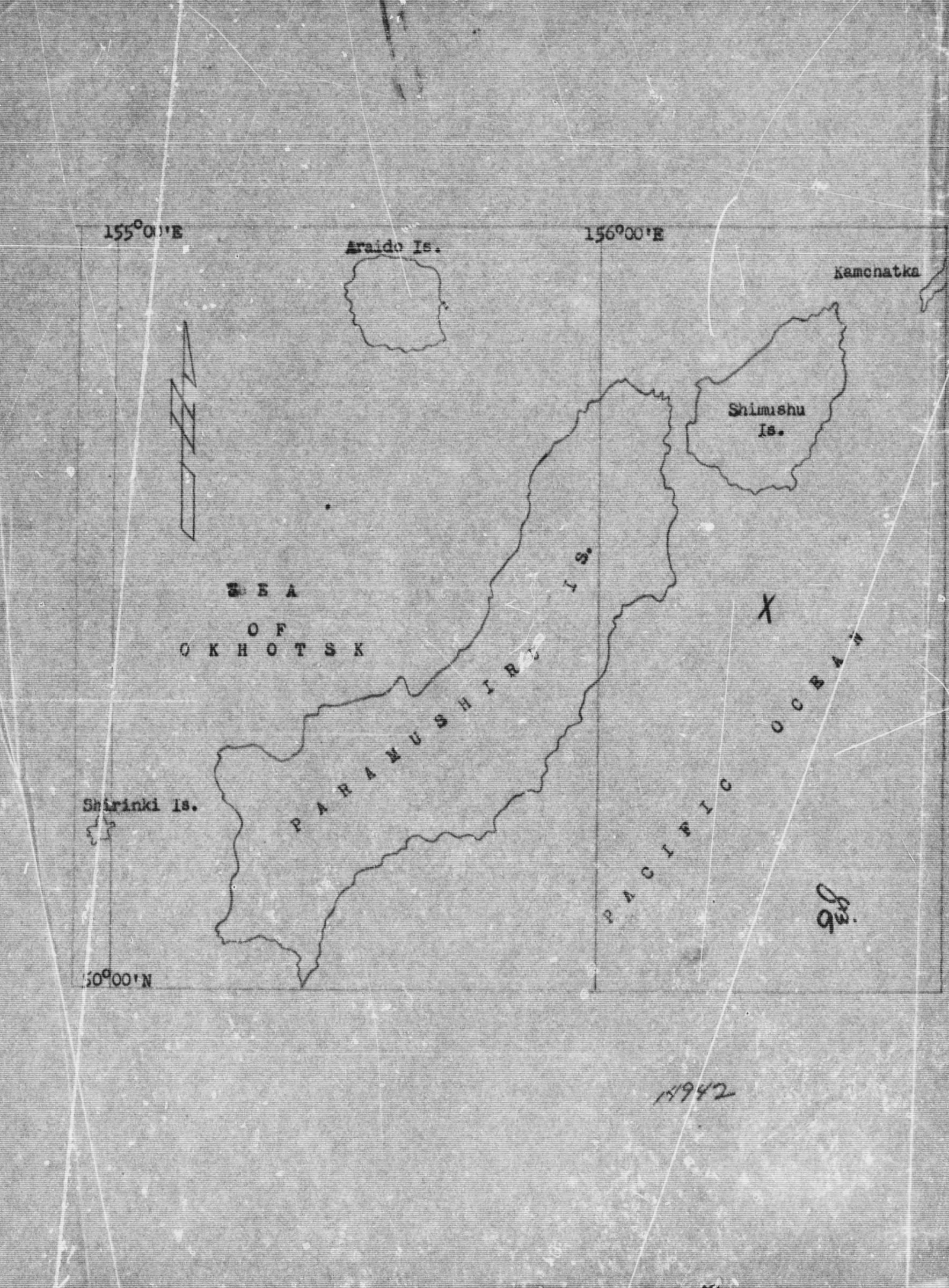