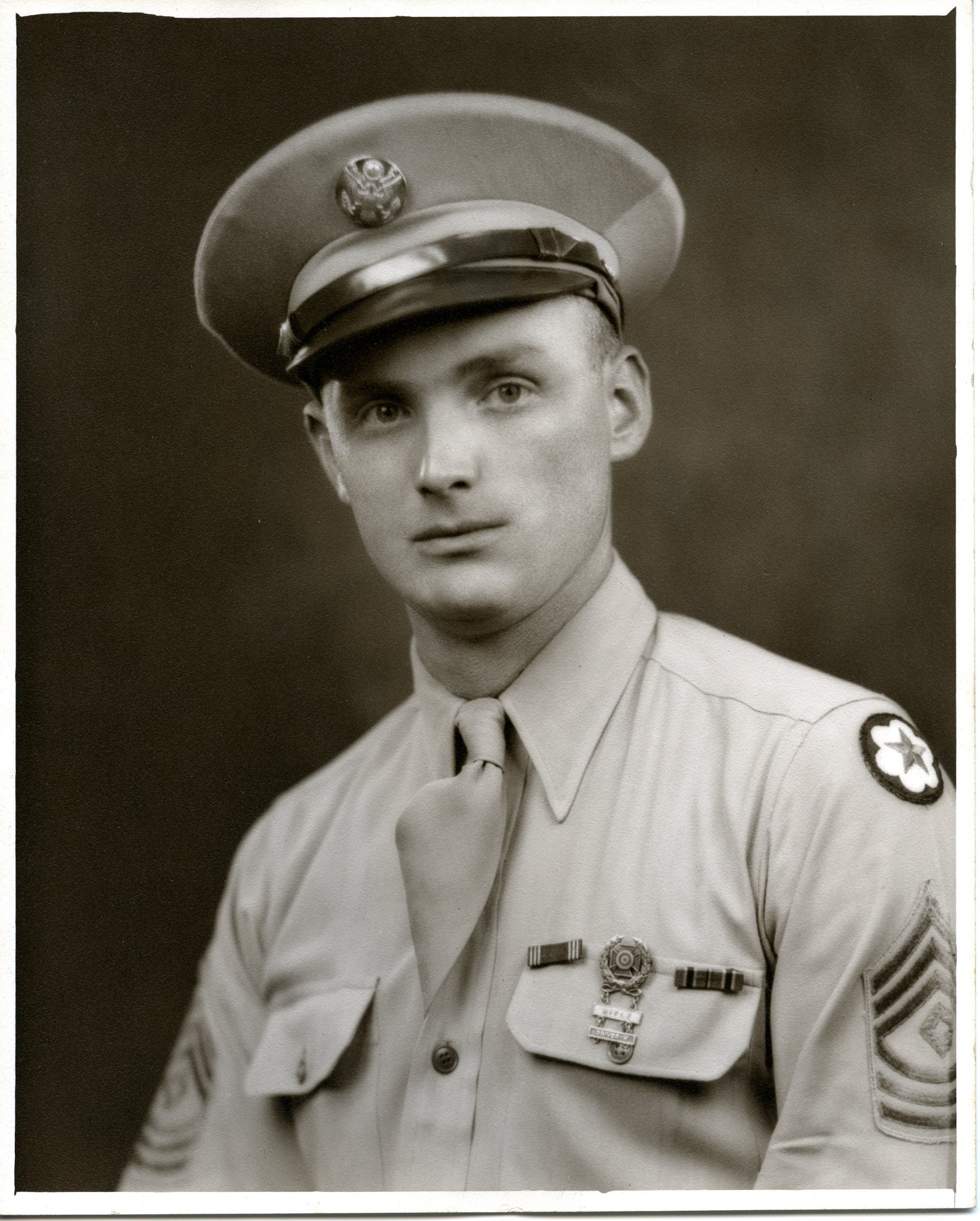 The P.R.O. said the four injured officers  suffered only light hurts in jumping from a second floor window. A board of inquiry was appointed to investigate the fire but the office said no date had been set for starting the probe. 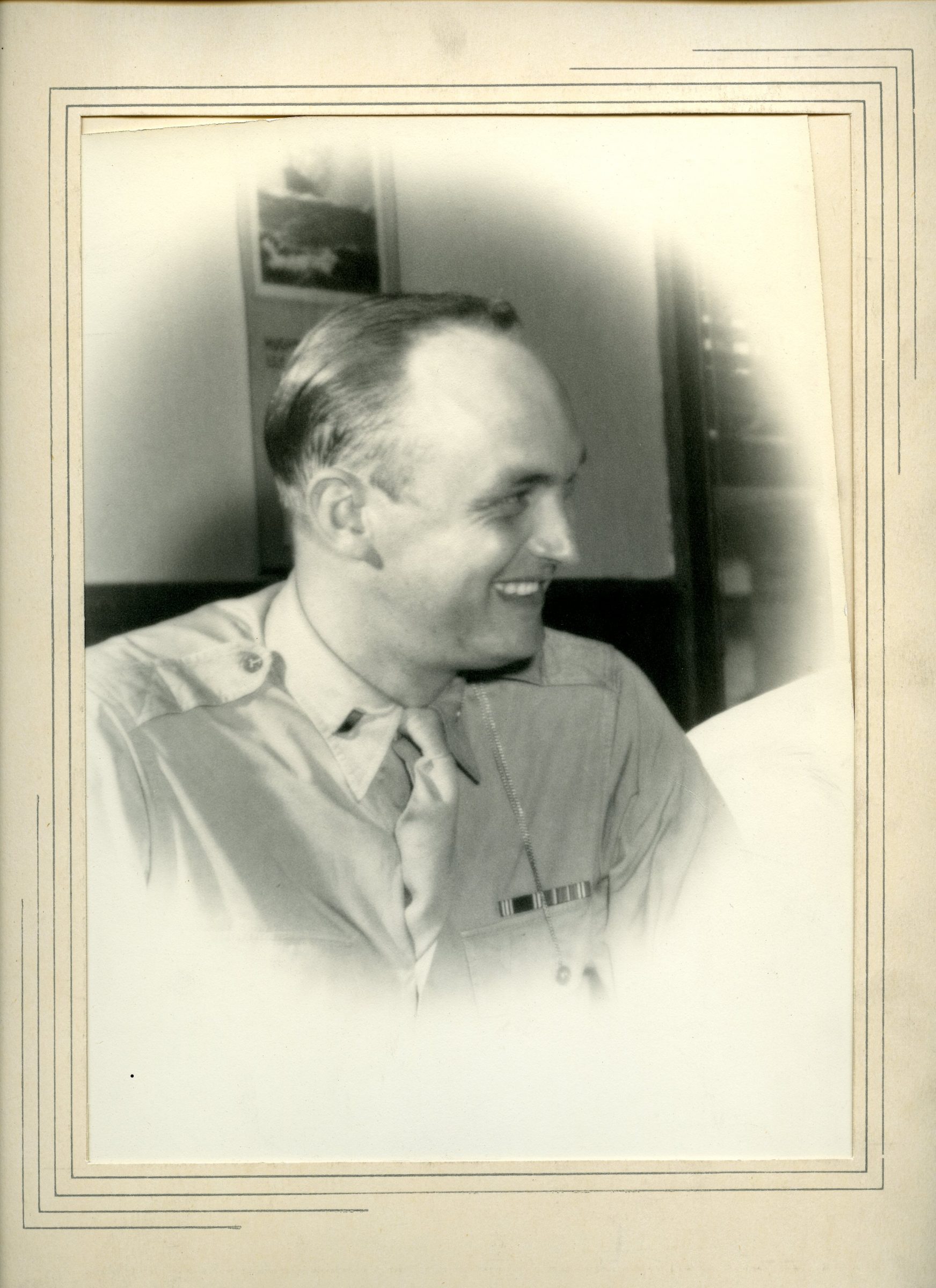 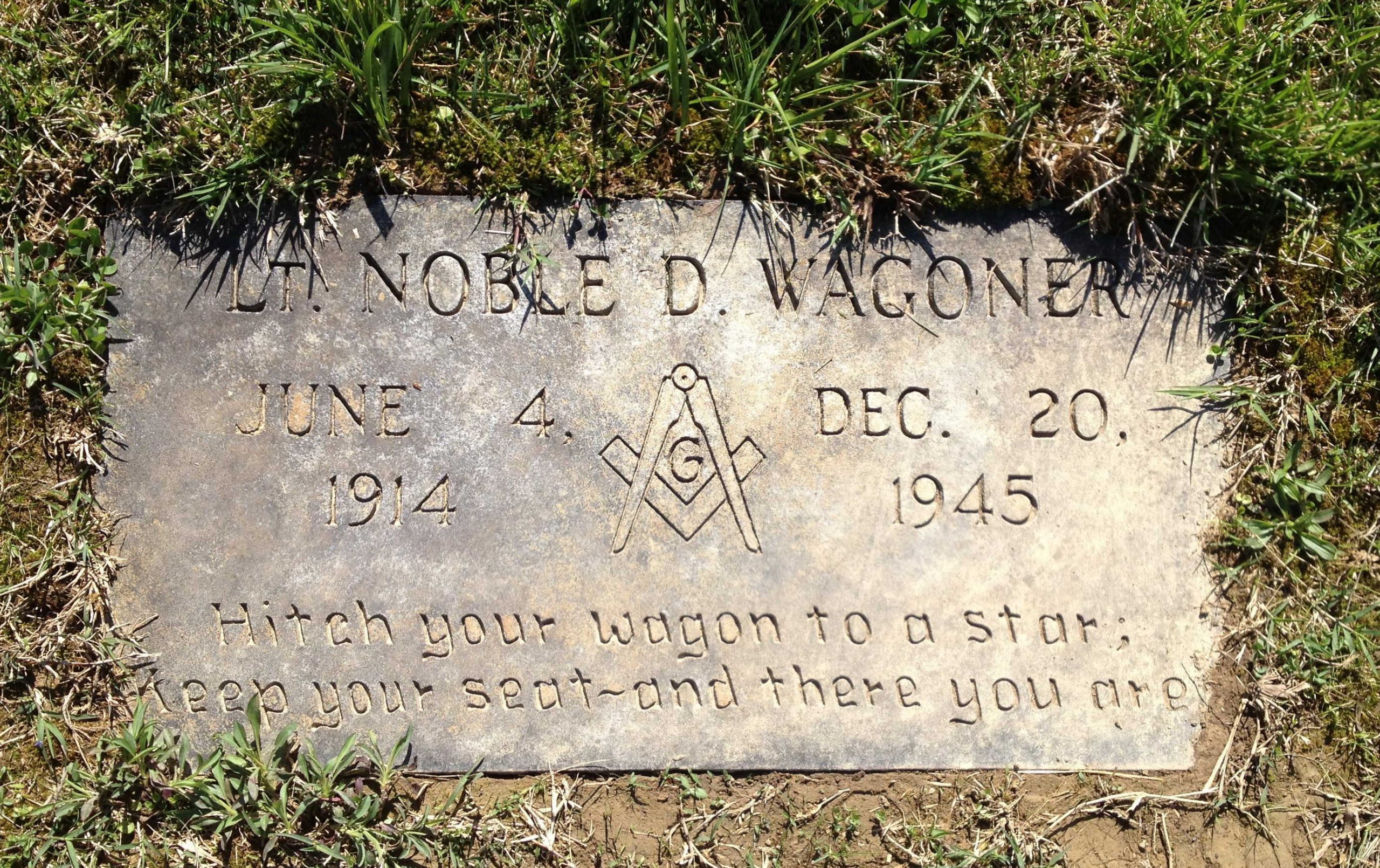 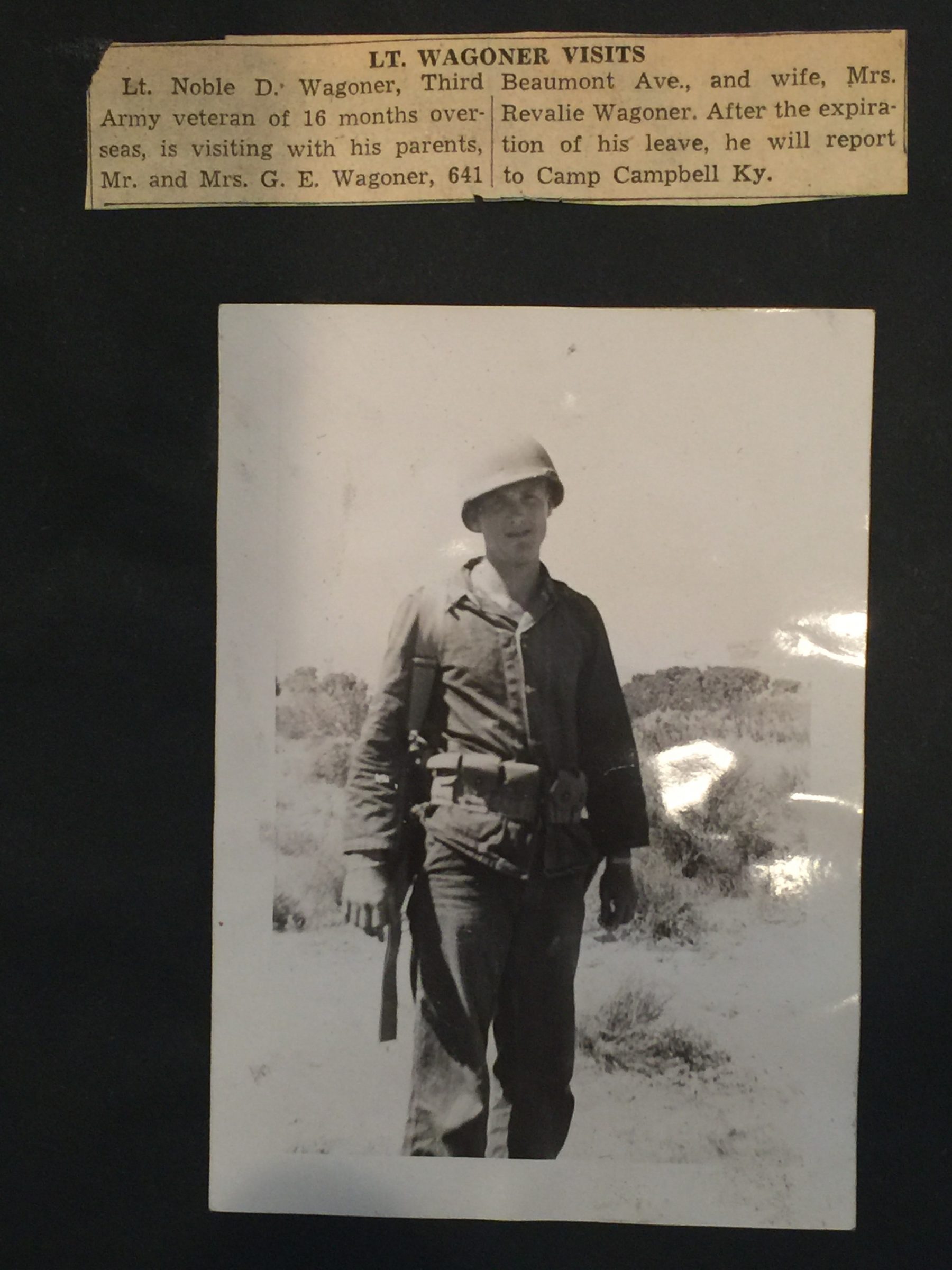 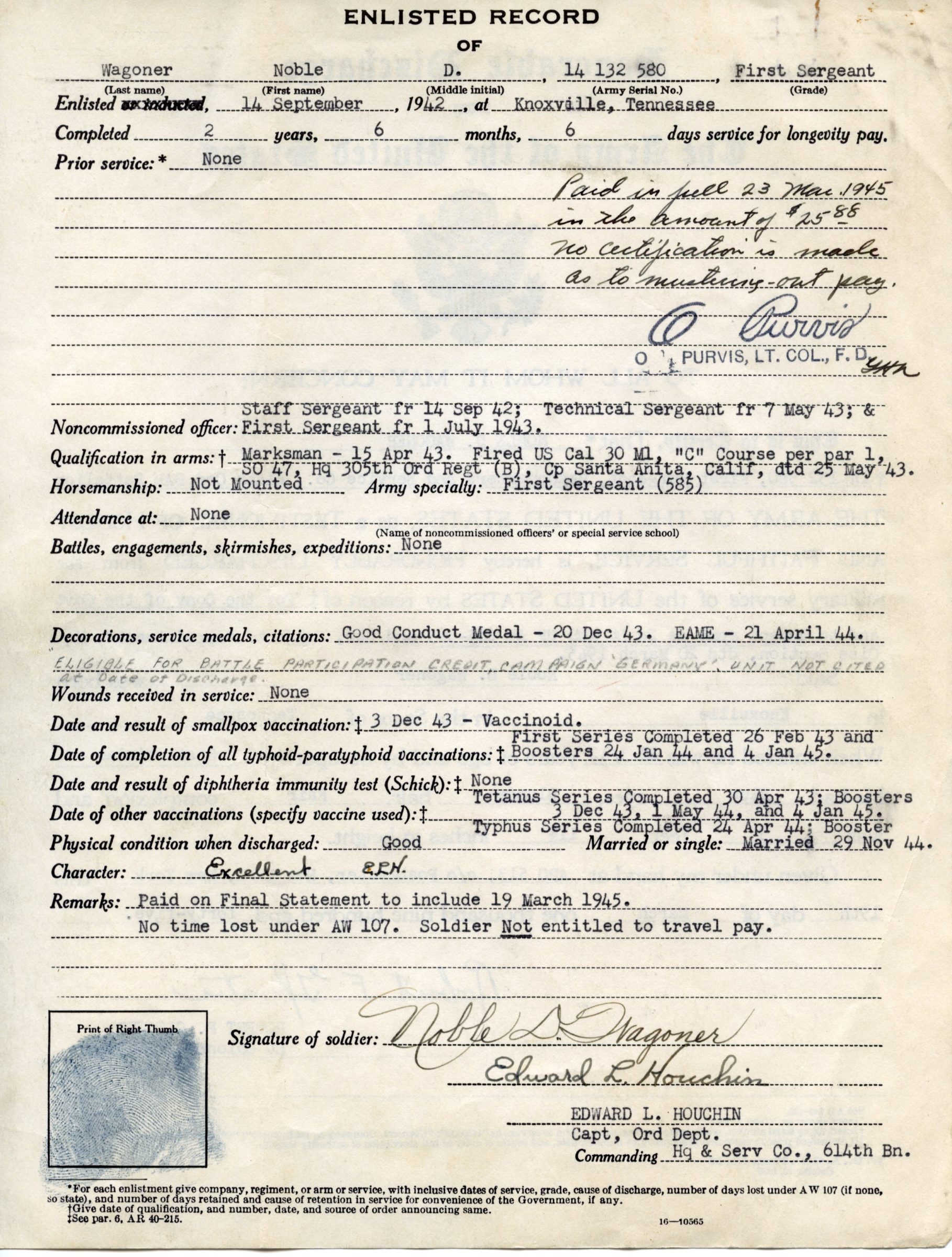 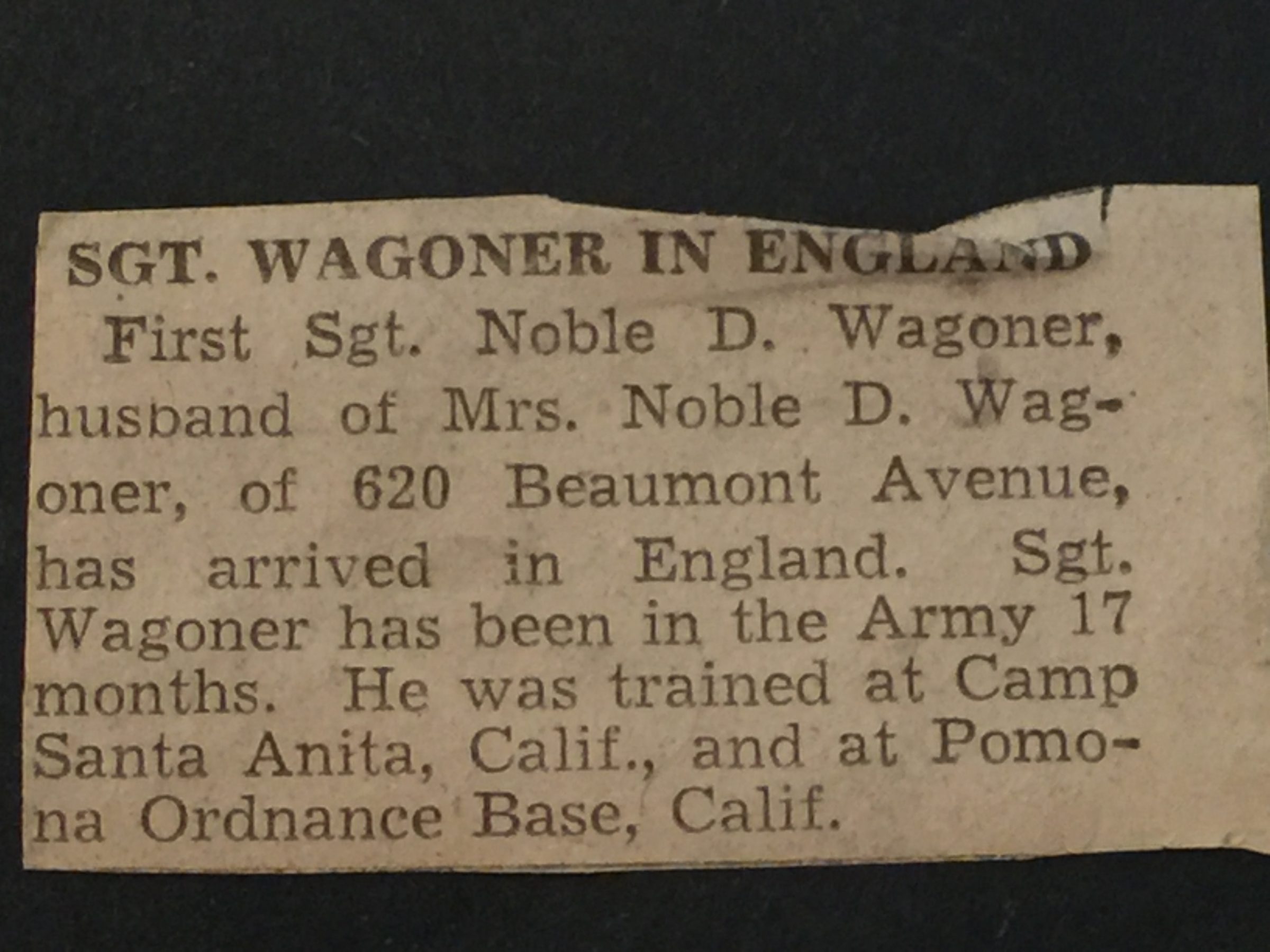 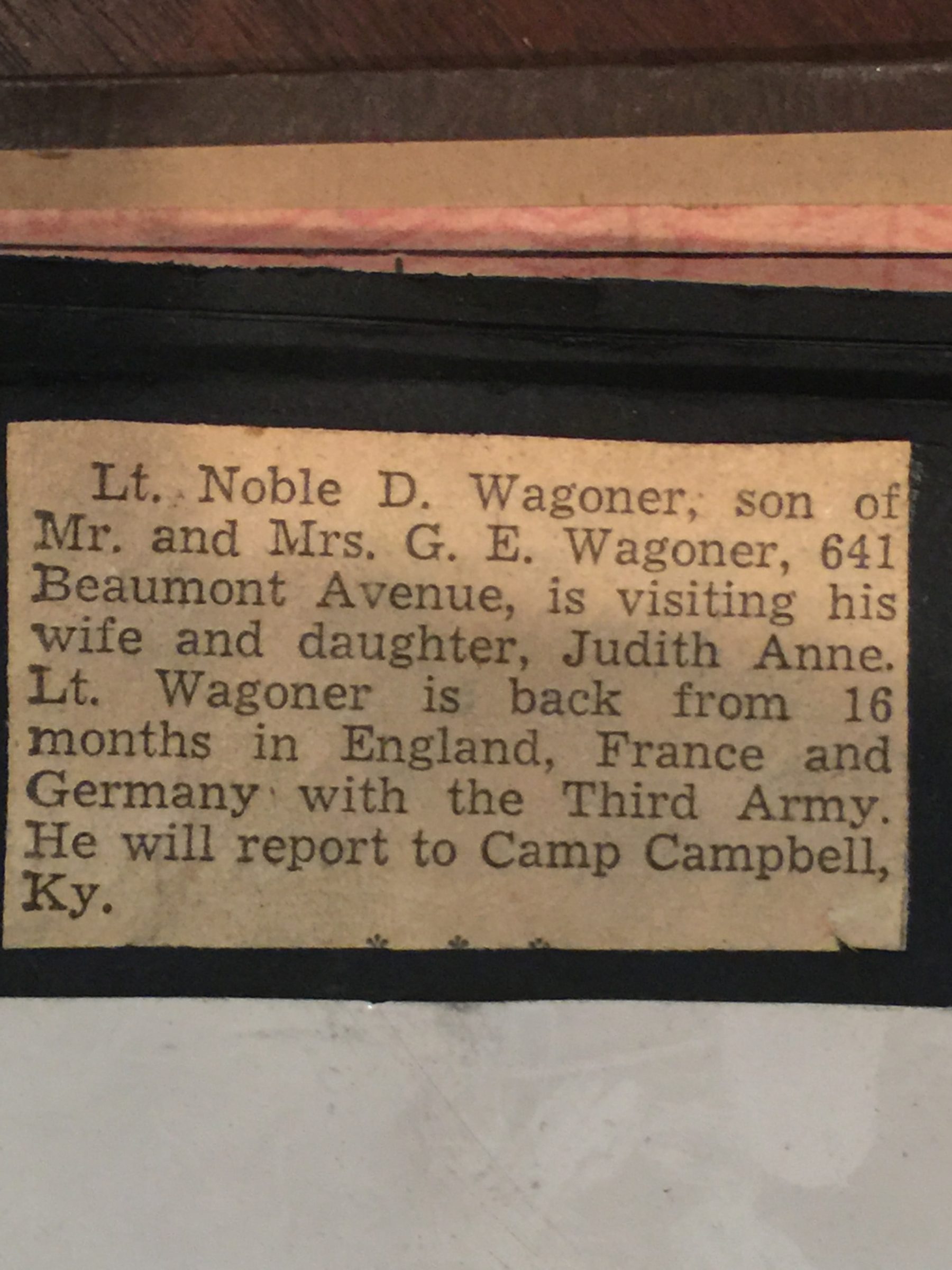 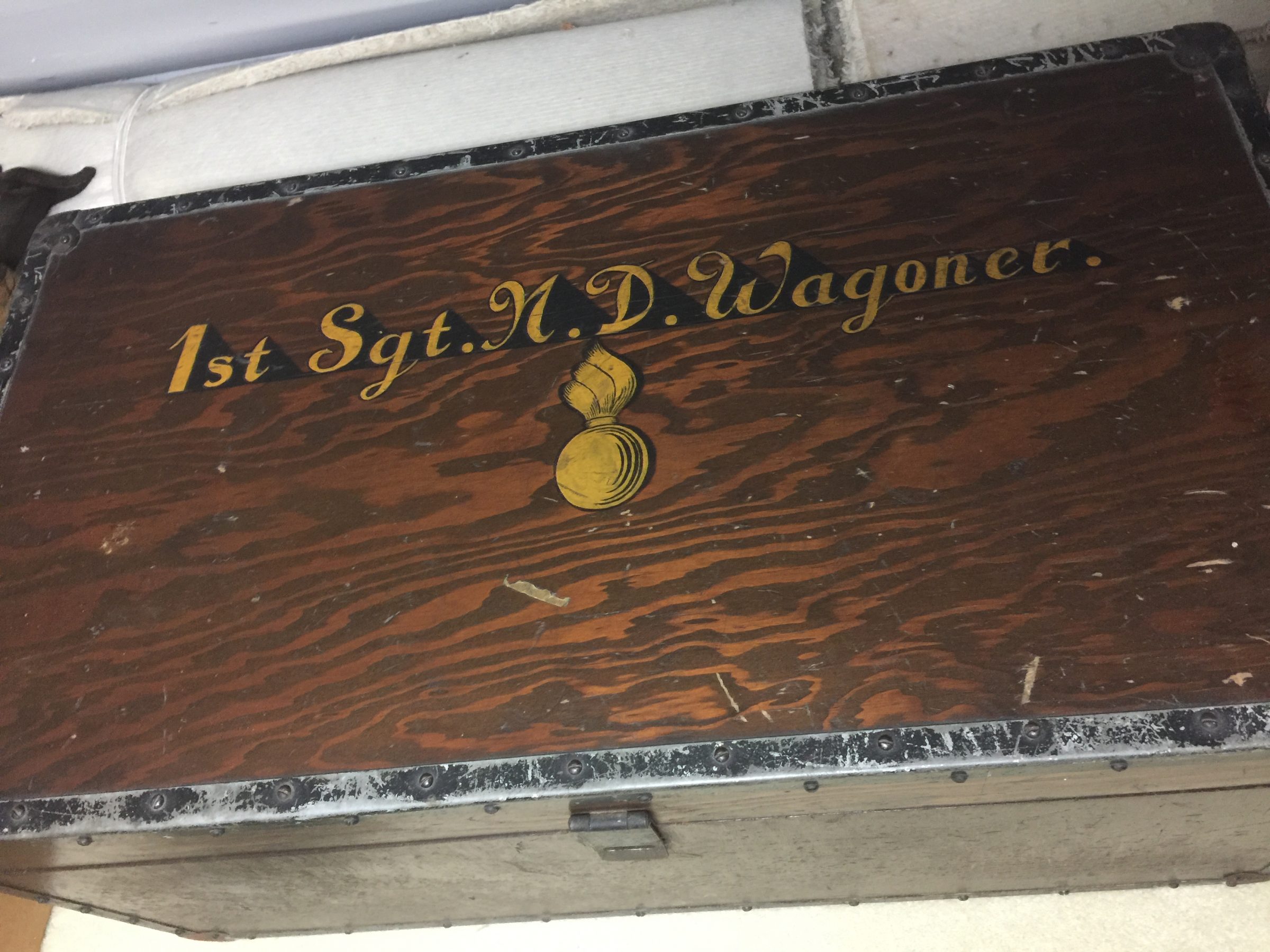 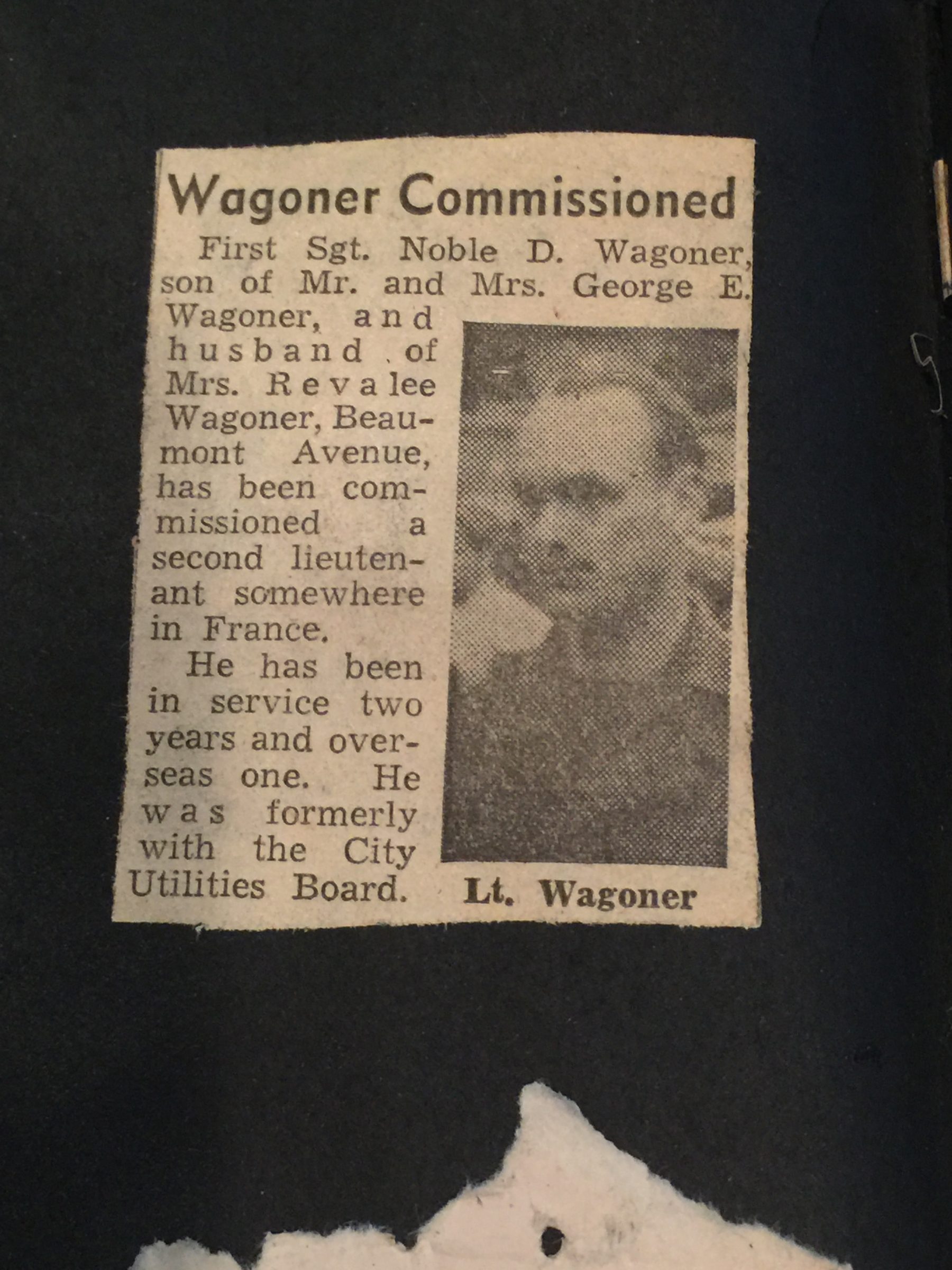