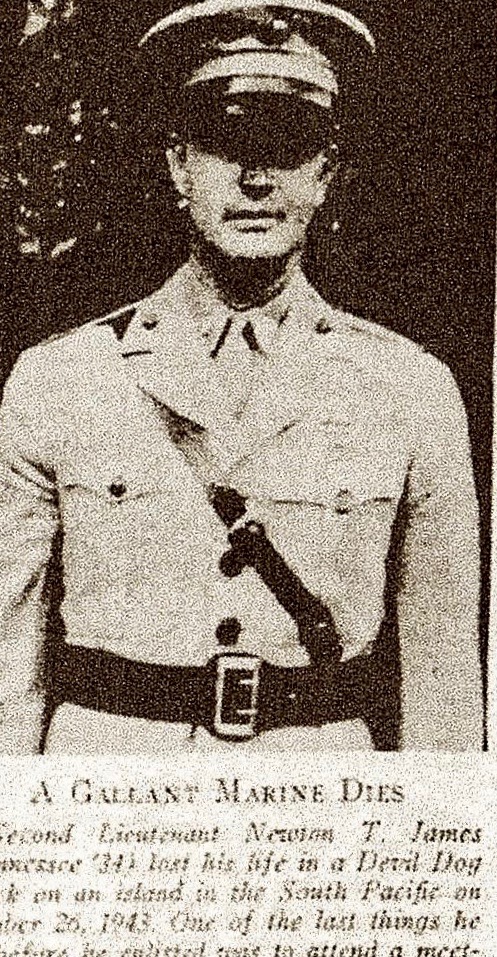 Photo caption reads:  “Second Lieutenant Newton T. James Jr. (Tennessee, ’34) lost his life in a Devil Dog Attack in the South Pacific on October 26, 1943. One of the last things he did before he enlisted was to attend a meeting of Kappa Tau Chapter, a symbol of his devotion to his fraternity.”

Second Lt. Newton T. James, graduated from the University of Tennessee in 1934, where he was manager of the “Mugwump,” campus publication and the vasity tennis team. He was commissioned a Marine Corps officer in March, 1943.

The Knoxville Journal, February 18, 1944
Marine Second Lt. Newton T. James, of Haven Road, Knoxville, was awarded the Silver Star, posthumously, for “consicuous gallantry and intrepidity” during the initial Marine landing in the Treasury Islands. When it was discovered that certain vital equipment was needed for the defense of the beachhead on Stirling Island, Lt. James set out in a small boat to find it. It was necessary for his boat to pass through an area covered by heavy Japanese mortar fire, but Lt. James did not hesitate. He was killed in the daring attempt to find the needed equipment. 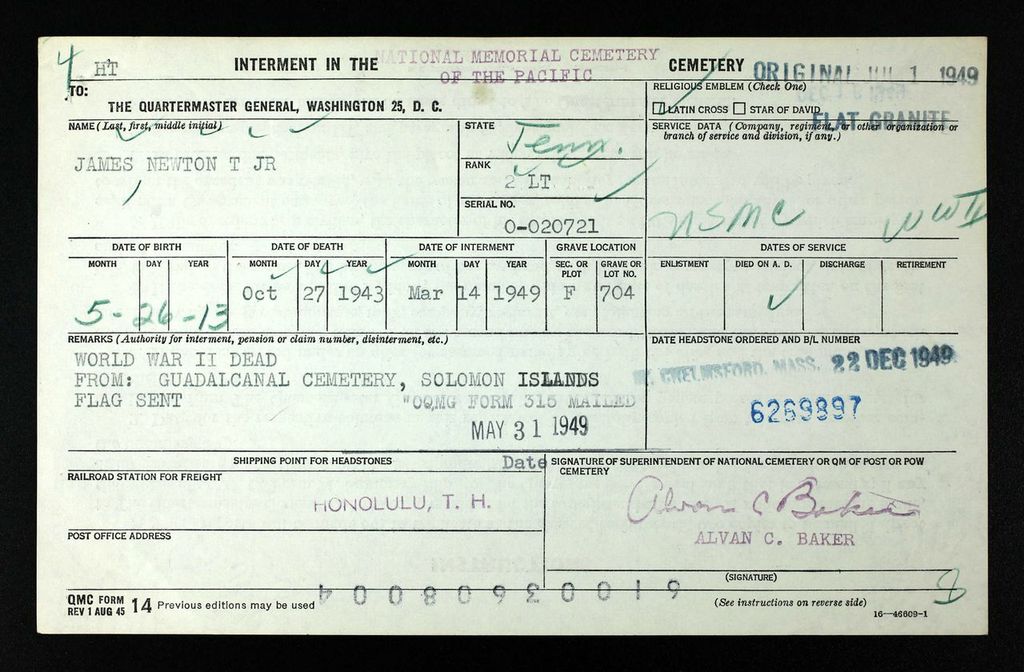 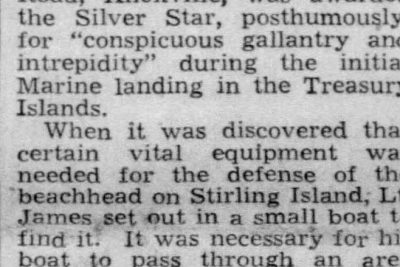 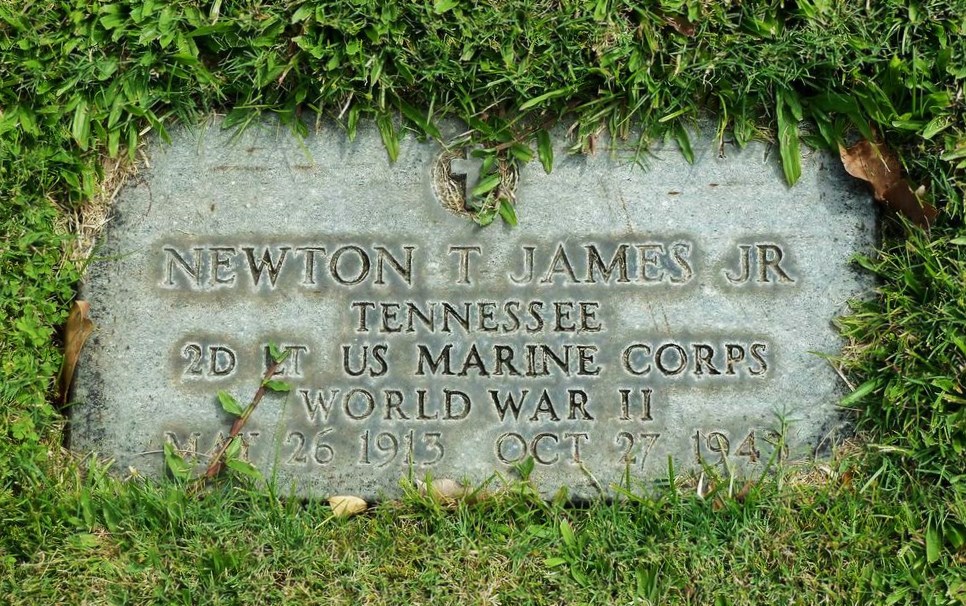 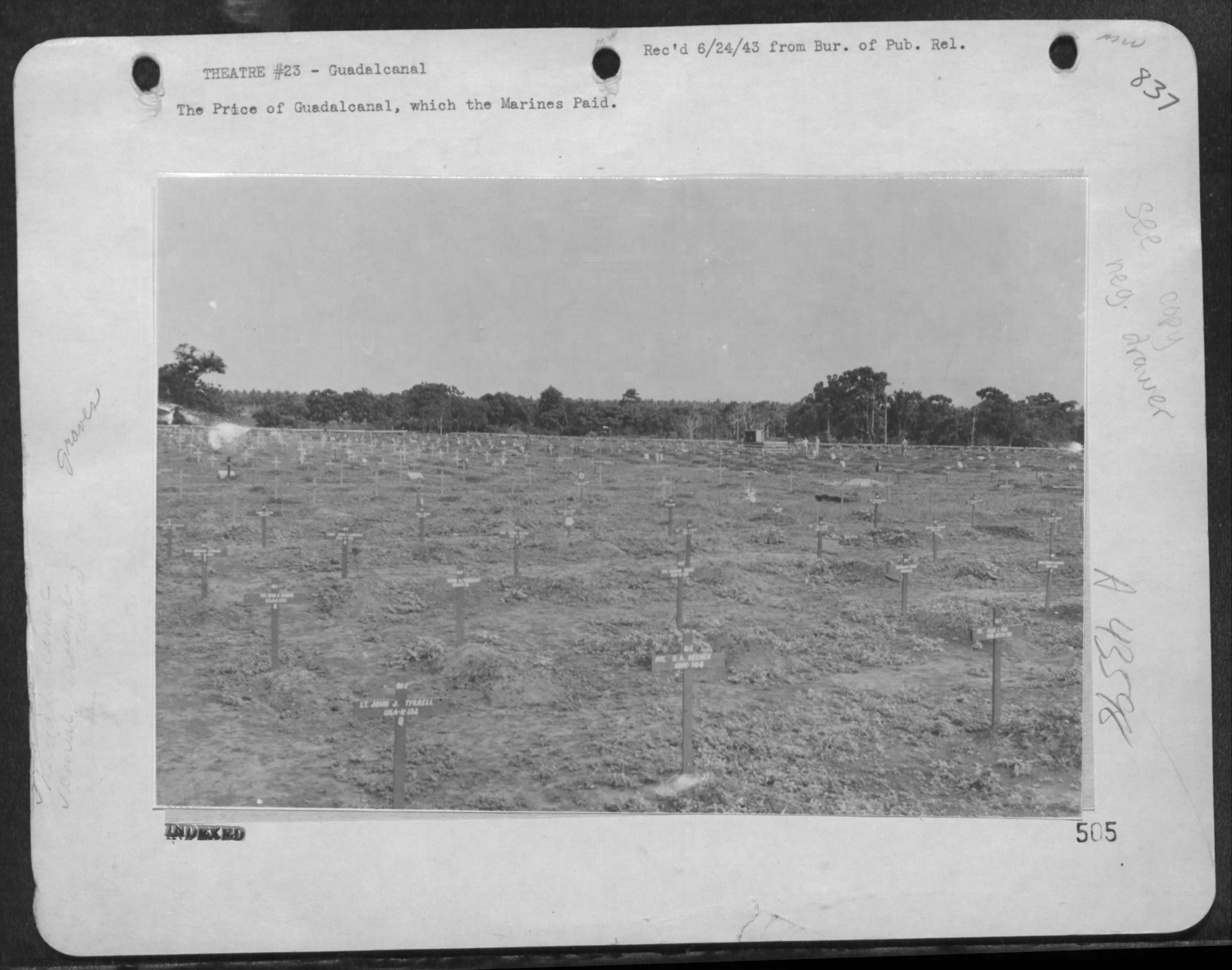 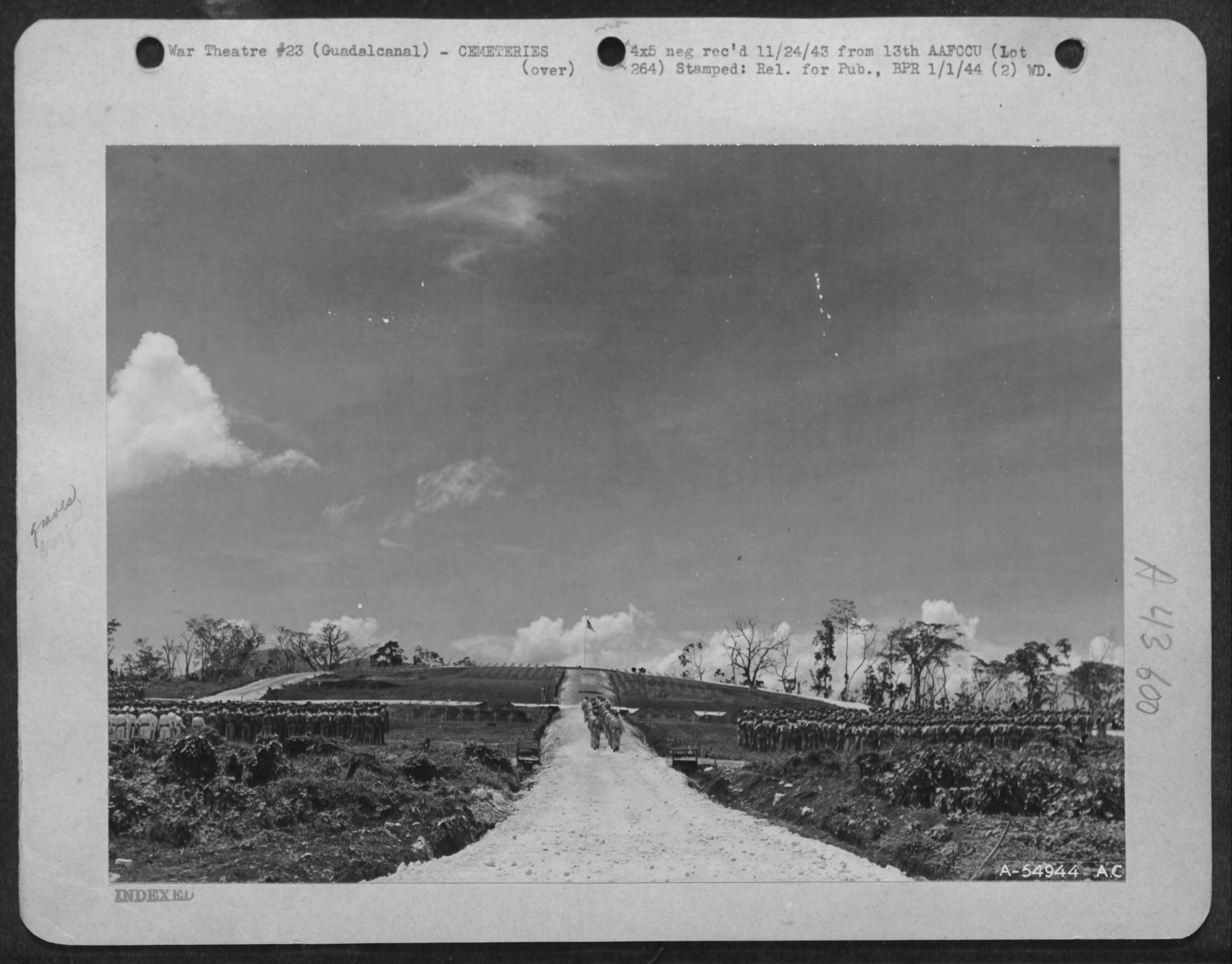