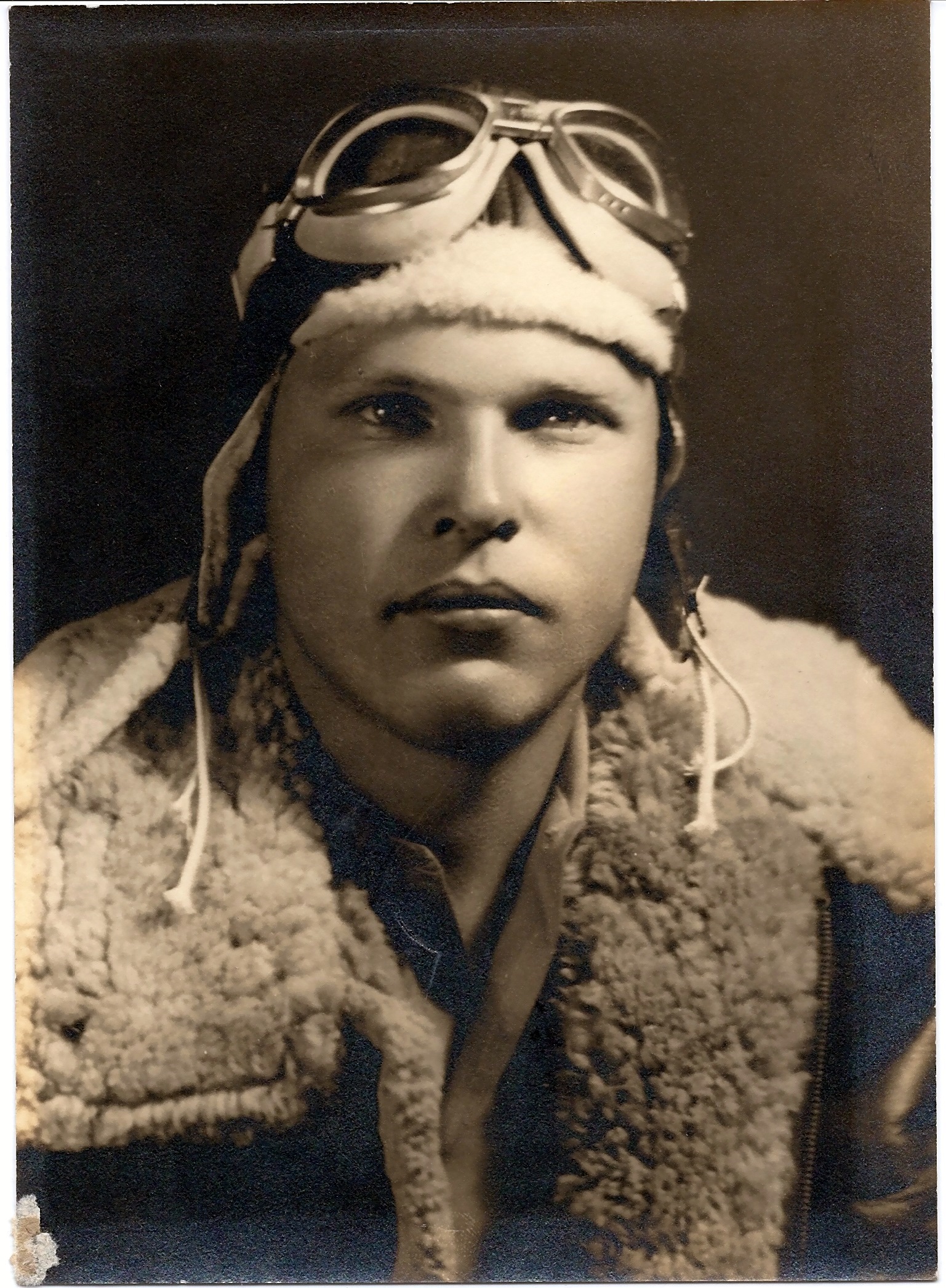 Nelson Walker Smith was the Tail Gunner on aircraft B-17F with serial number 42-30824. The Aircraft was on a bombing mission to Schweinfurt, Germany and crashed approximately 1/2 mile from Villingen in Germany.

Thirty to forty minutes after leaving the target, near Villingen, Germany, five of the crew members bailed out at an altitude of between 300 and 500 feet after the aircraft was shot in two by ME 110. The ship went down and burned. Nelson didn’t bail out. He was killed in the radio room. 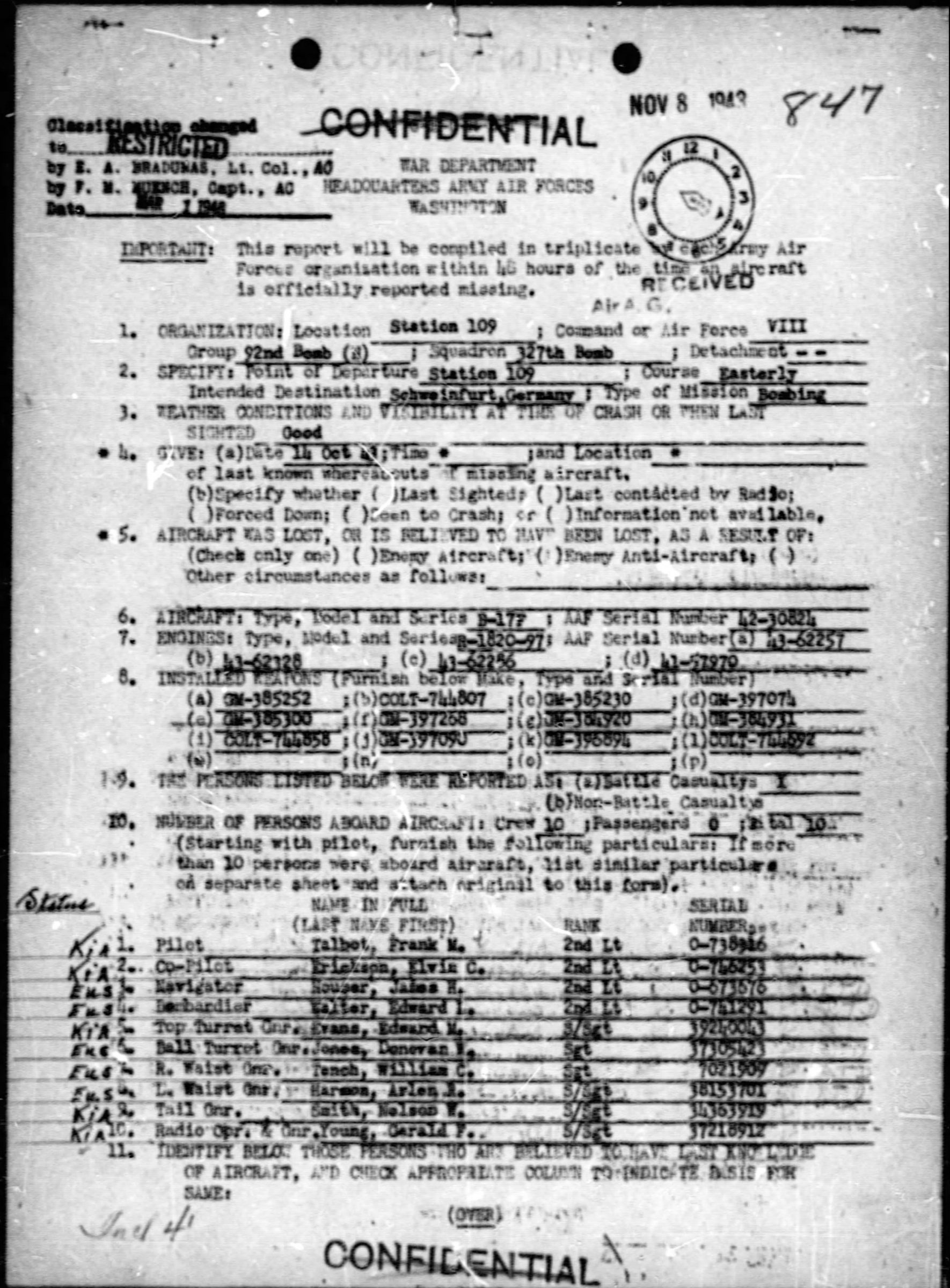 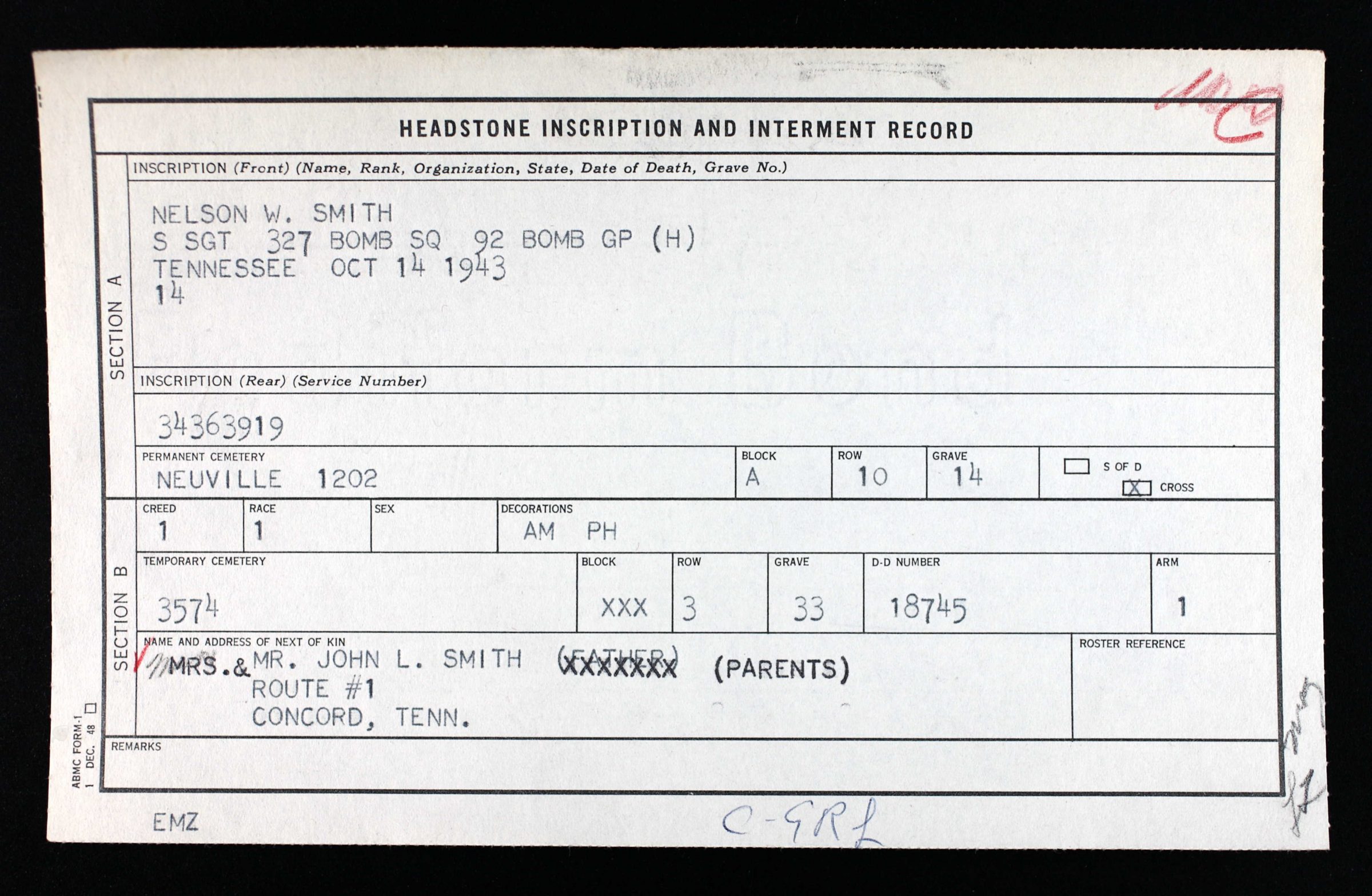 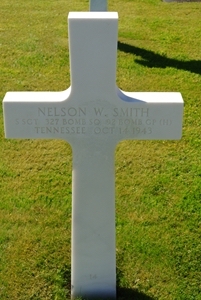