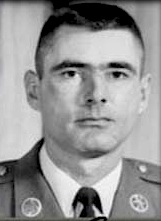 First Sergeant Nelson Page Henry was born on June 13, 1930, and was originally from Crossville, Tennessee. He served his country in the Vietnam War in the United States Army, as an infantry senior sergeant (parachutist) in C Company, 2nd Battalion, 327th Infantry, 101st Airborne Division. He was an 18-year veteran of the Army when his tour in Vietnam began on May 1, 1967. Later that year, on October 28, 1967, FSgt. Henry was killed while under hostile conditions in Quang Tin province, South Vietnam, at the age of 37. He was a recipient of the Purple Heart medal. FSgt. Henry was survived by his wife, Johnnie Ruth Fleming Henry. He is buried at Fort Donelson National Cemetery in Dover, Stewart County, Tennessee, and is memorialized on the Vietnam Veterans Memorial on Panel 28E, Line 91.

The following are tributes posted to ETVMA for FSgt. Henry:

I served with the 501st Infantry, 101st Airborne Div at Fort Campbell between 1962-1965. I knew PSgt Nelson for a while. He was an outstanding airborne soldier. He made Division Soldier of the Year in 1963, presented by Maj Gen Critz on 24 October 1963. I just wanted to say he’s remembered well and let his family and friends know that he was an outstanding paratrooper.
-From a friend,
Charles T. Massie

Gary Yeager
My First Sgt.
I was one of the soldiers who carried you to the helicopter that evening. Brad and I had finished digging in and securing our gun for the night when we heard the betty go off. I was called upon to assist by corporal Hawkins. Unfortunately there were more than just the wounded. It wasn’t until I got to the site that I realized that you were gone. It was a night I will never forget.
Apr 1, 2009

Mike McDermott
1st Sergeant Henry Was The First Soldier In The Company
1st Sergeant Henry was the finest soldier in C2327 Airborne Infantry, 101st Airborne Division. He was the most professional soldier in the unit, the most respected, and the most trusted. He inspired every man who ever knew him, he led by personal example, he never raised his voice, he took care of every one of his soldiers all of the time, and he coached his officers to develop into the leaders that they were capable of becoming. 1st Sergeant Henry could not be replaced, his death was a tragic loss for everyone, and his positive influence has never died.
Tuesday, May 27, 2003 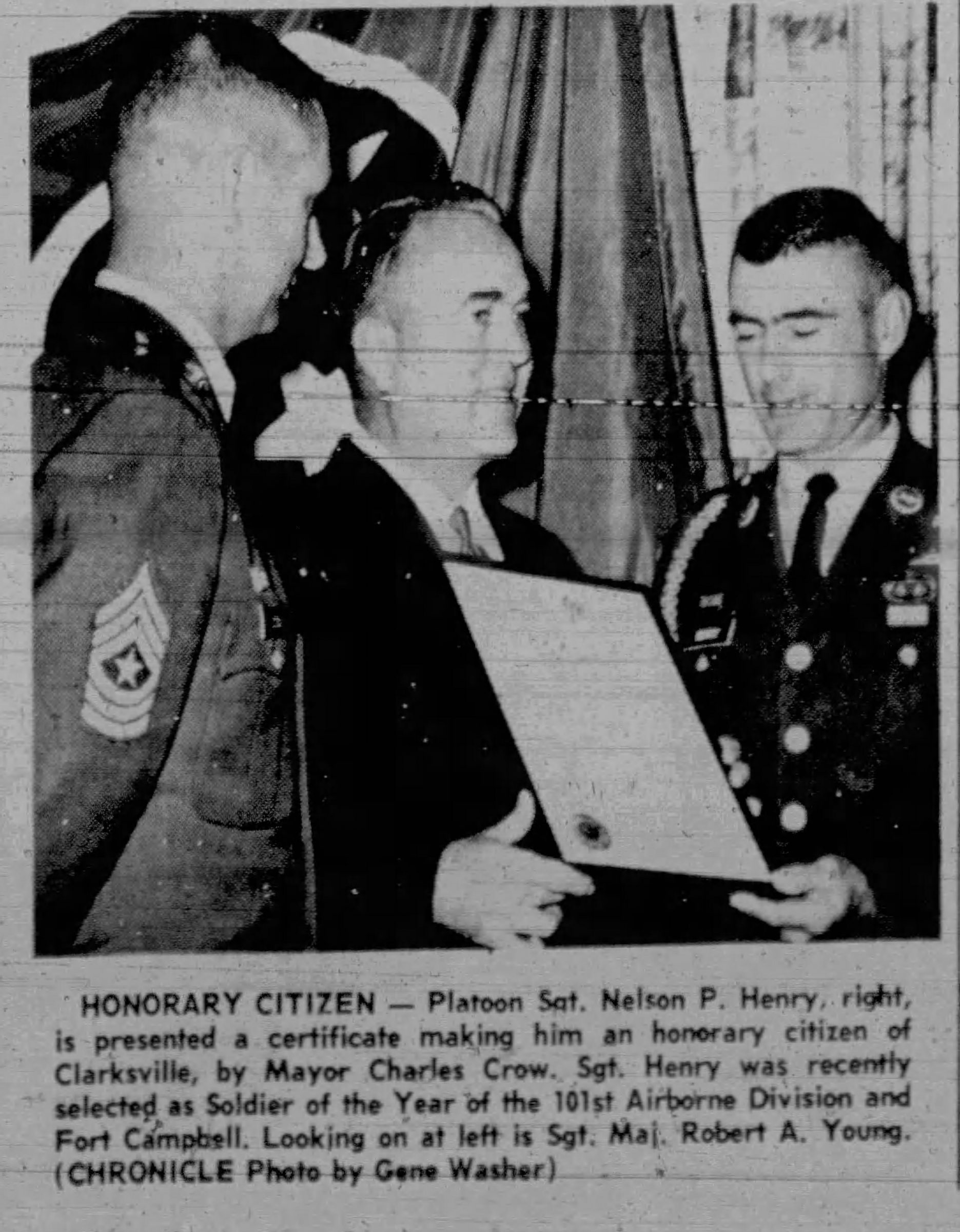 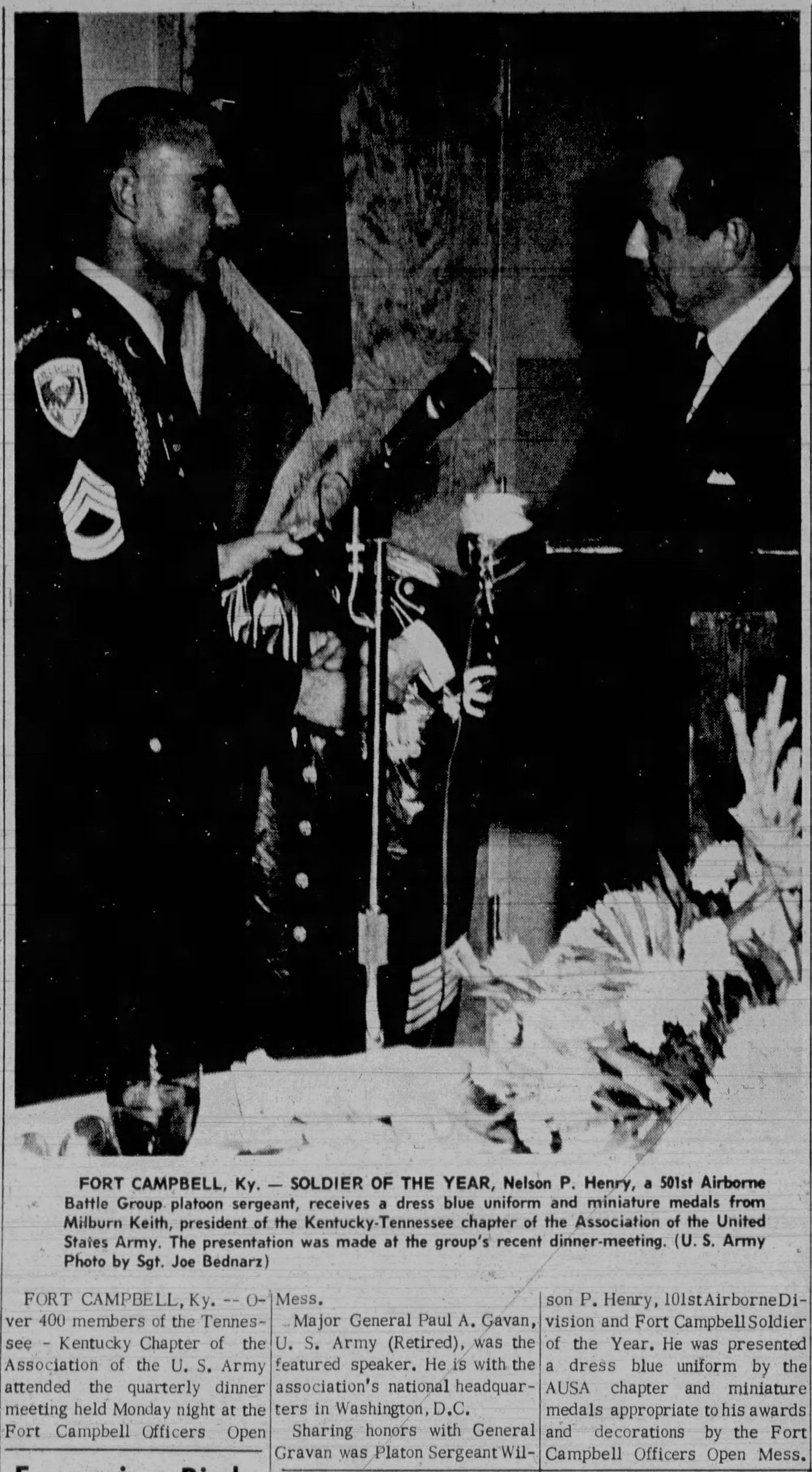