USMA Class of January 1943, Lieutenant Colonel Morton Campbell Carmack was a veteran of World War II, flying 28 combat missions from England. During the Korean War, he was a member of the 509th Bomb Wing (Medium) at Walker Air Force Base, New Mexico. On March 10, 1951, his aircraft became lost on a flight from England off the coast of Spain.

U.S. Plane and 12 Men lost 2 days
Frankfurt, Germany, March 1 – Faint distress signals spurred a fresh search today for an American B-29 Superfortress with 12 airmen aboard, missing two days off the Spanish coast.
Two B-29 search planes reported last night they had heard SOS signals which faded before they could get a radio bearing.
The Superfortress was on a routine training flight from its home base in Roswell, N.M. when it disappeared off the soughteas coast of Spain near Almeria.
More than 35 American British, French and Spanish planes joined with naval vessels in combing the Eastern Mediterranean area.
An Air Force spokesman said the men aboard the plane included:
Lt. Morton Carmack, 30, co-pilot, husband of Eleanor Carmack, Walker Air Force BAse and Oakland Heights, Bluefield, W. Va. 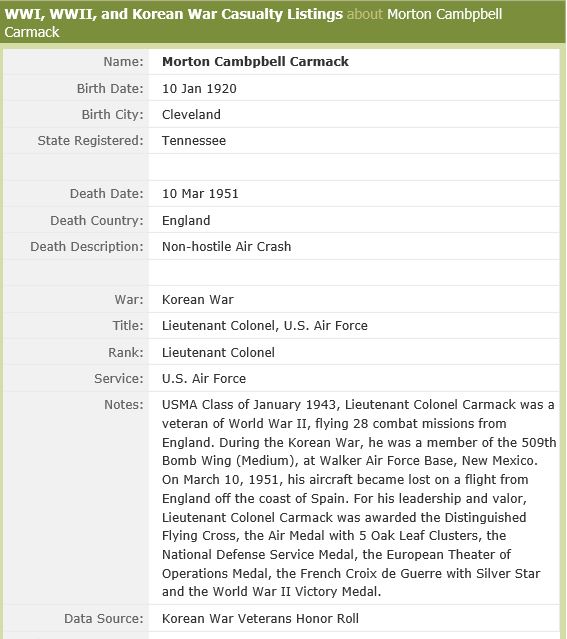 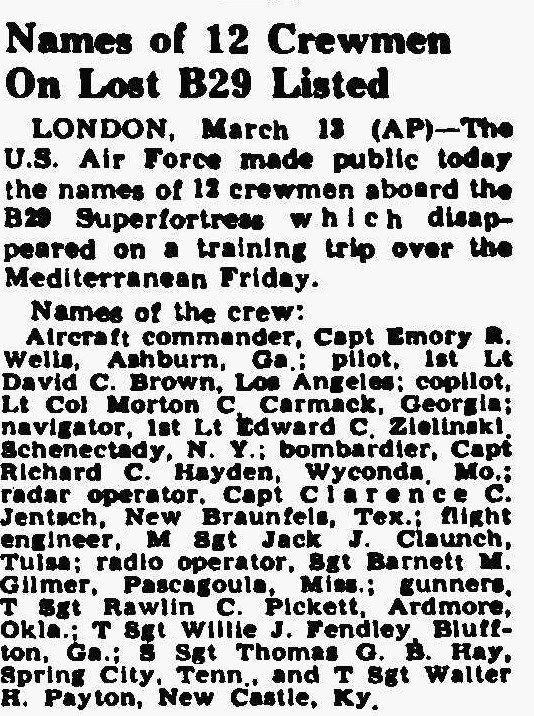 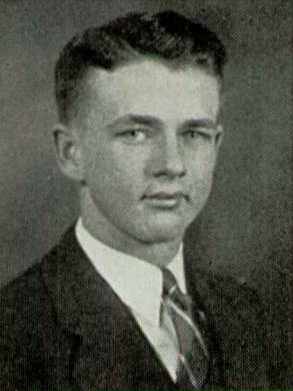 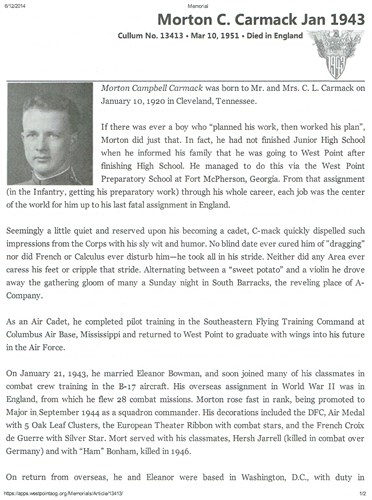