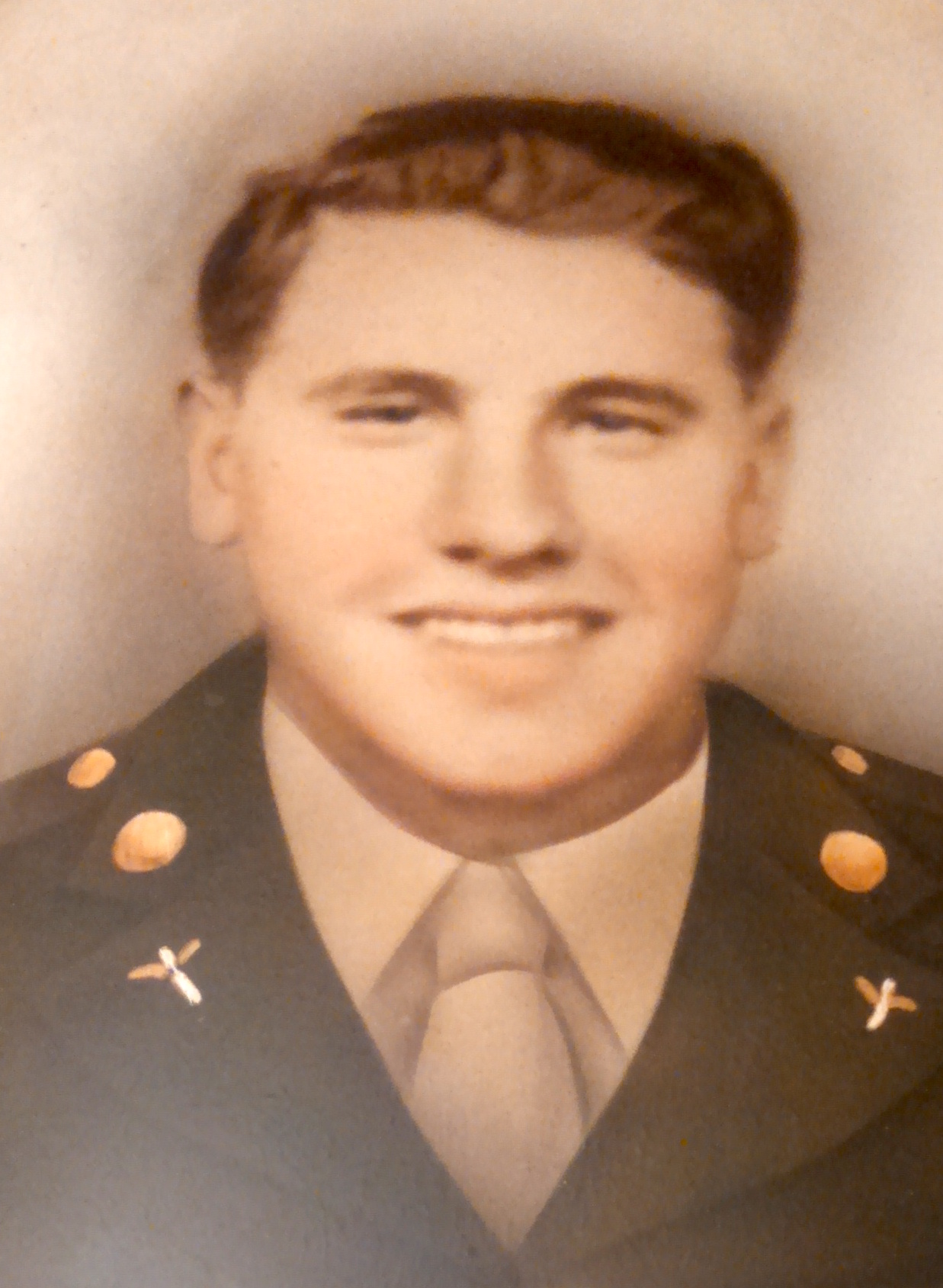 Private Mills Edmonds was assigned to Headquarters Squadron, 27th Bomber Group, Light. The Squadron arrived in the Philippines in Novenber 1941. It was awaiting its aircraft which were being shipped to the Philippines when the Japanese bombed Pearl Harbor and the Philippines. The ship carrying the planes was diverted to Australia and the Squadron Commander and 20 crews flew to Australia to get their planes.

Due to the Japanese advance they were unable to return to the Philippines. The ground echelon of the 27th withdrew to the South to the Bataan Peninsula and were formed into the 2nd Battalion, 27th Bomber Group Provisional Infantry Regiment Air Corps This was the only Air Corps unit to fight as an Infantry Regiment, and the only unit captured as a whole at Bataan. After surrender the men were forced on the Bataan Death March. Of the 880 men captured half did not survive captivity.

Private Edmonds died on the 10th of July 1942. He is remembered on the Tablets of the Missing, Manila American Cemetery, Philippines.

“My Father Troy Edmonds was Uncle Mills older Brother. Uncle Mills Had the Medals American Campaign, Prisoner of War, Purple Heart, War World II Victory Metal. This is back up on the web page http://www.honorstates.org/index.php?id=111946#divcombo. Thank you God Bless.”
-Submitted by his niece, Rachel Edmonds Trull 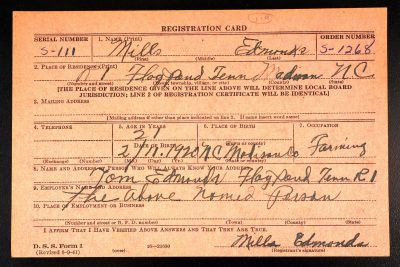 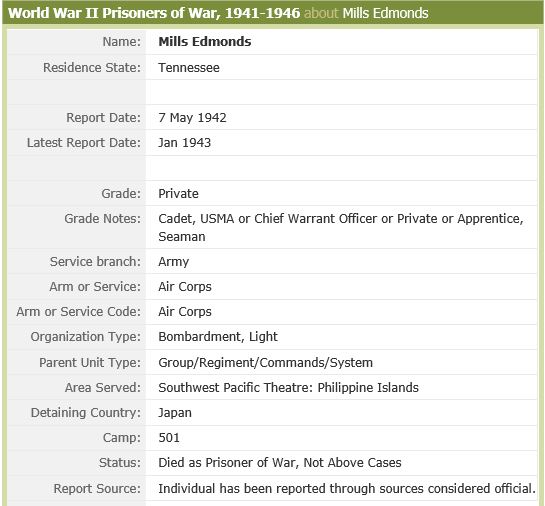