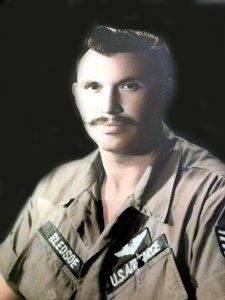 Milard Luther Eugene Bledsoe
He was the son of J.B. and Mary Bledsoe. Husband of Lillian Vaughn.