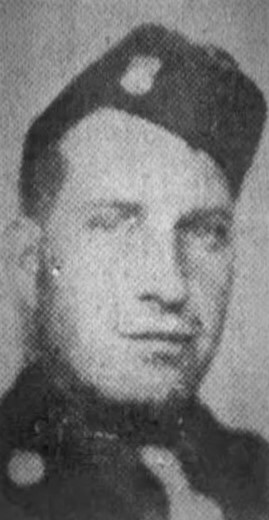 The Knoxville Journal, Aug. 25, 1944
Pvt. Millard Cameron, 26, formerly of Morristown, was killed in France July 28, his wife, Mrs. Una Cameron, White Pine, has been notified. He had been in service 11 months and overseas since May 1944. He was in the infantry. Besides his wife, he is survived by one son, Millard Jr.; mother, Mrs. Cora Morgan; brother, Roy of Rutledge; three sisters, Mrs. Lillie Morgan, Rutledge; Mrs. Leona Gardner, Terre Haute, Ind., and Miss Pearl Morgan of Tullahoma. 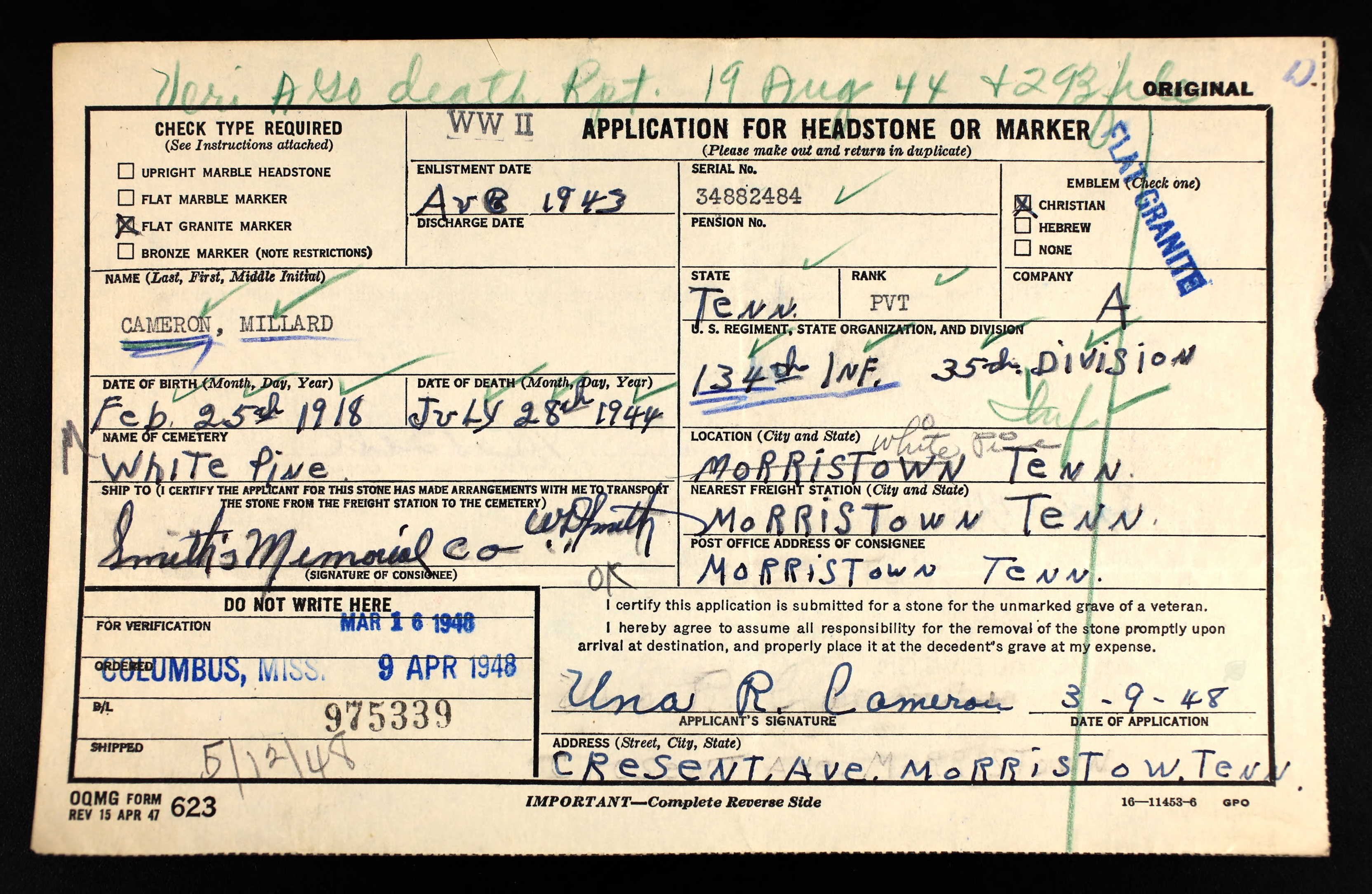 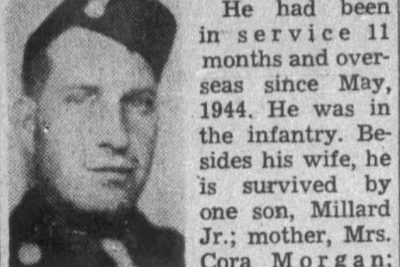